The Deepest Man on Earth

Herbert Nitsch is a world record holder in the extremely dangerous sport of no-limits free-diving. He holds the official world record for swimming to a depth 702 feet without scuba equipment or any external air source. He has developed some of his own techniques for dealing with the dangers and challenges of the pressures at those depths. In 2012, Nisch surpassed his record, descending to a depth of 830. However on the ascent, he suffered from severe decompression sickness resulting in multiple strokes. After being in a coma for eight days, he doctors said he would spend the rest of his life in a wheelchair. Today, Herbert Nitsch is training and freediving once again. 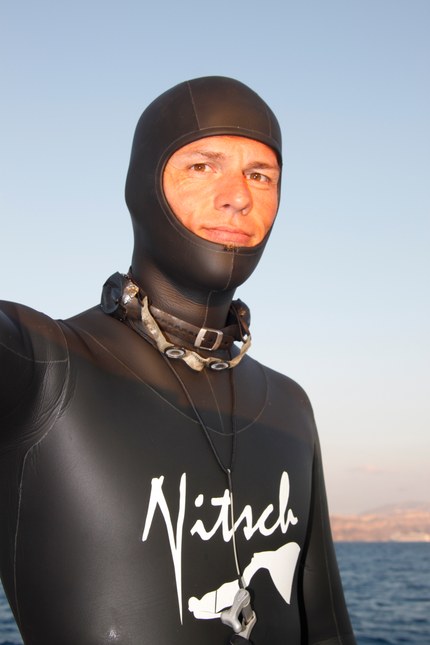 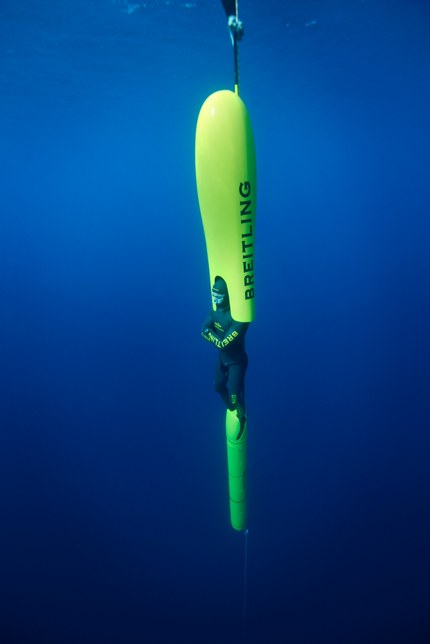 The "sled" device that pulls Herbert Nitsch to the surface during his dive
Photo: © Phil Simha 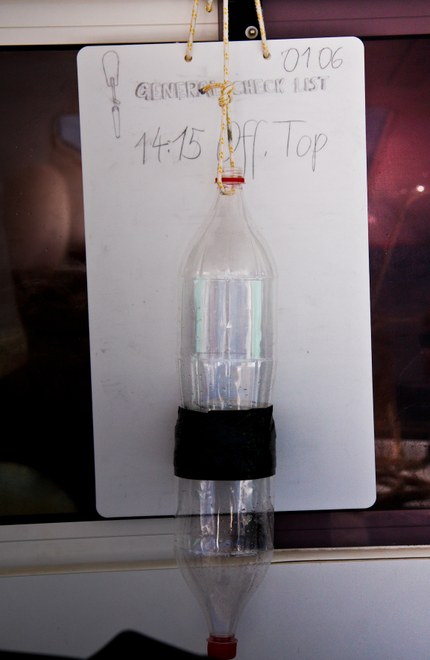 Underwater, Herbert Nitsch empties his lungs into these plastic bottles.
That air can later be used in the dive to equalize pressure in his ears and sinuses.
Photo: © Francine Kreiss

The Deepest Man on Earth

Herbert Nitsch is a world record holder in the extremely dangerous sport of no-limits free-diving. He holds the official world record for swimming to a depth 702 feet...

Sascha Altman DuBrul's mind turned against him, when he had a manic episode at the age of 18. Later, his hopeful progress, and his work in a newfound community took a sharp...