Moulty played in a 60s garage group called The Barbarians. He was notable for the fact that he played drums despite having a hook for a left hand. One of the band's best known songs was named for Moulty himself. In the song, he speaks about wanting to find his one true love, "a girl, A REAL girl." Over 40 years later a reporter tries to find out whether Moulty's dream ever came true.

Produced by Alex Kapelman. An earlier version of this story first aired on the podcast Pitch, where Alex Kapelman is a producer, and the HowSound podcast. 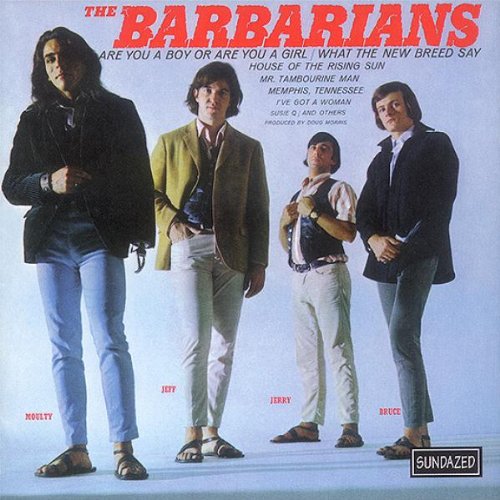 Moulty (left) on the cover of The Barbarians LP 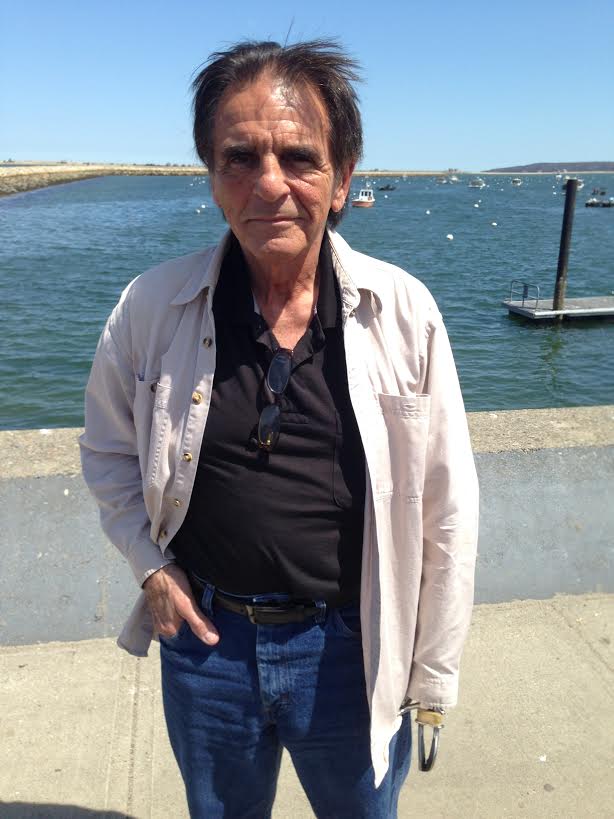 What Keeps Us Apart

The Joseph and Hun Show

A story about a couple in a remote Canadian village who have no idea that their long-distance relationship is captivating the entire town.

Love across the Iron Curtain

In 1985 Gabriele was hitchhiking in East Germany, where she lived. By chance she was given a ride by a visiting American named Mark. They fell in love, but these were the...

Moulty played in a 60s garage group called The Barbarians. He was notable for the fact that he played drums despite having a hook for a left hand. One of the band's best...