First… When he was a teenager, Scott Johnson’s father Keith let him in on a big secret; Dad was an agent for the CIA. After growing up watching James Bond films, Scott was fascinated. The family moved around the globe, and in each new city Keith assumed a different cover story, and his son became adept at handling all the secrets and intrigue. Eventually however, Scott grew up and became a journalist. That’s when he began to look back at his father’s double-lives, and wondered about the secrets his father DIDN’T talk about. Scott became obsessed with the idea that his father had been involved in the infamous Tlatelolco massacre in 1968, when Mexican police and military killed scores of student protesters. Keith Johnson had been based in Mexico City then, it was a time period when the CIA had been working with the Mexican government. His father used deception in his job every day. How could Scott be sure HE wasn’t being deceived?

Scott Johnson is the author of The Wolf and the Watchman: A Father, A Son, and the CIA. The book was nominated for the National Book Award in 2013. Scott spent 12 years as a foreign correspondent and bureau chief for Newsweek magazine. He’s written for many international publications.

Banner Image: Scott and his father looking at the stars; Credit: Courtesy of Scott Johnson 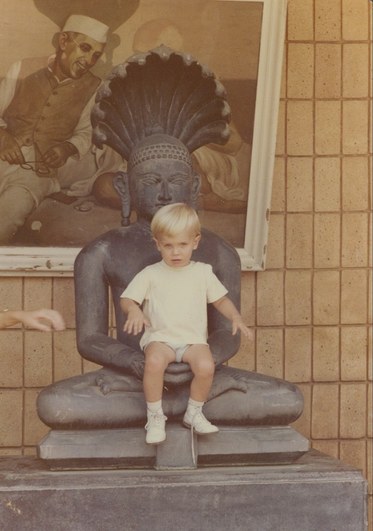 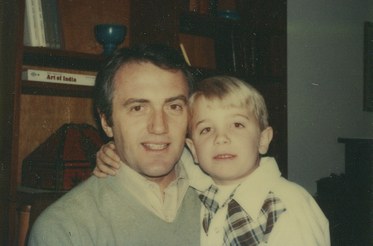 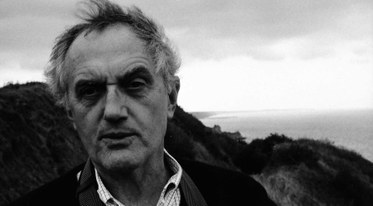 Then… When you first leave home and head for college you might start to wonder who you really are, now that you're free from your parents. Annabelle went through all that. Then she met someone who made her rethink who she was. But eventually she had to ask him: who are YOU?

Annabelle Gurwitch is an actress and the author of I See You Made an Effort: Compliments, Indignities and Survival Stories from the Edge of 50. Annabelle’s essays and satire have appeared in Harper’s Bazaar, More, Marie Claire, Men’s Health, The Los Angeles Times, L.A. Magazine, The Nation.com, Huffington Post, and in three humor anthologies. 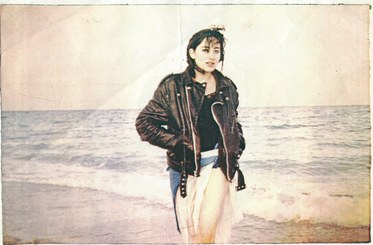 Note: This is an encore presentation of an episode that originally aired on July 18, 2014.