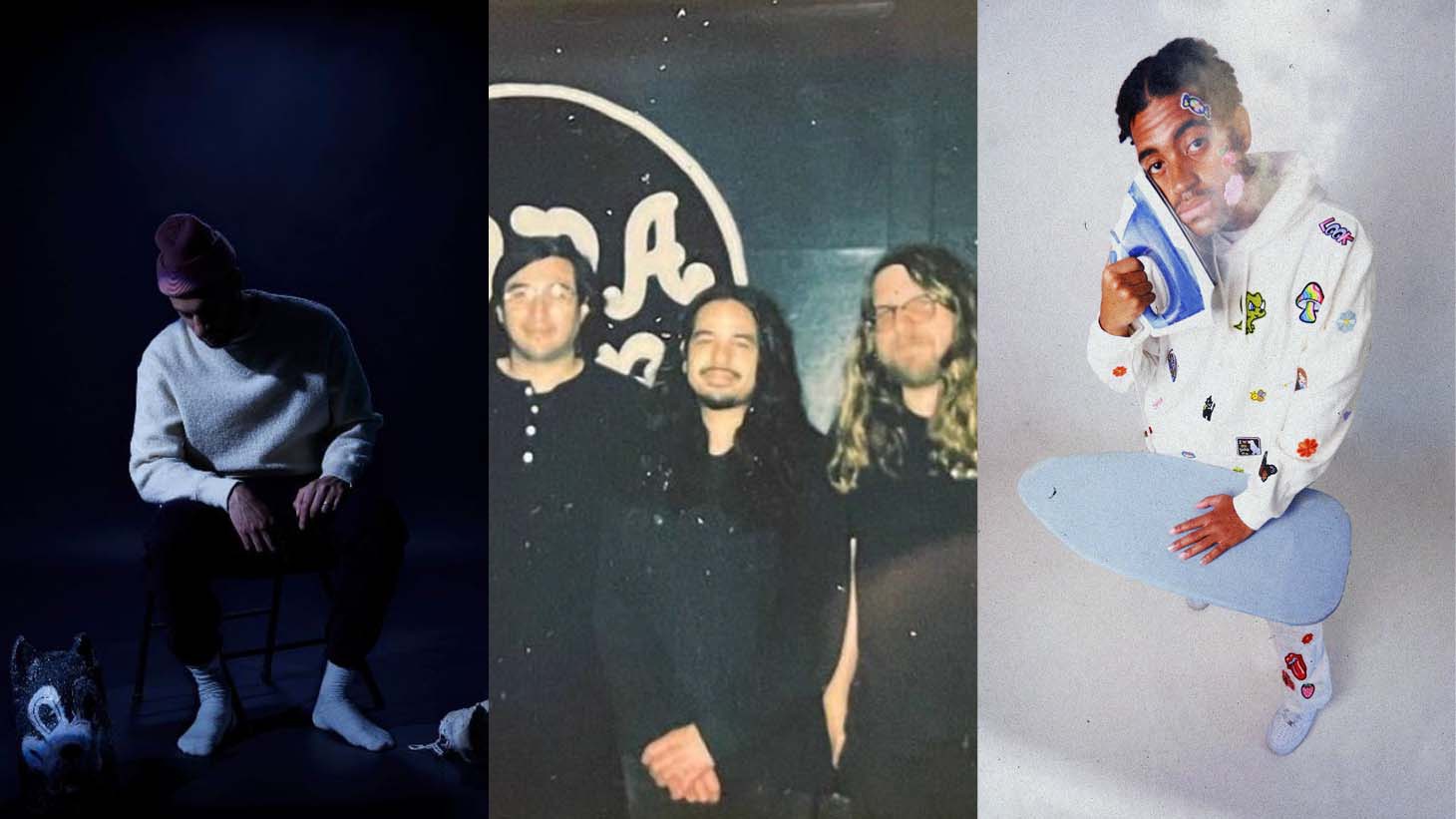 Dig out your warehouse shoes, cuz Sbtrkt is back and he’s coming in for a landing sure to leave a crater. A fast ‘n’ furious drum and bass track laced through with a chiffon-light vocal, this single is a chef’s-kiss homage to the UK Jungle scene of the 1990s, and showcases the English producer’s studious respect for his deep-rooted scene.

Don’t you just love when two talented people get together and make beautiful music? Such is the case with this just-released collaboration from Aussie DJ/producer extraordinaire Anna Lunoe and Chicago vocalist/producer Lulu Be., both of whom more recently landed in LA for a new chapter. This high-BPM heater is the glimmering result of their creative mashup, thanks to some finessed vocal magic Lulu brought to an instrumental Lunoe had cooking on cooking on the backburner for years. We’re feeling the love.

Take some refuge from the heat with your sweetie, soundtracked by this mellow and candy-sweet track from midwestern R&B/hip-hop blender Unusual Demont. With a bedroom-synth beat, six-inch vocals, and a winky-face video that’ll take you back to snoozing through late-nite cable TV, this track’s a solid bet for eliciting good feels both past and present.

Gauzy and gorgeous, this single seems perfect for carefree summer cruising — but beneath the surface, a poetic rumination on desire and duality make it something much more. 24-year-old NoSo reports crafting most of their indie-alt music alone in their bedroom studio, and the metaphor-laden lyrics of this very pretty single off their debut album, Stay Proud of Me, suggest a deep internal life, rich with *keep out* journal energy. We’re honored by the peek into their mind this track allows, so please… tread carefully.

Shoutout to your cool cousin/sibling/record store clerk who introduced you to all the shoegaze and post-rock bands who walked so Quali could run. This fuck-yeah track from the LA-born, San Diego-based space rock outfit is heavy enough for our times while somehow still leaving your headphones coated in a greasy film of hope and goodness. Play it loud and then play it again. 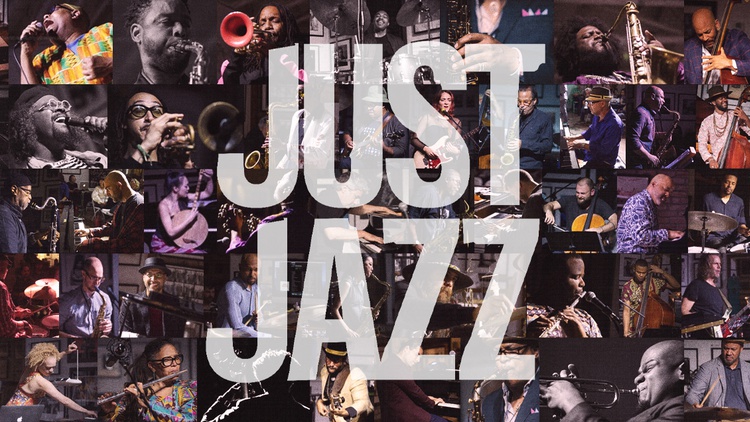