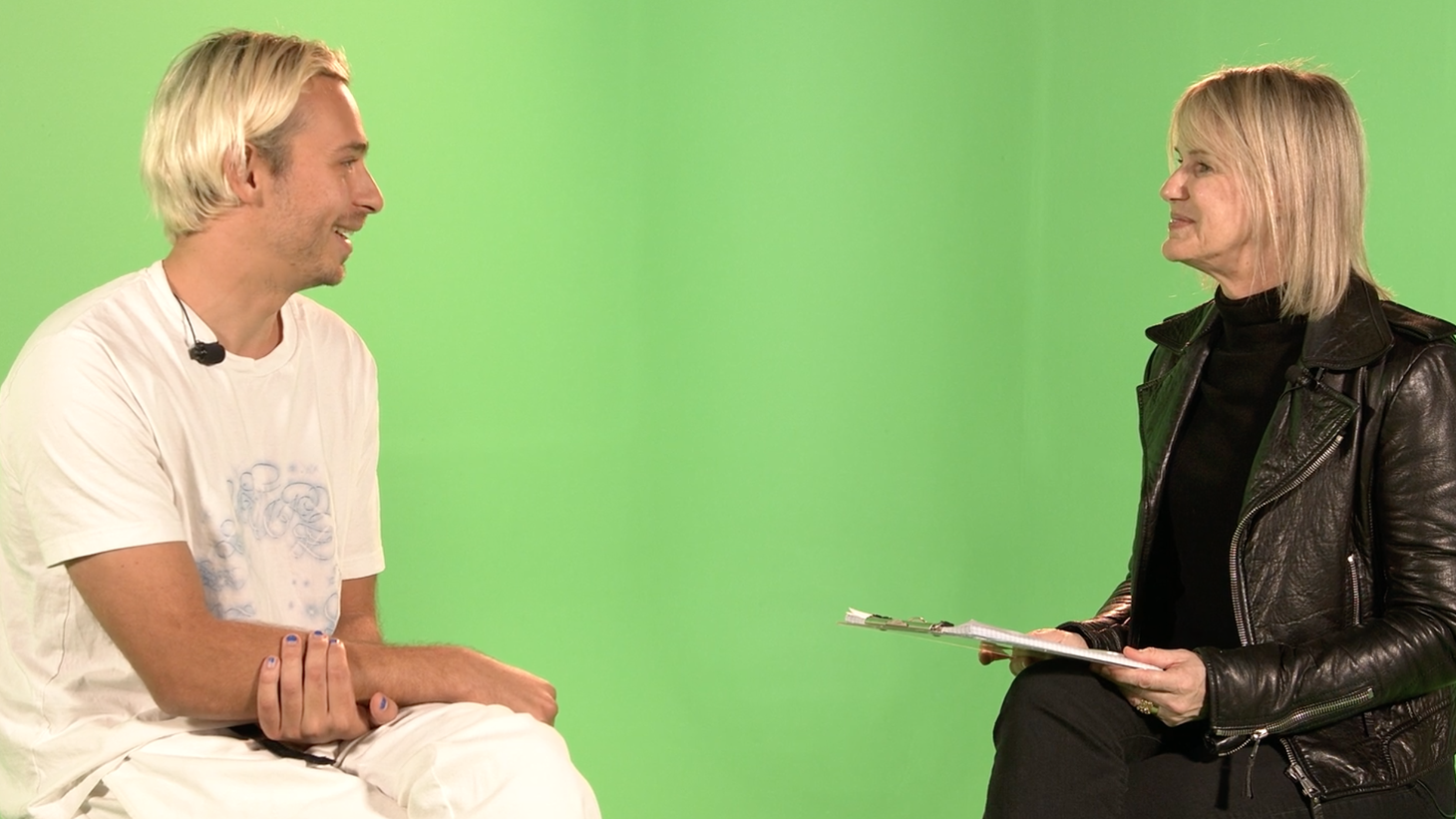 Thought we were gonna make our way through the entire continent of Australia without giving KCRW’s Program Director of Music Anne Litt a turn in the host chair? Not a chance.

She sat down with Aussie superproducer of atmospheric dance music Flume on the heels of his latest album “Palaces” for a special guest curation edition of Global Beat: Australia to flex his local love. The artist born Harley Streten breaks down the holistically cool style of Aussie rapper Tkay Maidza, his reverence for every musician’s favorite musician Genesis Owusu, and the track that got recent collaborator MAY-A onto his radar.

Want more? Catch Flume in the flesh at the Santa Barbara Bowl on September 1.

“Tkay Maidza is someone I met for the first time recently, and we made some music, so we'll see what happens,” Flume says. “I think she's super talented. She's cool, and she's got an amazing eye as well. The visual side of her project is really strong, as well as the music.”

My pick out of all of her stuff is a track called ‘Awake.’ It's with JPEGMAFIA, and it's just one of my favorite tracks.”

“This is the first song I heard from [“Say Nothing” vocalist] MAY-A,”Flume says “The one where I was like, ‘Oh yeah, alright…’ I just think she’s got an incredible voice.”

“Genesis Owusu really seems like he came out of nowhere with this record [‘Smiling With No Teeth’], and he's cleaned up at the Australian Grammys [The ARIAs]. There's a picture of him holding all these awards,” Flume says. “He’s just a really talented guy.”

I've actually got a lot of friends that worked on this record, most of his band, actually. cause it’s an all-Australian kind of thing. And it's cool to see him doing so well. It's cool to see good music just killing it, especially overseas.”