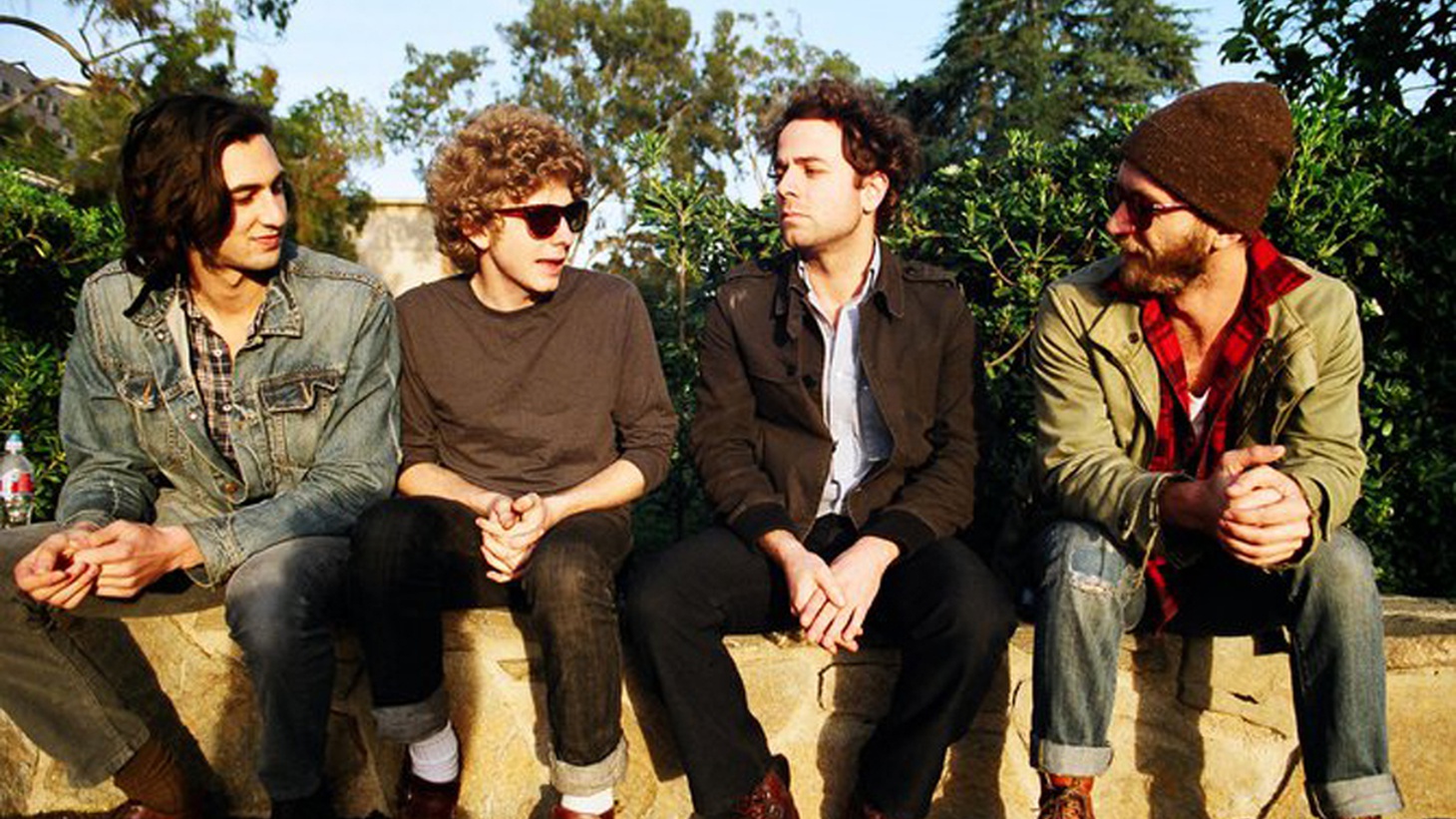 They've toured as Robbie Robertson's backing band, spent a summer on the road with Bob Dylan, and are part of a renaissance in LA's legendary Laurel Canyon folk-rock scene. The brother-led band known as Dawes just released their fourth full-length album and join us in the studio for a live session.