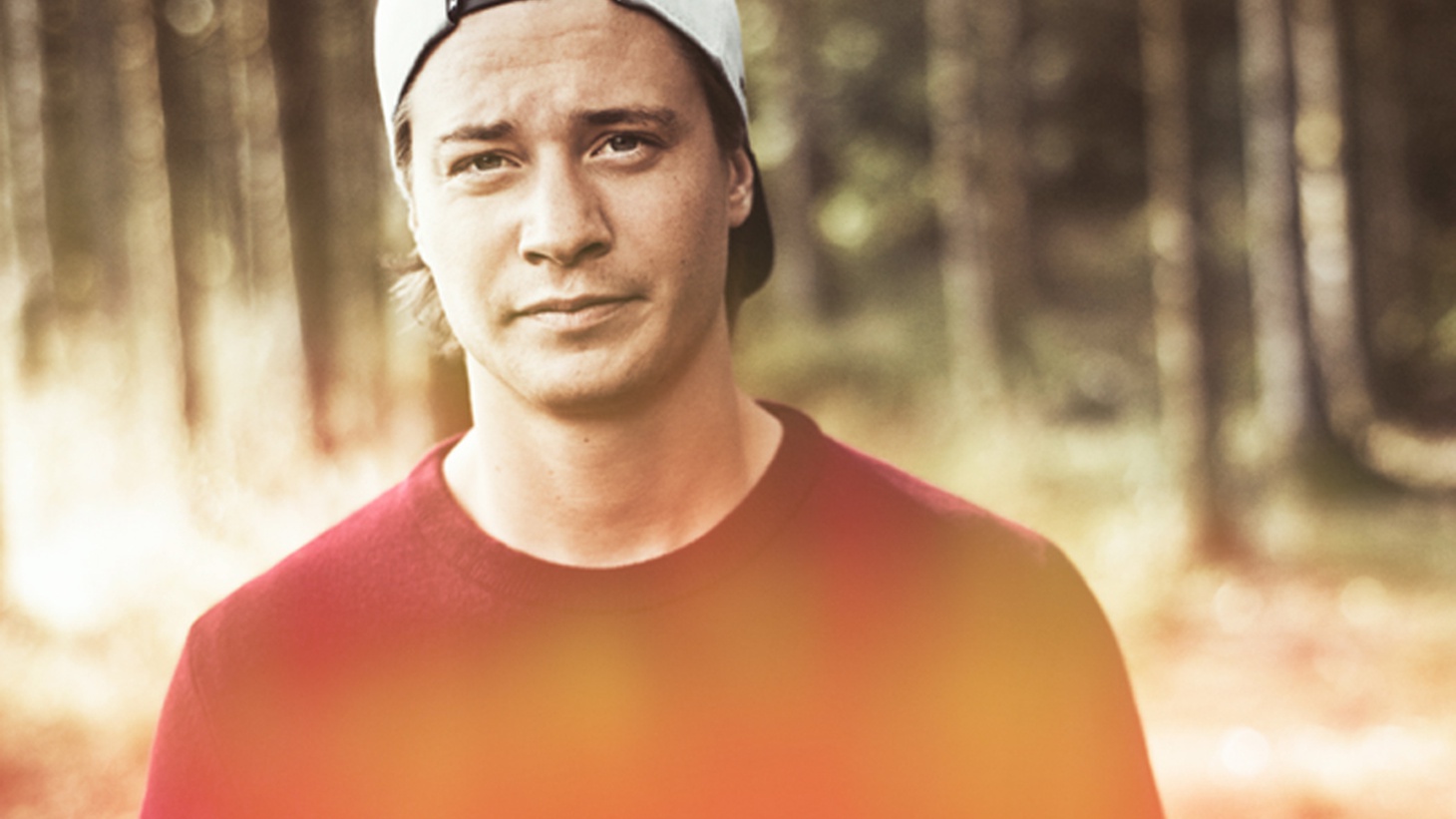 Norwegian DJ and producer Kygo broke onto the scene with his masterful remixes of huge names like Ed Sheeran and Coldplay. Identified as a leader in the Tropical House movement, a label that evokes a sensibility of down-tempo and mellow grooves, it’s really been his songwriting ability that is the cornerstone for his success. Ready to set himself apart from the rest of the EDM herd, Kygo diligently works on his musicianship and has crafted stripped down versions of his new songs with the help of a few vocalist collaborators. We hear a few of those versions recorded live for KCRW at The Village studios in Santa Monica.