Written by Valida May. 14, 2020 Throwback Sessions

On March 8, 2011, KCRW’s basement studio was hit by a lethal Swedish meteor called Lykke Li. She blasted us with her powerful mix of raging beats, infectious melodies and compelling vocals — potently delivering all the lust and sorrow from her album Wounded Rhymes. We were feeling the aftershocks for weeks and months to come. Legend is, we are still feeling them to this day.

I have been a fan of Lykke’s since I first heard the opening percussive synth lines of her 2007 hipster insta-classic “Little Bit”, taken from her outstanding debut album Youth Novels. The song sounded fresher than a cloud of baby powder sprinkled on sun-kissed laundry that’s hung to dry in the warm California sunshine. I remember her show at the El Rey Theatre in 2008 — it’s been over a decade — and I distinctly recall her long, straight dirty-blonde hair waving from side to side as she danced to the beat of her own drum. Lykke was doper than dope.

When the girl-power anthem “Get Some” — the first single off her sophomore release Wounded Rhymes exploded onto the scene — was released with the most beautiful, bold, raw, sensual video — I think a lot of us had to wipe the collective fog off our glasses and hold on to our skinny jeans. That video was straight up fire and nobody was left standing in its conquering path.

When I heard that Lykke was performing on MBE, this not-a-morning-person had to be there. I had already met her a few times through mutual friends and she was a guest DJ at my Monday night weekly “Mad Mondays” at The Standard Hollywood during her Youth Novels tour days. So I made a Herculean (not exaggerating) effort to go see her, and to hang out. And let me tell you, Lykke hit it out of the park that morning. Every note, every sound, every line was served with perfection. We were treated to six songs from the new album, and a cover of The Big Pink’s “Velvet,” with which she ended her set. You can relive the magic of that day in its entirety, in this MBE YouTube archive session. Thank God for technology and our amazing audio/video team. 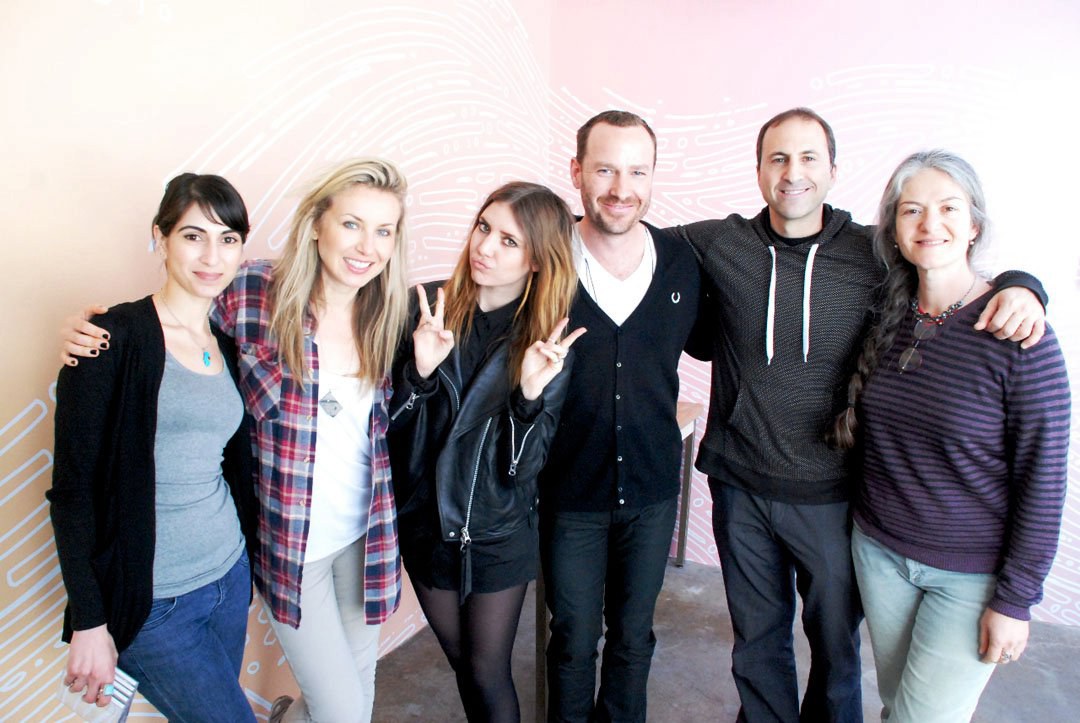