MBE March 17: Jazz-afrobeat collective Kokoroko premieres “We Give Thanks” 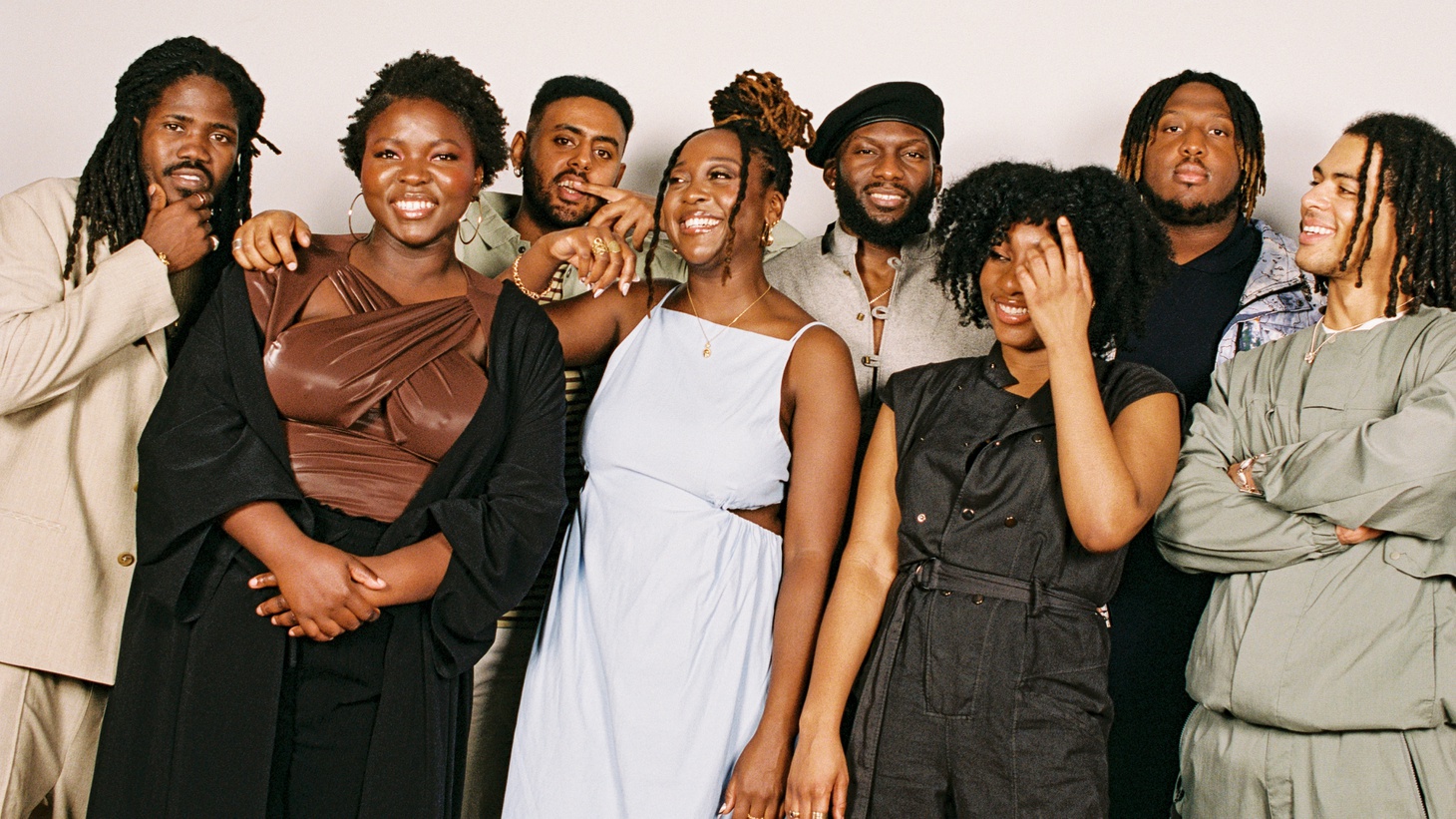 Kokoroko's debut album “Could We Be More,” is due out Aug. 5 via Gilles Peterson’s Brownswood Recordings. Photo by Vicky Grout.

Today we’re giving thanks for the African-London synergy of Kokoroko. The British eight-piece jazz/afrobeat crew just announced their long-awaited debut album “Could We Be More,” due out Aug. 5 via Gilles Peterson’s Brownswood Recordings. To celebrate, the band is dropping the world premiere of their new single “We Give Thanks” exclusively on Morning Becomes Eclectic.

The track is all improvised grooves straight from the heart and hips, laden with exuberant horns, buttery organ, and guitar hooks to carry its cries of “Don’t you know I love you? / Each and every one of you.” It just might be the perfect jam for greeting the day — one listen and it’s downright impossible to be in a bad mood.

“We were imagining playing live with this one — it’s definitely written with that energy we get towards the end of a set,” Kokoroko says of the song. “Some shows, like La Cigalle in Paris or Paradiso in Dam have legit felt magical for us and you always want to give that energy back. This is us trying to do that.”

Tune in for a first taste of “We Give Thanks,” which goes live on DSPs at midnight, plus more cuts from the London jazz scene.