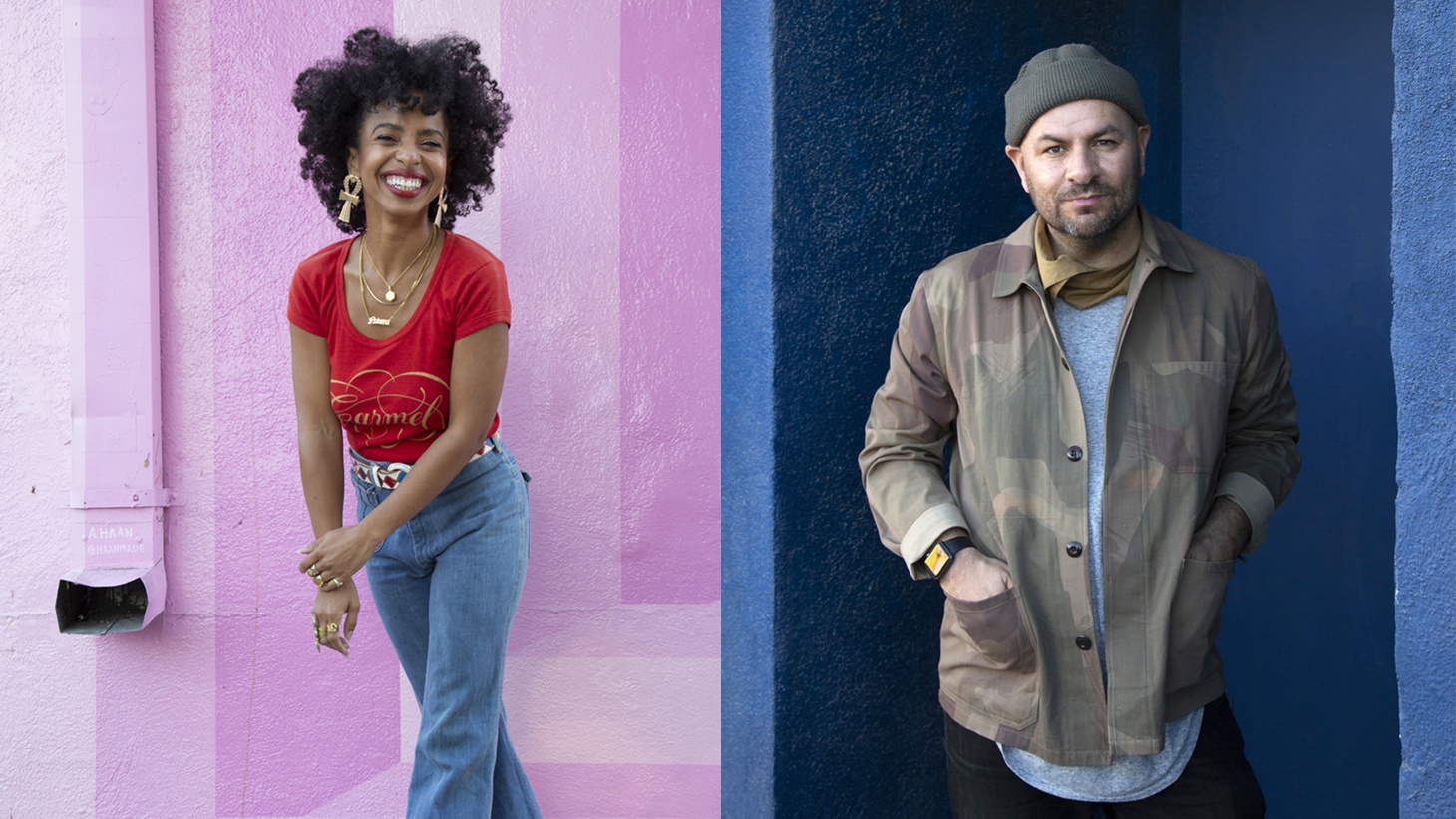 Ringo Starr, the heartbeat of the Beatles, turns 81 today. You'll hear one of the few Beatles songs that features Ringo on lead vocals, one of only two Beatles songs that he received co-writing credit for, and a love song about him which became very controversial when it was released by another legendary artist in 1964.