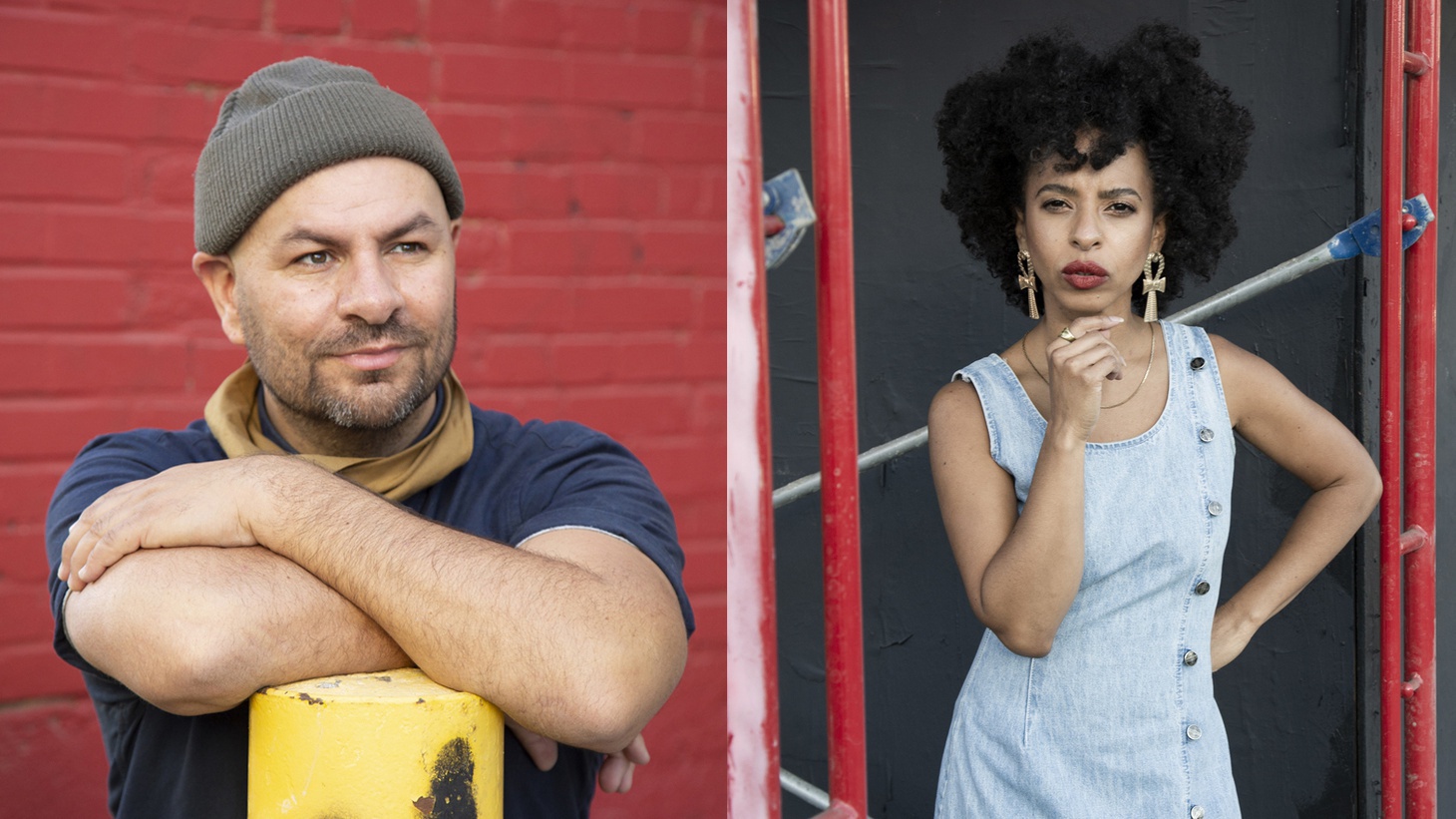 We're giving you fresh tunes for your Tuesday. Just months after releasing an album under his Chet Faker alias, Nick Murphy has yet another album on the way, featuring a new band called The Program.

You'll hear one from them plus the warm dance sounds of mysterious Parisian artist Godford and a poetic party number from Haiku Hands.