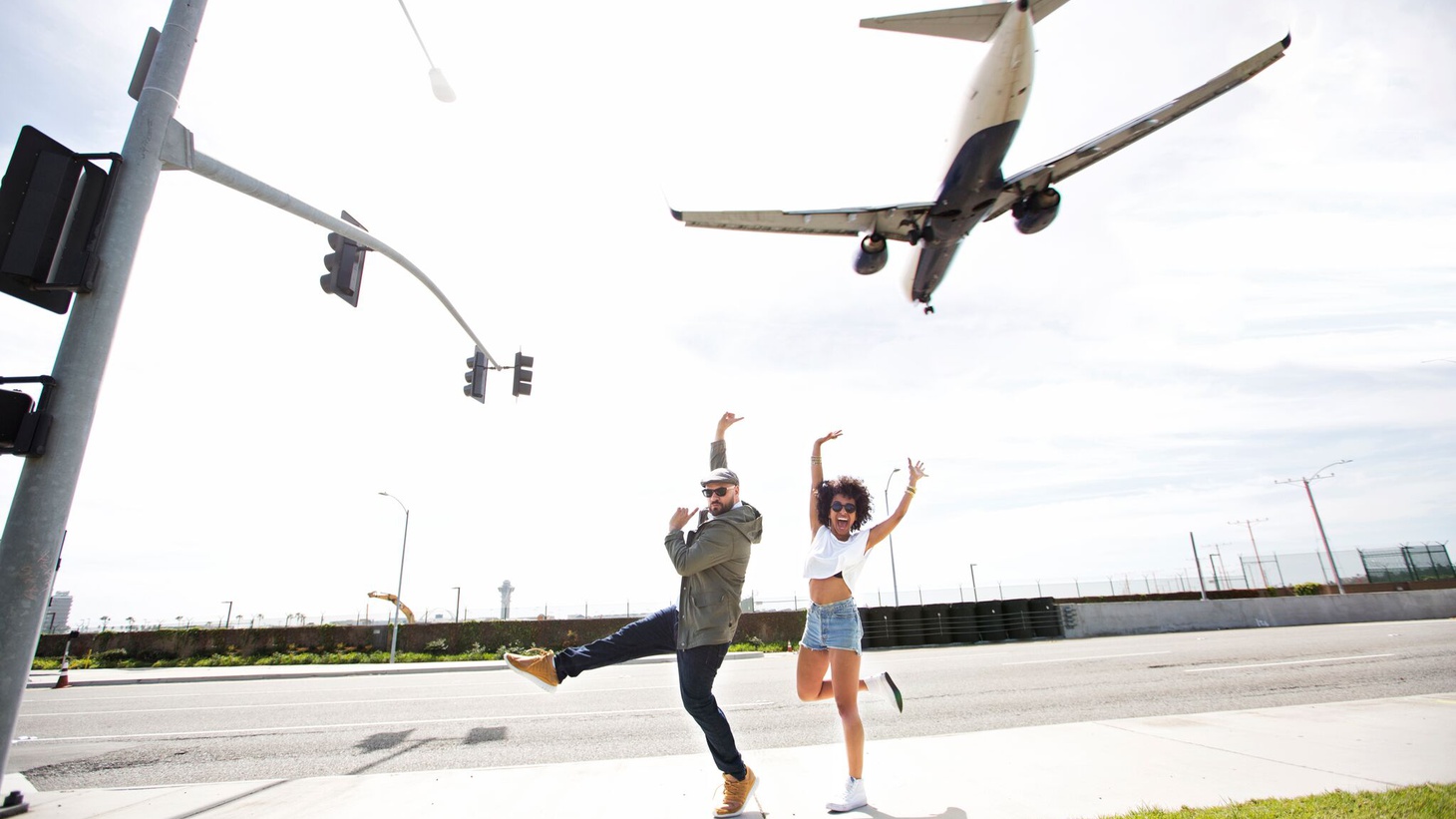 Malcolm McLaren was a visual artist, producer, and performer in the 1980’s who somehow pieced all these elements together on his monumental album, Duck Rock. There’s no doubt this album was ahead of its time with its blend of South American, Caribbean, and early rap. Even the album design has contributions from legendary street artists, Keith Haring and Dondi. We'll listen to to selections off this timeless album, together.