We've got new gems to help kick off a new week. We have something exciting from Cuban collective Okute AND something from the 20th anniversary edition of the Avalanches groundbreaking album Since I Left You. You'll also hear a bunch of Prince selections on what would have been his 63rd birthday. 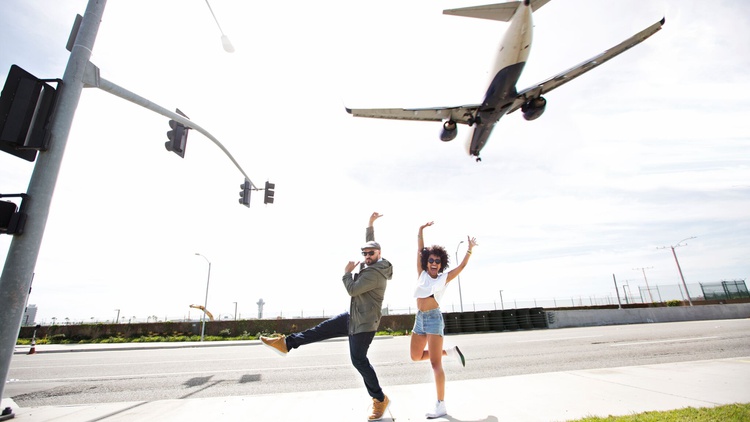 Happy Friday! We have new music from Robert Finley and an all-star festival giveaway you do not want to miss Morning Becomes Eclectic Jun 11 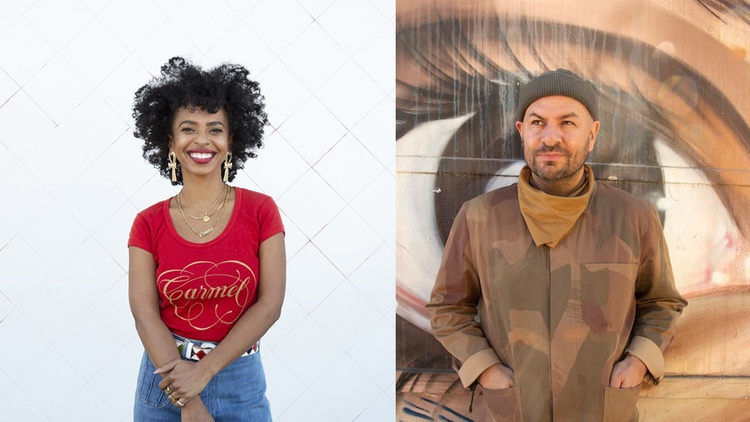 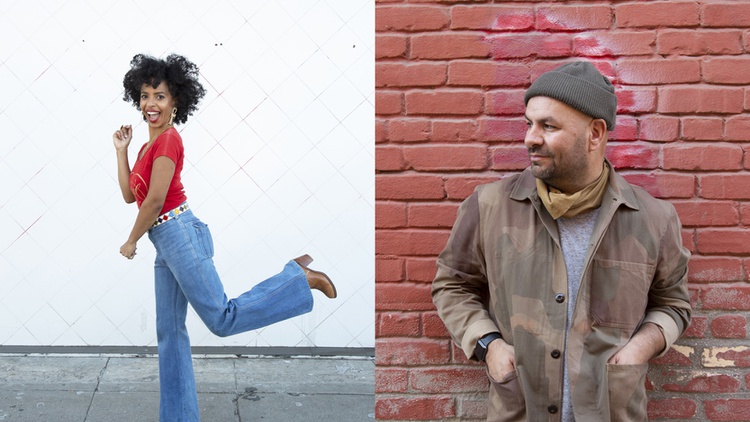