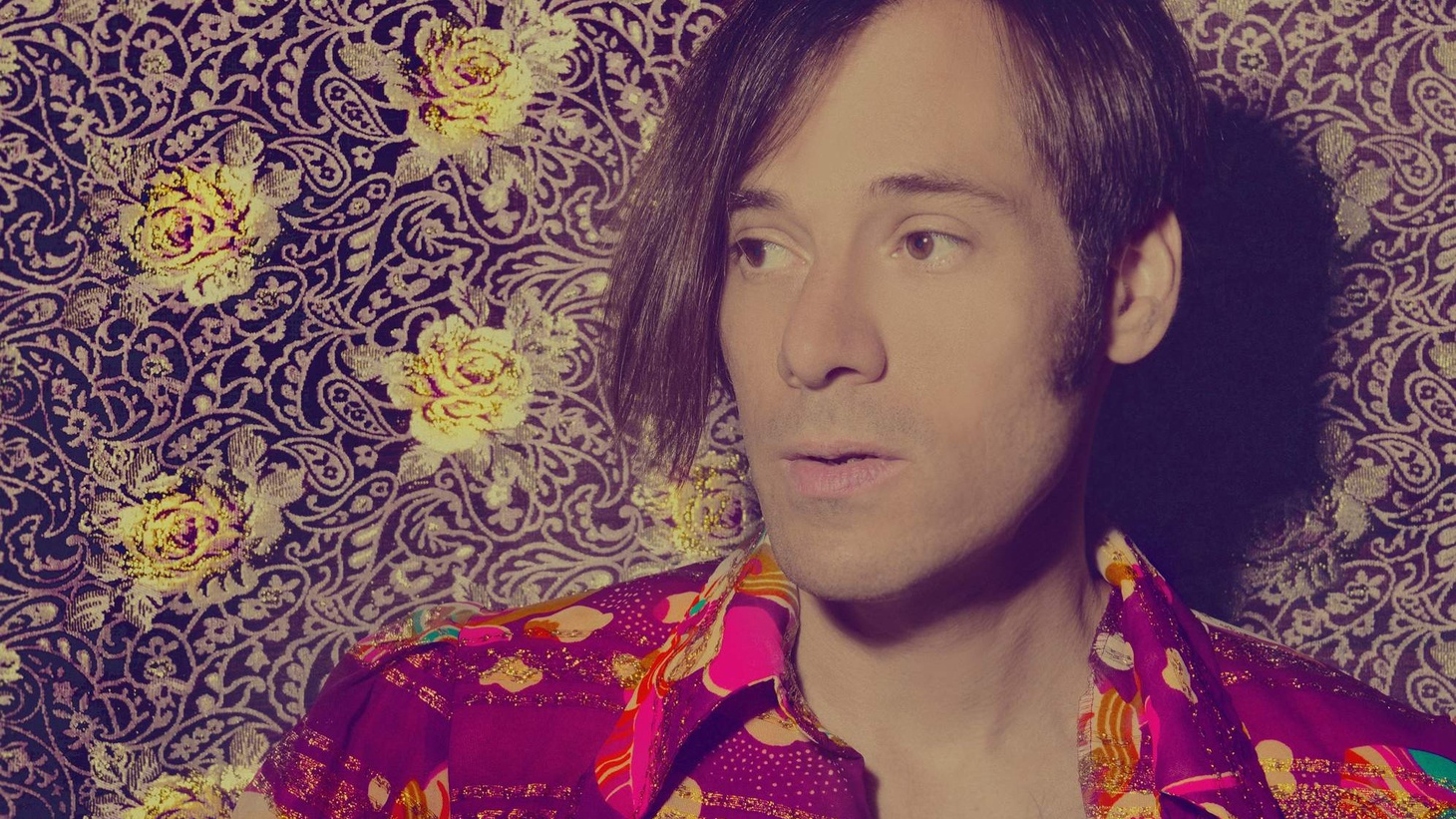 Kevin Barnes, ringleader of the musical circus that is of Montreal, is a 21st Century analog of David Bowie. Like a chameleon he is seemingly never content to repeat himself - or even stay in the same ballpark! This restlessness has led to a discography of a dozen records that span the gamut of sounds, from twee indie-rock to disco-inflected electronica to international-flavored psychedelic funk. But however deliciously chaotic the music gets, Barnes grounds his lyrics in a genuinely personal, but equally dynamic viewpoint that is not afraid to touch upon tough subjects. On Aureate Gloom, their latest album (lucky #13!), of Montreal play with the sounds of the late 70's New York City scene, with legendary bands like Television & Talking Heads serving as influences, while Barnes fuels the songs with emotions borne from the dissolution of his marriage. Heavy stuff, but since the band is also well-known for having some of the more spectacular, unexpected live shows around, expect the unexpected when they return to Morning Becomes Eclectic.