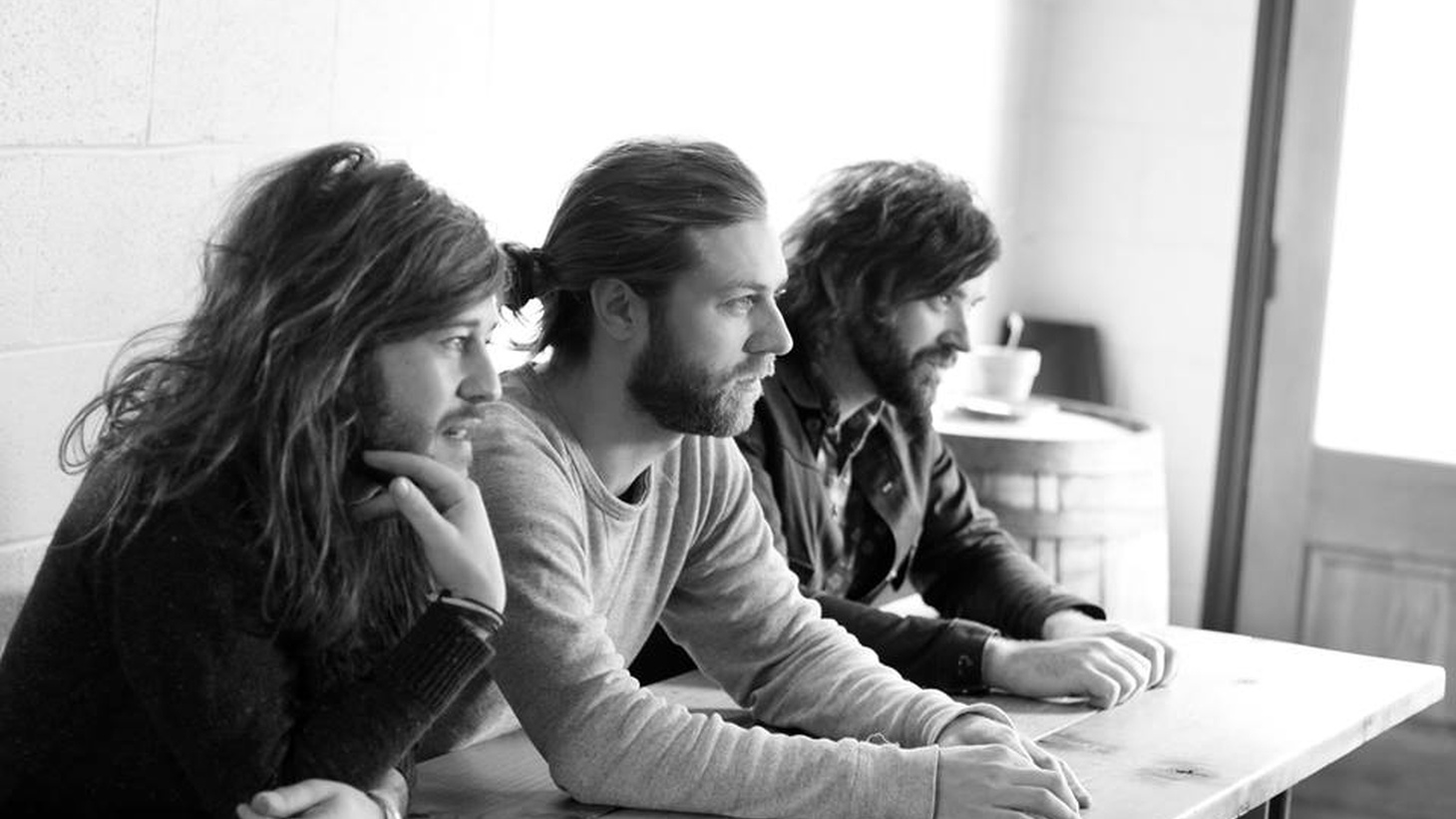 Other Lives began as a band called Kunek out of Stillwater, Oklahoma. Rechristened Other Lives in 2008, they released their first album under that name a year later, an atmospheric gem of a record that marries an orchestral rock sound with the sensibility of a classic singer-songwriter vibe. They returned for another batch of majestic, pastoral folk-rock in 2011, which led them to perform with the likes of Bon Iver and Radiohead over the next year. They've taken a break since then to prepare a new album, and if there are two clichés worth using to describe the record, they would be: 1) the third time is the charm, and 2) it has been worth the wait. Guest host Chris Douridas showcases material from Rituals when Other Lives stop by Morning Becomes Eclectic.