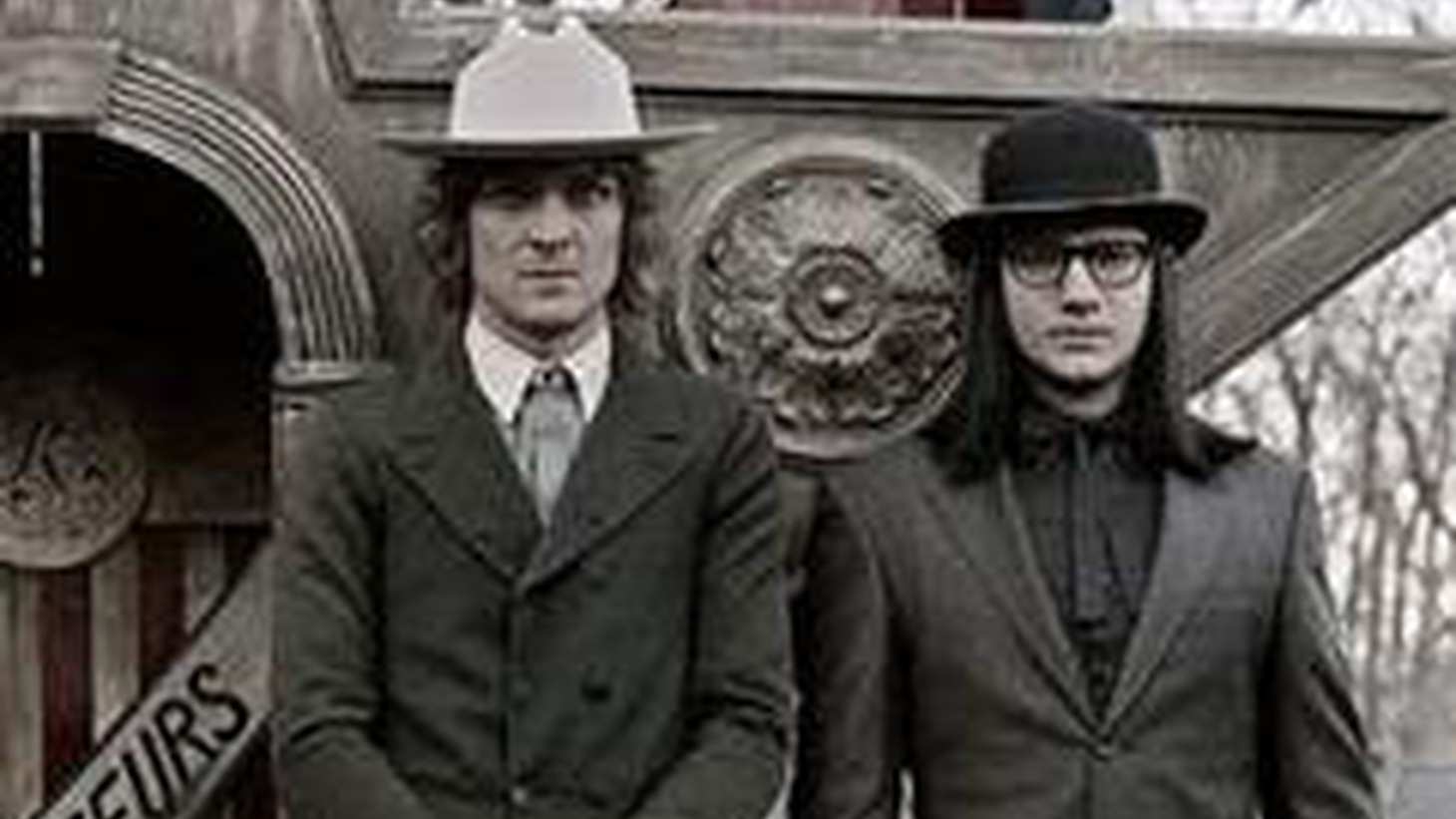 The Raconteurs second album, “Consolers of the Lonely,” was a surprise arrival, announced just a week before it was released. The album built off their impressive debut with another gritty garage rock effort and assured songwriting from Jack White and Brendan Benson. Revisit their live performance on Morning Becomes Eclectic behind the album.