With a career spanning over three decades, Pete Tong is recognized as one of the most influential radio personalities in the UK and regarded as a pioneer of club culture in the world of dance music. Tong was witness to its very beginnings as a DJ in the club scene and his passion helped him land his residency at BBC Radio 1, which he’s held for more than two decades. He remains a global ambassador for electronic dance music.

In 2016, Tong was invited to take part in the BBC Proms at the Royal Albert Hall in London, and to bring a classical approach to some of dance music’s biggest tracks through the decades; reworking dance hits like Todd Edward’s “Go Crazy,” while also paying homage to 20 years of Radio 1’s annual pilgrimage to the White Isle in Ibiza.

The project became a massive success, and Tong has continued taking risks by reworking captivating and energetic hits with the Heritage Orchestra, a 65-piece ensemble, alongside singers and synths for stadium-sized audiences.

Pete Tong joined KCRW DJ Travis Holcombe in conversation, sharing insights about collaborating with the Heritage Orchestra, and the risks that came along with the project.

He also gives a look into his process of reimagining house classics with ambitious collaborations from his latest record Chilled Classics. Such as master of grime - Wiley’s take on Underworld’s “Born Slippy” and Robin S’ “Show Me Love.”

The driving force of the album is celebrating the spirit of Ibiza, and Pete Tong has added gravitas to the story of dance music by bridging generations with his fresh take on classic compositions. 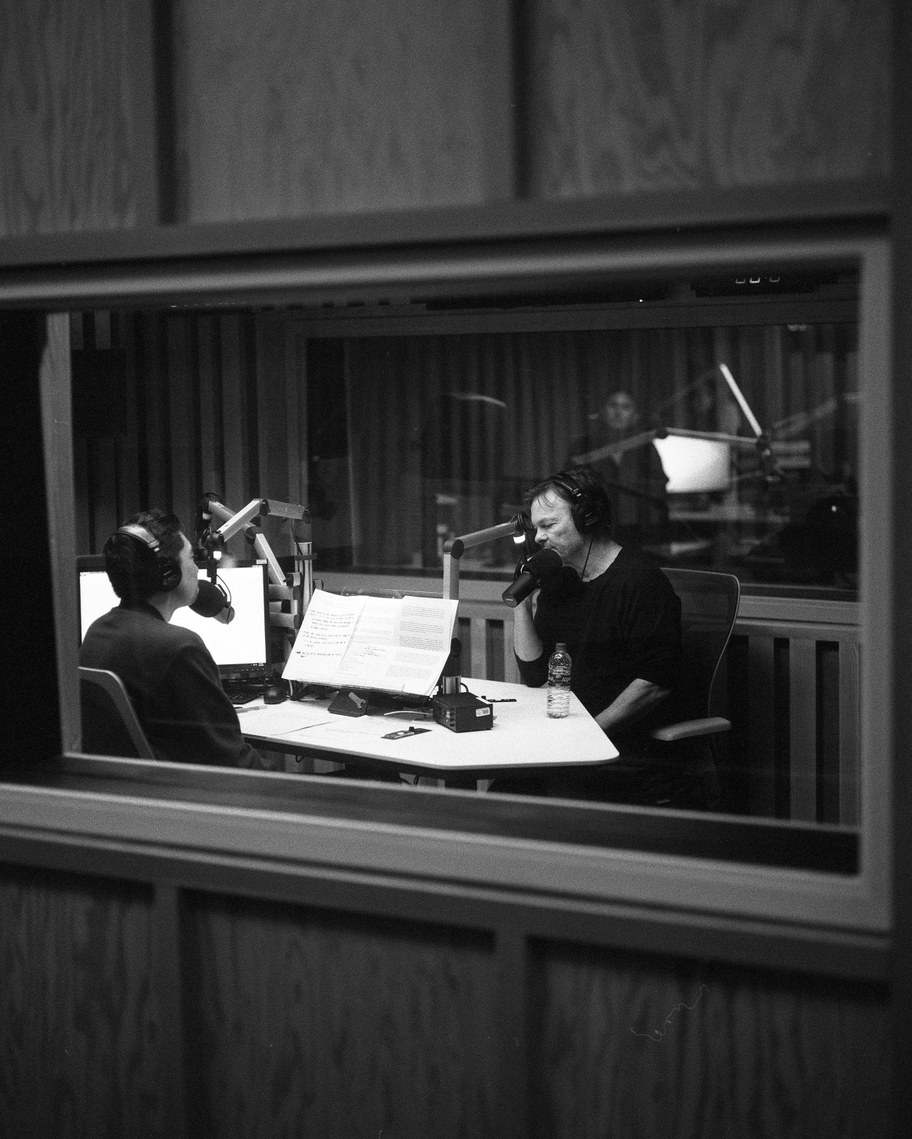