Jonathan Wilson is no stranger to the studio. The songwriter, producer and multi-instrumentalist has a proper LA-based setup that he runs in Echo Park called Fivestar Studios. He’s released a number of heralded solo albums, produced many more — Father John Misty, Dawes, Mia Doi Todd — and continues to share the stage with Roger Waters as bandleader and touring performer. Suffice to say, when approached to record some tracks for KCRW, it was a relatively easy turnaround given our current environment. 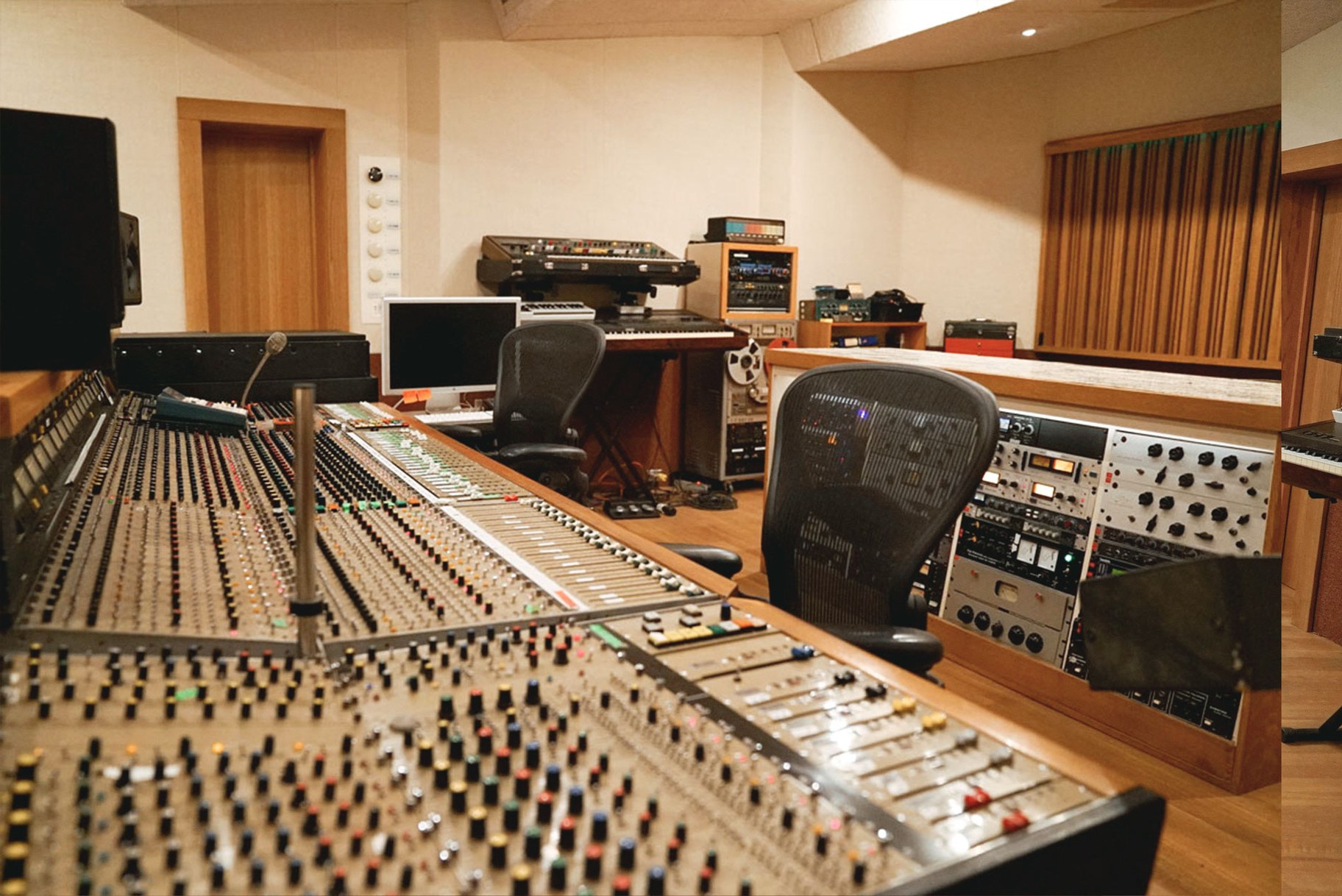 Earlier this spring, Wilson released Dixie Blur, a deeply-personal album that literally found him connecting to his Southern roots. He decamped from the comforts of his LA studio and recorded the album in Nashville — feeding off a familiar energy he grew up with in North Carolina. KCRW was looking forward to showcasing Wilson and his band in celebration of the new album but as with many things, that’s on hold. To tide us over, we’re pleased to present In Residence with Jonathan Wilson, as he performs two originals and a cover.

Wilson recorded two new tracks from Dixie Blur (“Golden Apples” and “Fun For the Masses”) and also a slow-rolling cover of the Four Tops’ classic “Reach Out (I’ll Be There).” When asked about the Four Tops pick, Wilson said he wanted to give it a west coast touch and he tried to replicate a James Gadson, legendary LA drummer in Bill Withers’ band, beat on the drums. Gadson he notes is one of his personal favorites of all-time. With “Golden Apples,” his primary goal for the album recording was to take the track into deep sonic territory — keys, pedal steel and booming harmonica but here, we get a dialed-back arrangement that really showcases his lovely storytelling. Likewise for “Fun For the Masses,” a track that, as he puts it, is the perspective of coming to terms with his ego and not being the only one.

Wilson generously answered a few of our questions about his studio and where he’s looking forward to playing the most when restrictions are lifted. Read more from Jonathan Wilson below.

Which room in your house sounds the best when you play in it? Why does it sound so good?

The big live room in my studio sounds best for most instruments, it’s an old wooden hunting lodge, the drums and piano sound incredible in there. 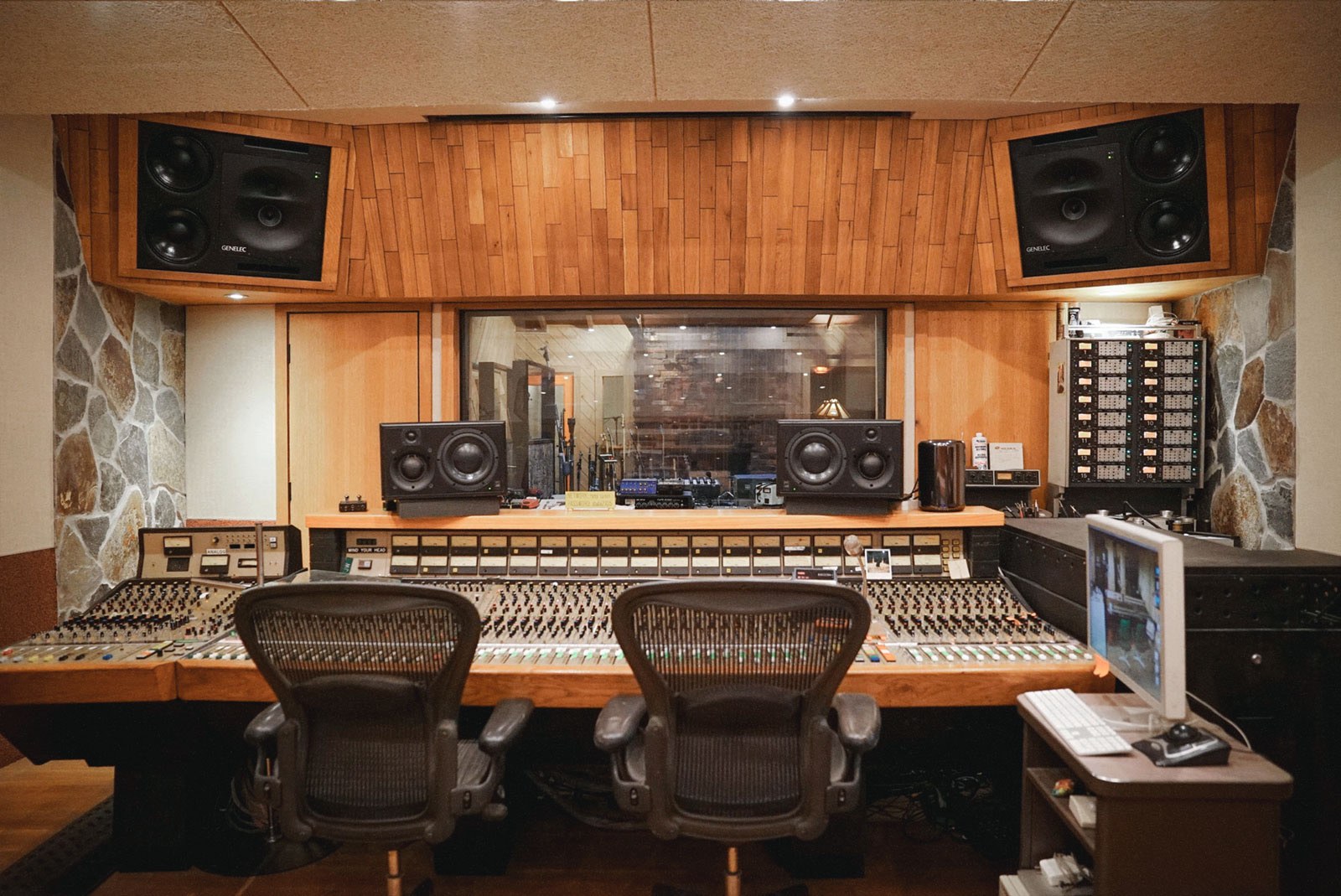 I rolled into Guitar Center in Matthews, North Carolina in about 2003, and there she was, a 1947 Martin 000-18, $1600, and with no case. They wouldn’t even give me a gig bag for this beauty, whilst other lackluster new acoustic guitars have hardshell cases, go figure.

When we get back to live performance — where do you look forward to playing the most?

I look forward to being back in Paris, playing a show; [it’s] always a fun town for us.

What is your guilty pleasure album — something you listen to when no one else is around?

Do you have any dream collaborators? Musicians? Songwriters? Producers? 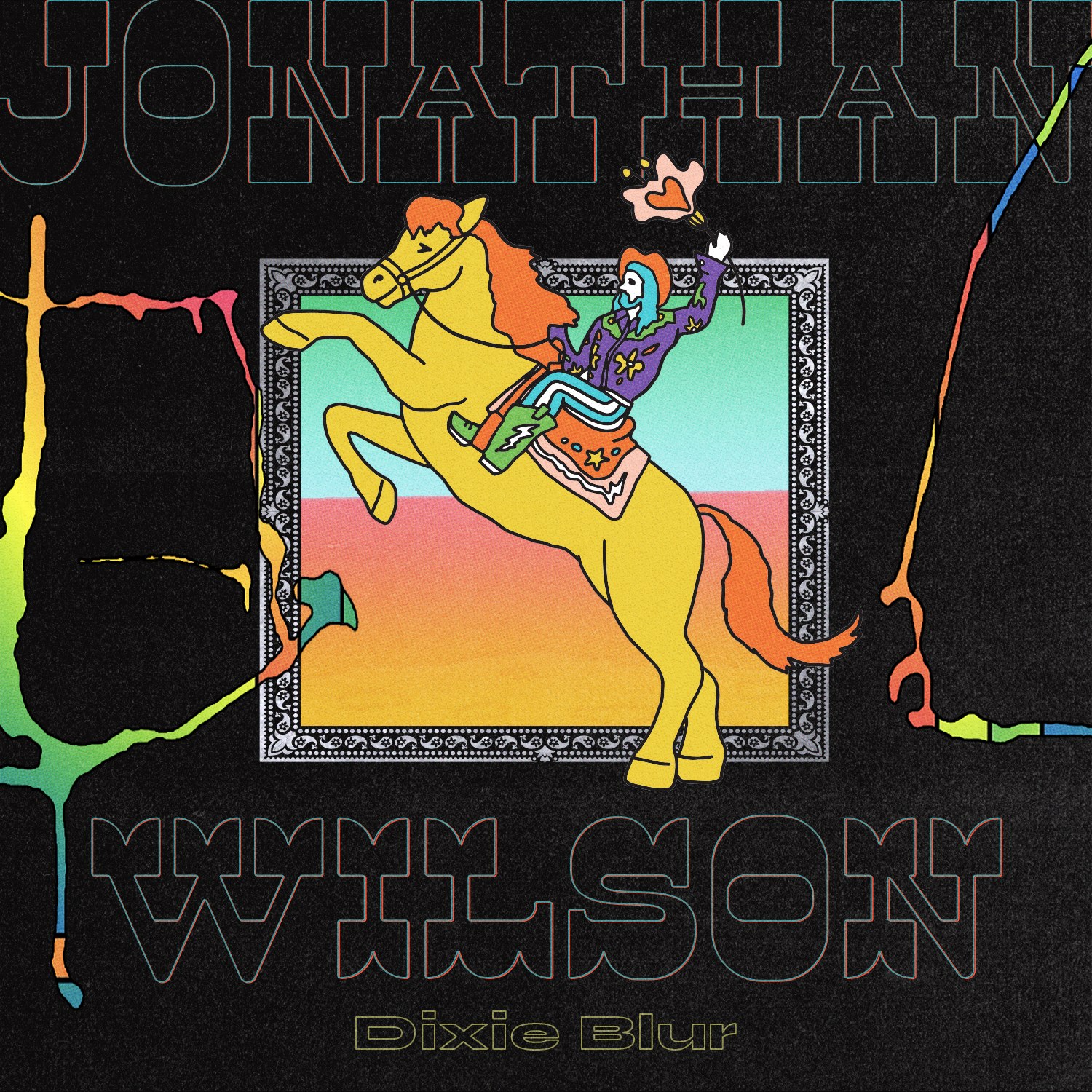