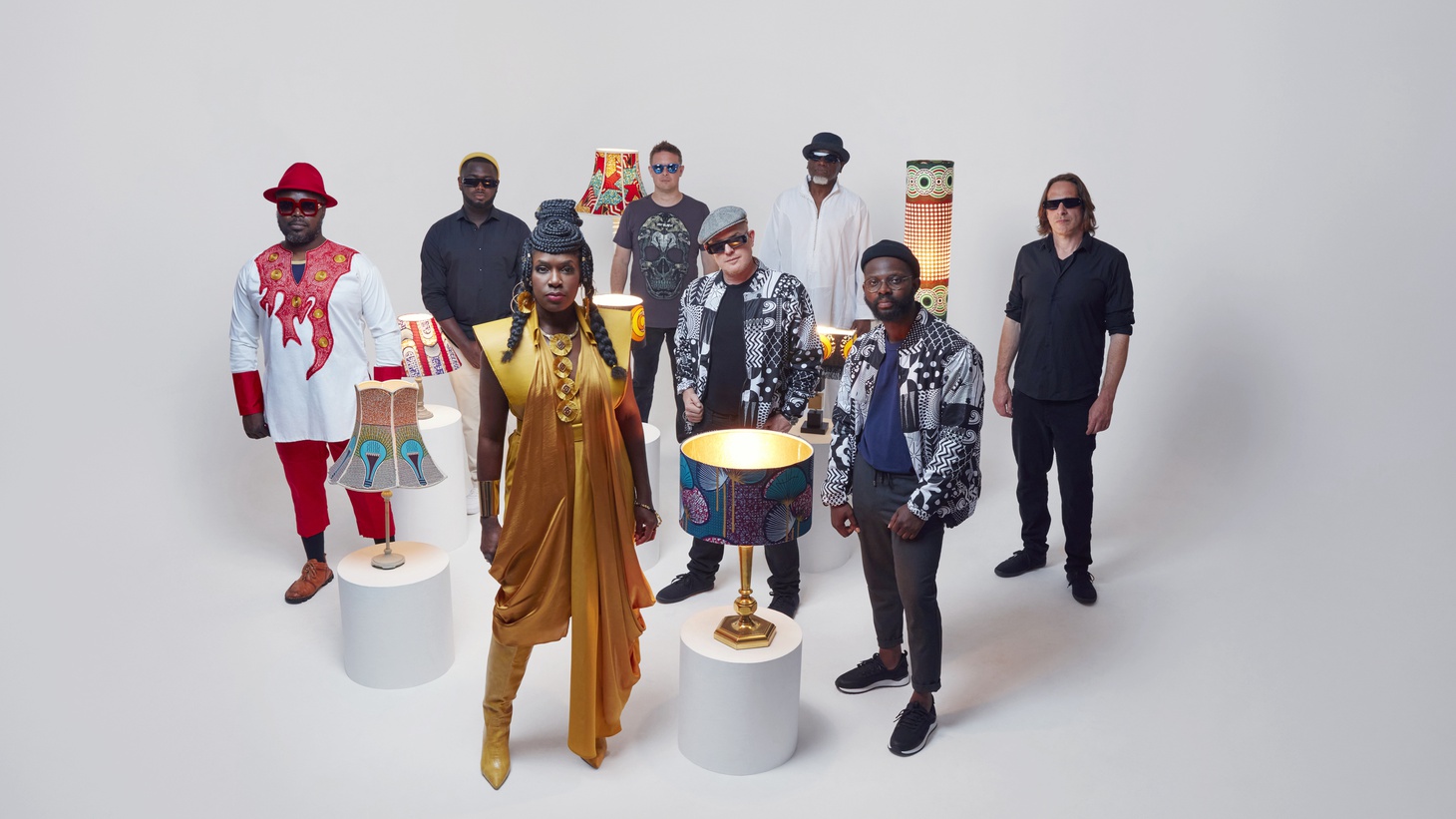 Seems as though we were prescient in drawing attention to Ibibio Sound Machine’s “Electricity” last week. The invigorating new album from the London-based ensemble has bounced ten full spots up from twelfth last week to second this week. It’s perhaps the most significant jolt of activity we’ve witnessed so far this year.

In less surprising, but no less satisfying news, Toro y Moi has once again claimed the number one spot. We’re basically counting down the seconds until April 29, when we’ll be able to hold the full album “MAHAL” in our hot little hands. And in the spirit of keeping things interesting, we have the first appearance from Braxe & Falcon, which FREAKS ONLY has tipped as “song of the year front-runner.” Check it out now, and dig into the rest of the list below.