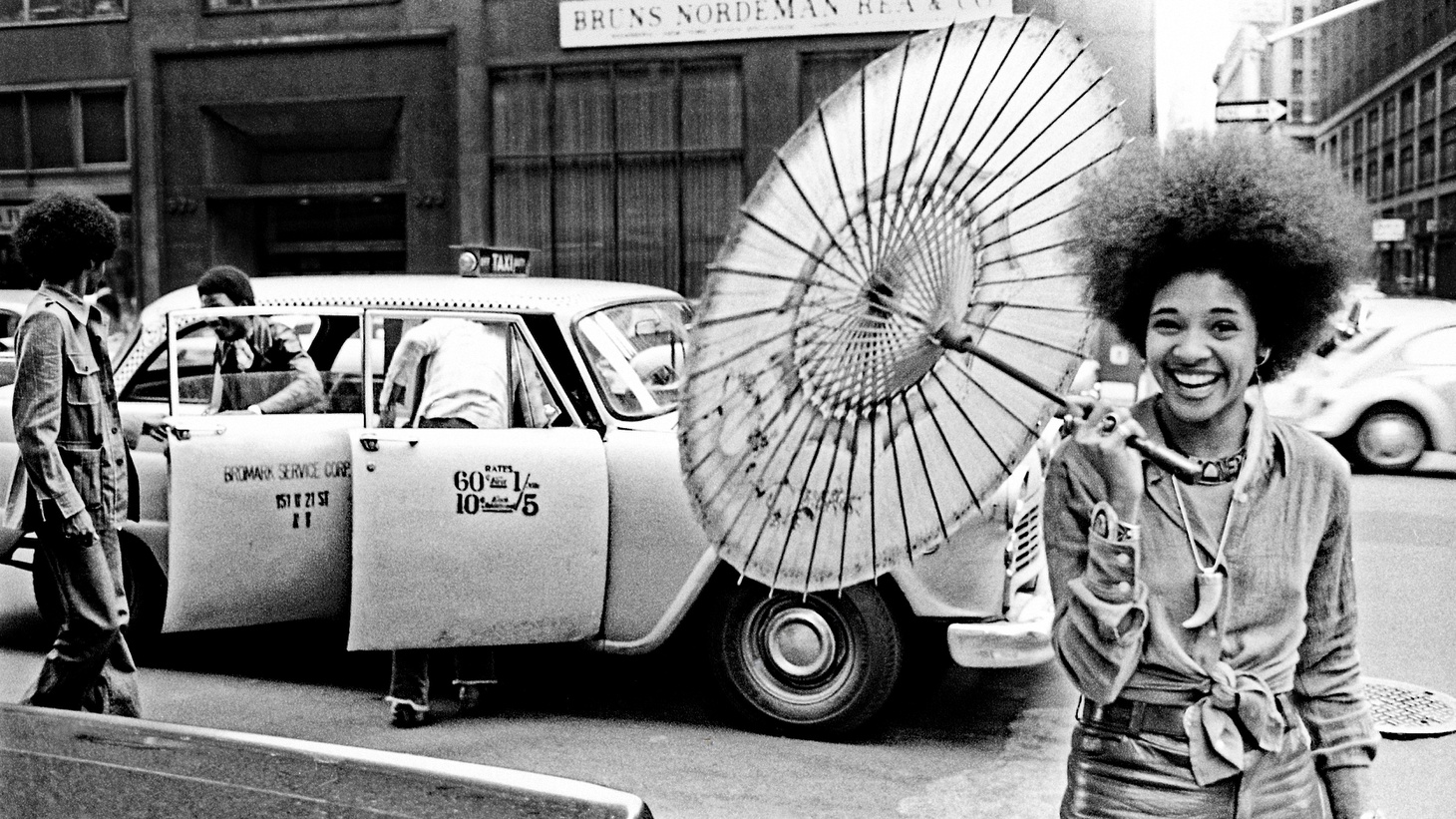 Multi-talented music influencer, pioneering star of rock and funk, and fashion icon Betty Davis left this mortal coil a couple of weeks ago. Davis penned work that signed The Commodores to Motown, and her brand of raw and revealing punk-funk inspired generations of artists from Prince to Erykah Badu. She was even married to Miles Davis and influenced his album “Bitches Brew.” But at one point, Marc Bolan of T. Rex encouraged her to write for herself, and she took the advice to heart. “Come Take Me” was an unreleased track until 15 years ago, when it was included on special editions of Betty’s self-titled debut album.