TV on the Radio's Tunde Adebimpe and Lone Wolf drummer Ryan Sawyer team up for an experimental project called Higgins Waterproof Black Magic Band as a way to explore their dub and post-punk sides. Today's Top Tune is named after the actor that played Ward Cleaver on Leave It to Beaver. It's "Hugh Beaumont's Dead," from their self-titled release. 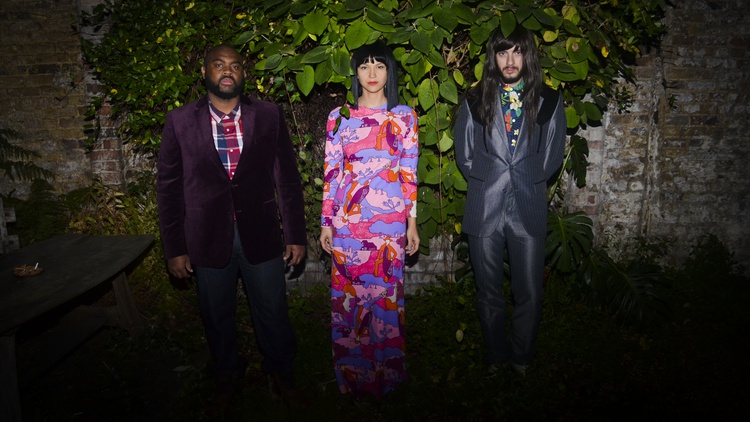