Wajatta Live on MBE: We Know More (Than We Lead On) Beat-boxer, comedian, and bandleader for The Late Late Show with James Corden, Reggie Watts and DJ/electronic producer John Tejada recently made their worldwide live radio debut as Wajatta on Morning Becomes Eclectic. We captured the song “We Know More (Than We Lead On)”, and asked them to give us a little insight into it. Here's your exclusive MBE live version of "We Know More (Than We Lead On)." 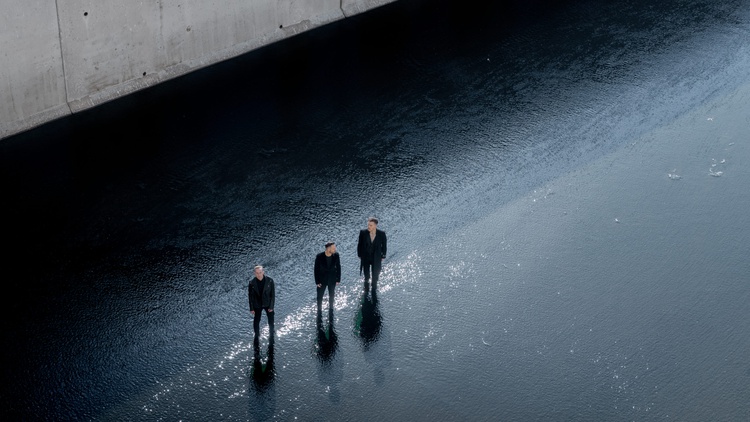 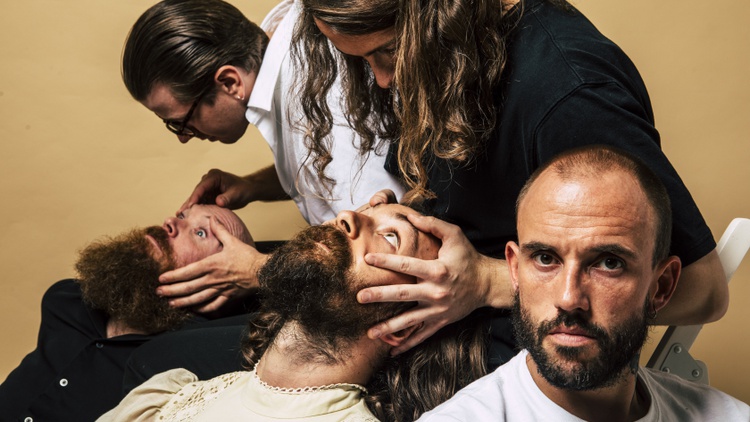 IDLES: ‘When The Lights Come On’ Today's Top Tune Jan 13 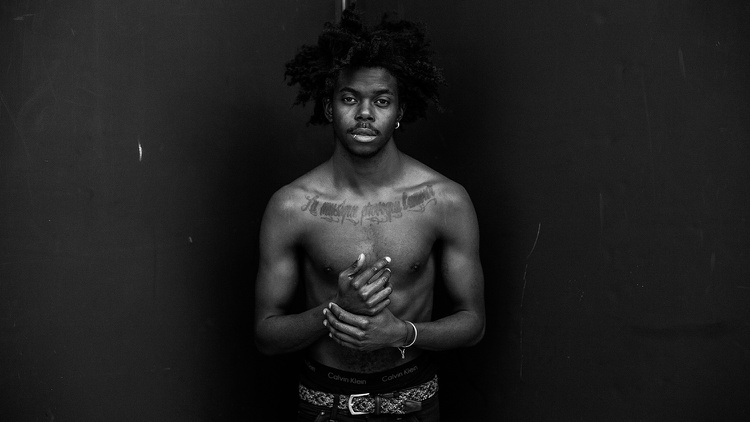