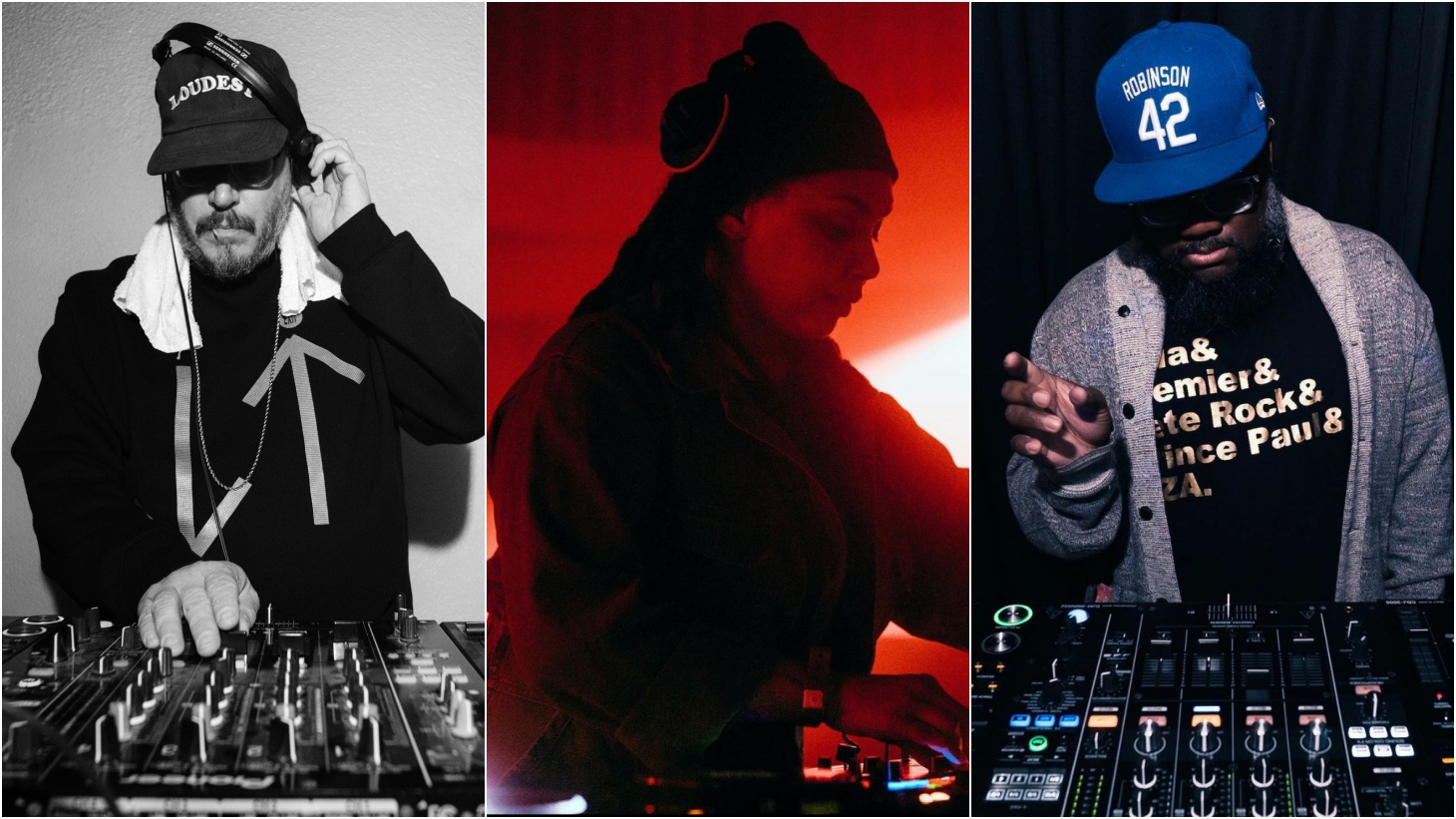 First, let’s get acquainted with footwork, a regional form of house music born in Chicago that splintered off of the ghetto house genre in the 1990s. One of the first things you’ll notice is that it’s FAST — usually around 160 beats per minute (for comparison, house is generally around 120 bpm). The speed is partly owed to the fact that footwork is music built to fit the energy of the genre’s dancers, who battle each other in underground competitions. Some of the big name DJ/producers in footwork include DJ Rashad, RP Boo, DJ Nate, DJ Spinn, and Traxman.

Footwork, as a musical genre, wasn’t well-known outside of Chicago until the early 2010s, when the internet helped expose the underground Chicago phenomenon to a wider audience via footworking dance competition videos and the release of label Planet Mu’s Bangs & Works Vol. 1 compilation.

For music heads like LA selectors DJ Noir, Jae JBW, and Sonic D, the discovery was an epiphany that would lead them to launch the city’s premiere footwork party and label, Juke Bounce Werk, which celebrates a decade of high-bpm nights this year.

“We were like, wait a minute — this has been around for how long?” recalls JBW co-founder Sonic D. “How come nobody knows about this? It’s so raw! We were all geeking out about it.” 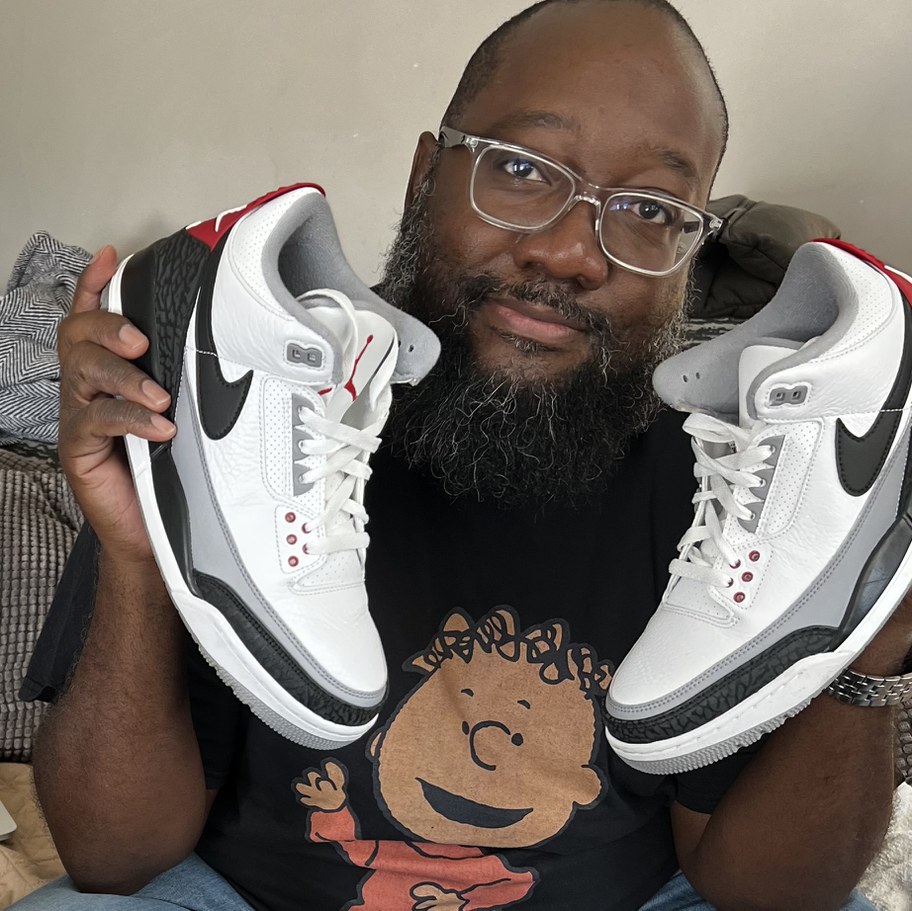 They soon realized they had all already been collecting the music of Chicago footwork purveyors like Rashad, Traxman, DJ Roc, Beatdown House, and Teklife — there was just nowhere to showcase it.

“We all realized there wasn't a space where Chicago footwork was being played [in Los Angeles], or where we could hear the music or see the culture, so we all decided that we were going to try to put together a footwork focused night,” says DJ Noir of Juke Bounce Werk’s beginnings in 2013.

The trio downloaded whatever footwork tracks they could find online and started posting their footwork-centered DJ mixes on Soundcloud, which quickly caught the ear of DJ Tre of Chicago’s storied Teklife crew. He liked what he heard and began sending over unreleased tracks they could incorporate into future mixes.

The first Juke Bounce Werk night featured Jae, Noir, and starRo from Soulection, a resounding success that proved that they weren’t the only ones hungry for footwork in LA. For their second event in June 2013, the JBW crew went big and flew in DJ Earl and DJ Tre of Teklife from Chicago to LA, seeding a thriving relationship between the two cities’ scenes.

Fueled by the momentum of the first two events, and with the blessing and encouragement from their heroes in Chicago, the JBW crew were spurred on to do even more. By 2014, they were grinding hard with a Tuesday weekly night at Tokyo Beat in Little Tokyo, a weekly radio show on rwd.fm, and a video livestream broadcast every other week from a vape shop in DTLA.

“[The weekly night at Tokyo Beat] was really kind of a labor of love for us,” DJ Noir says. “There was really no money being made, because it was a free night. But a who's-who of LA would come, and there were a lot of DJs and people involved in the club scene that came together every week to witness this new hybrid of music that was jumping off.”

The mission of Juke Bounce Werk extended beyond what the DJs were spinning.

“We made sure to focus on the full culture, not just the music,” Jae says. “The dancers were a really important piece of everything.”

Unlike genres like hip-hop and house, where the music was first and the dancing followed, Jae explains that, “the footworkers — the dancers — were the originators and the music formed around them.” 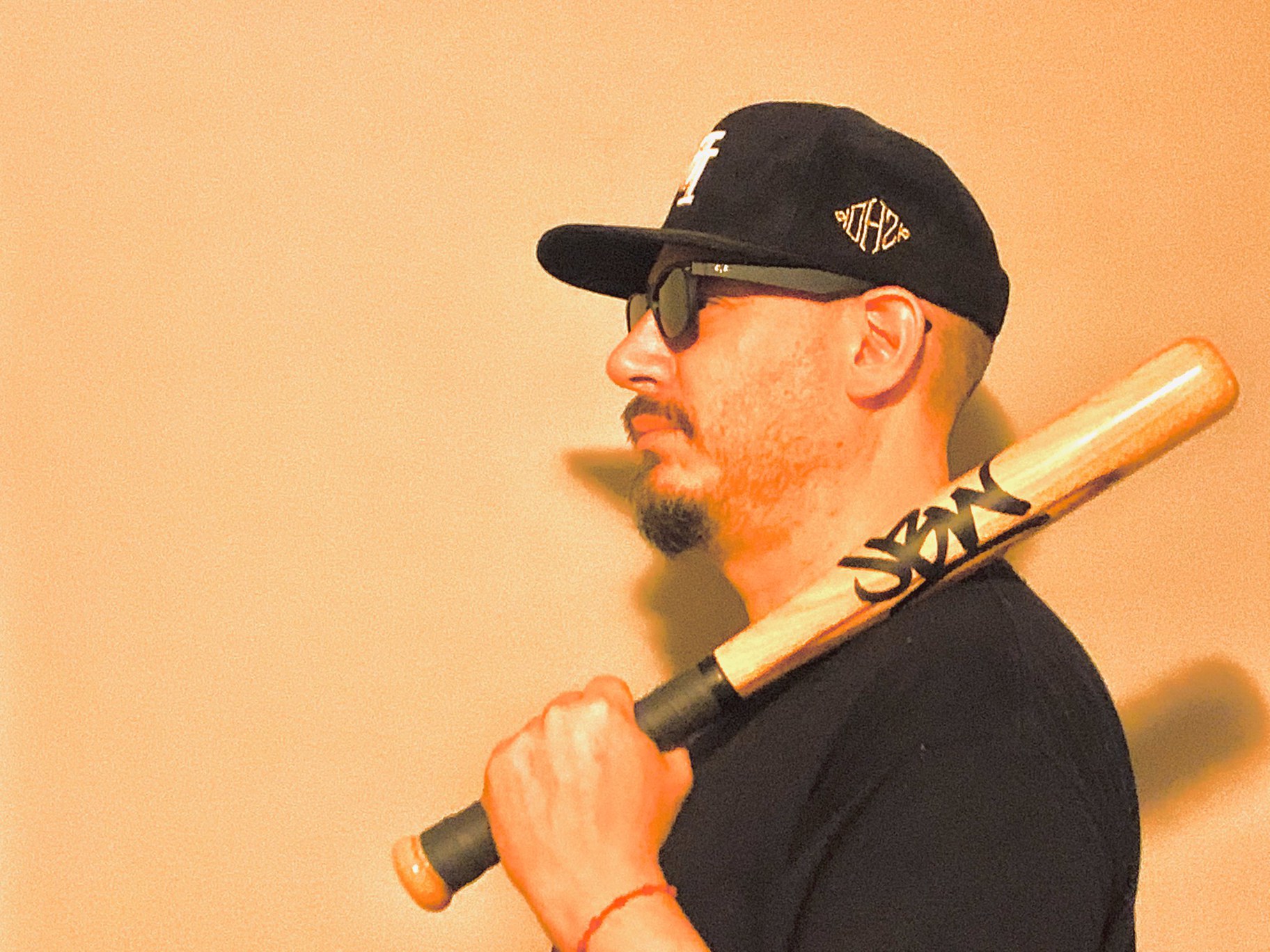 Jae JBW brings baseball and dance music together at last. Photo by Khalid

During the Tokyo Beat gigs, called Rocksteady, a dance instructor with roots in the Chicago footwork scene named King Charles began coming through, eventually bringing his students to the Tuesday night parties after spending six or seven hours in class to show a new generation of footworkers the ropes at the JBW weekly.

“He saw the way we were playing, and saw that we were really serious about it,” Sonic D says.  “Because of that, he was able to trust us as caretakers of the culture.”

“We really became a tandem kind of partnership with King Charles,” Noir adds. “Because he was teaching the philosophies of the dance, but the fundamental part of teaching is for the dancers to learn how to work with the DJ.

“The dancers who were on the floor at the end of the night, [King Charles] knew were the most dedicated, and they would get specific privilege and responsibility to teach their own classes to recruit other members of the group.”

Ten years on, the LA-based crew has seen some changes with people coming and going, but the core founders of Juke Bounce Werk — Noir, Jae, and Sonic D — still carry the torch. The crew now counts core members of the collective around the world, from New York to New Zealand and North Carolina to Singapore, with an extended global family of contributors numbering in the hundreds.

For that global audience, the JBW online community fostered via Soundcloud and their livestreams has become their “local footwork community.” Many of the artists in the immediate and extended JBW family are represented on the recently released anniversary compilation, Juke Bounce Werk Presents | JBDUBZ Vol. X.

Vol. X represents the tenth and final edition of this annual compendium, as the crew looks to shift gears into its next evolution. That includes a big ten-year celebration later this year, and hopes to gather all of the crew’s core members for a huge Juke Bounce Werk blowout. In the meantime, you can bring the footwork finery to wherever you may be with the trio’s Juke Bounce Werk guest mix, available exclusively on FREAKS ONLY. 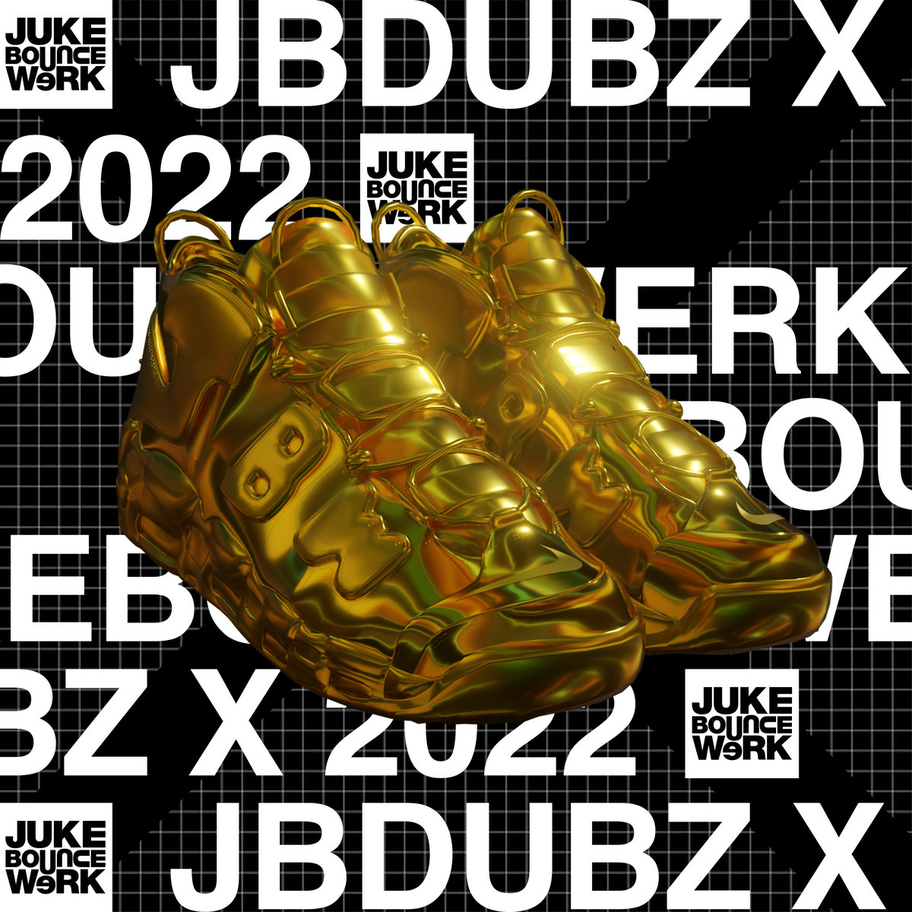