The Van Wingerden family has a robust farming legacy of growing cut flowers and avocados in the coastal city of Carpinteria. The family’s flower and fruit farming roots go back 15 generations to 1699 in the Netherlands.

The late John Van Wingerden moved his family to Carpinteria in the 1960s because he felt his native country's tax rate was too high. He brought his four kids and other family members to the area. He used his advanced farming skills and business acumen to build a thriving cut flower business.

John Van Wingerden’s son, Ed Van Wingerden, continued with the family business, but branched out into organic avocados. Ed still travels back to the Netherlands every year in hopes of keeping his farming practices world-class. 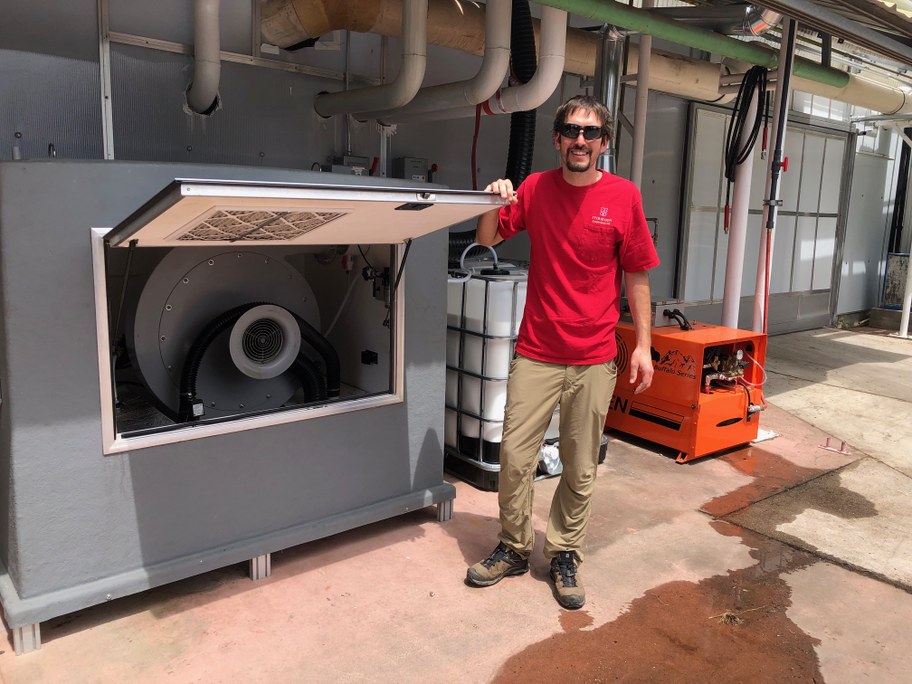 Avocados to cannabis: Why one California farming family changed its crop

The Van Wingerden family has a robust farming legacy of growing cut flowers and avocados in the coastal city of Carpinteria. The family’s flower and fruit farming roots go...

Dodger Stadium will host next year’s All Star game. It'll be the first time that’s happened since 1980, when legendary play-by-play announcer Keith Jackson was in the booth.

The late 1950s to the end of the 1960s saw a huge cultural transformation in California. The buttoned-down 50s and its post-war prosperity gave way to the assassinations of...