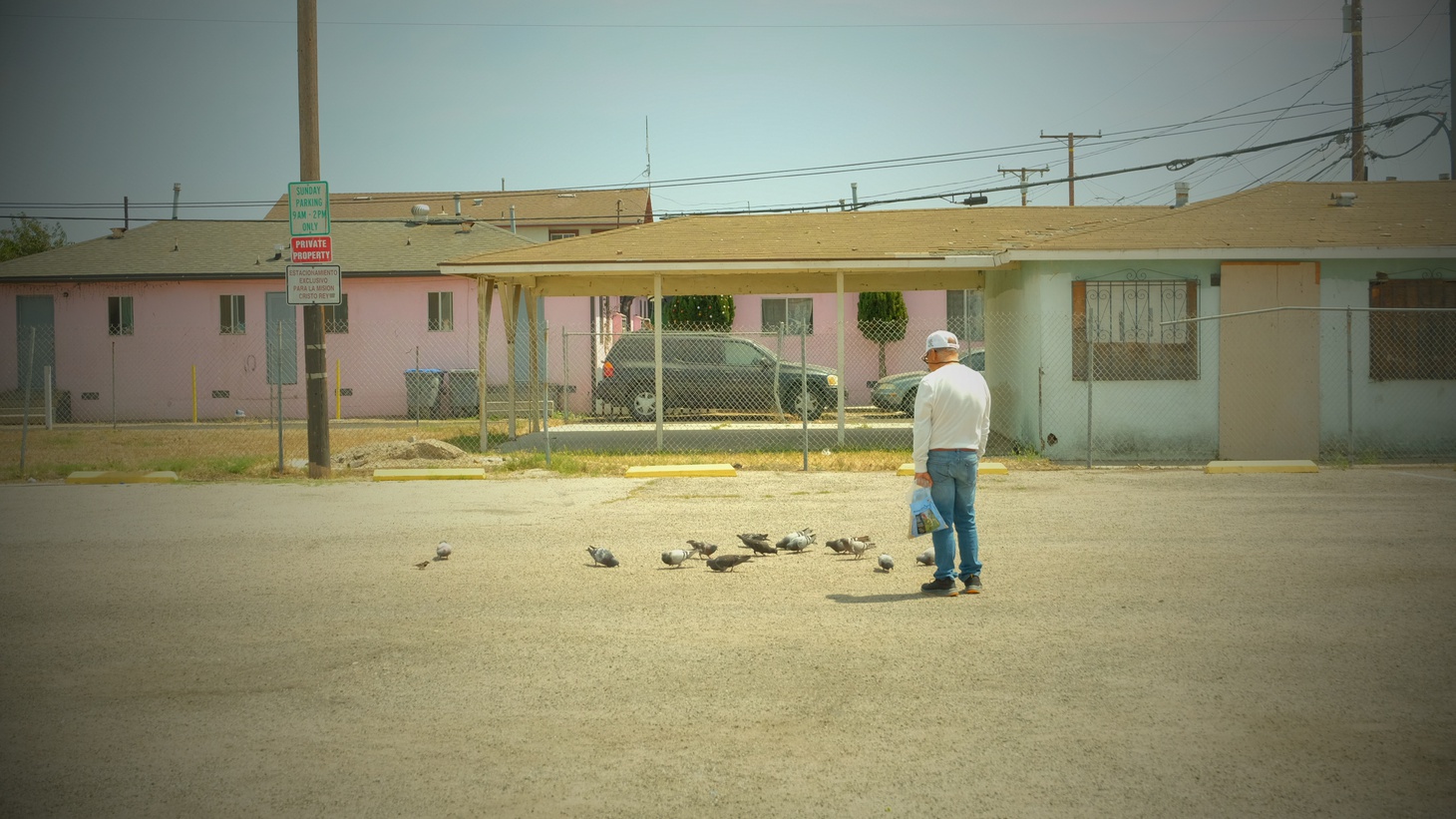 That’s where Cola Boyy, a musician and activist, is from. He released his debut album “Prosthetic Boombox” in 2021, and he filmed much of the music video for the song “Penny Girl” in Oxnard.

He has seen gradual changes in Oxnard’s housing, noting lots of transplants from Los Angeles and a general overcrowding in his and other neighborhoods. Cola Boyy guides listeners through his hometown — then and now. 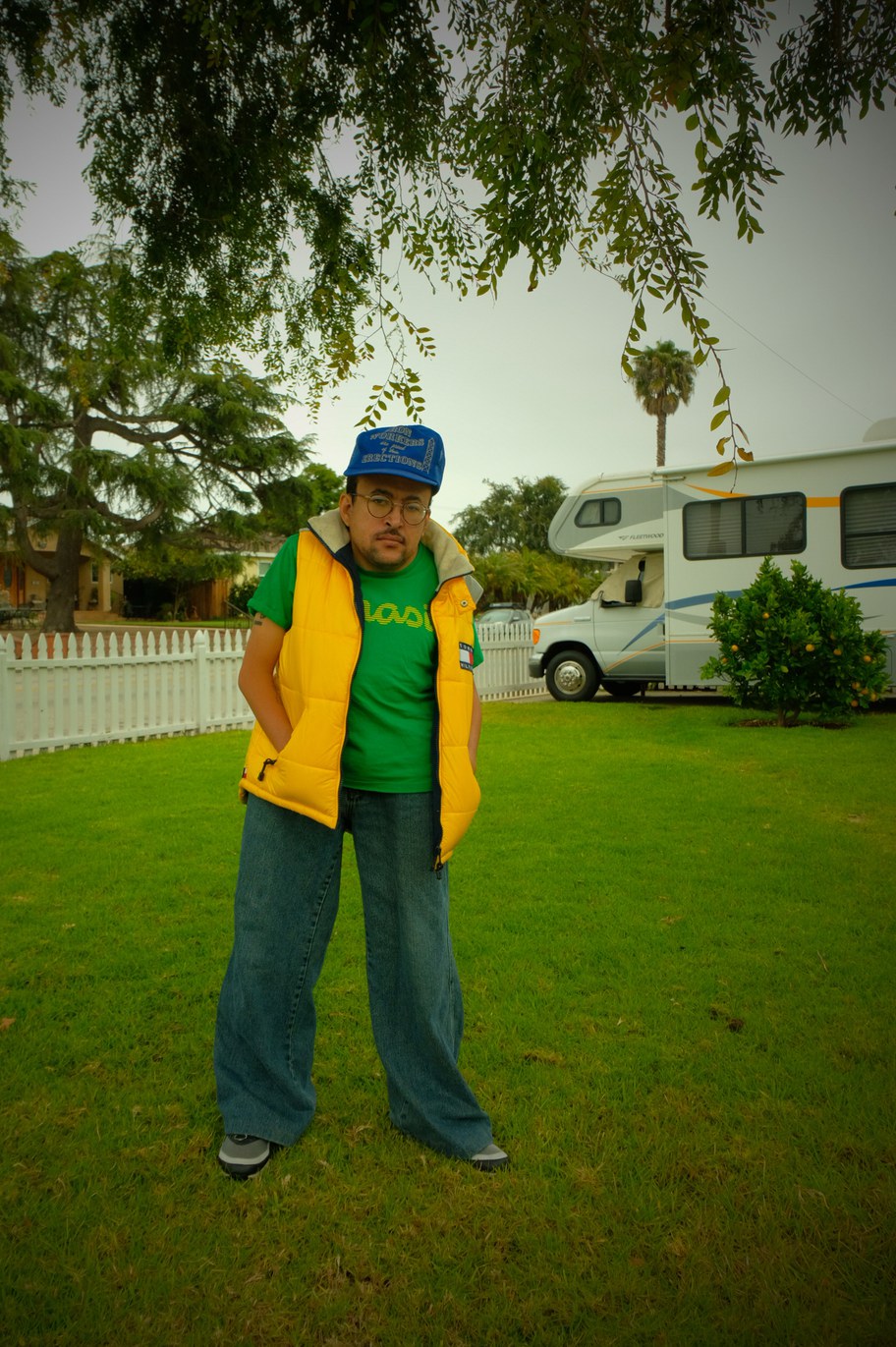 Musician and activist Cola Boyy, outside his home in Oxnard, California. Cola Boyy’s music is a way for him to speak on social issues. Photo by Zaydee Sanchez for KCRW.

In Oxnard, some residents are pushing for the development of new housing, while others are against it.

With a higher cost of living, farmworkers in particular must live in smaller, cramped spaces, while others move to other areas like Bakersfield. 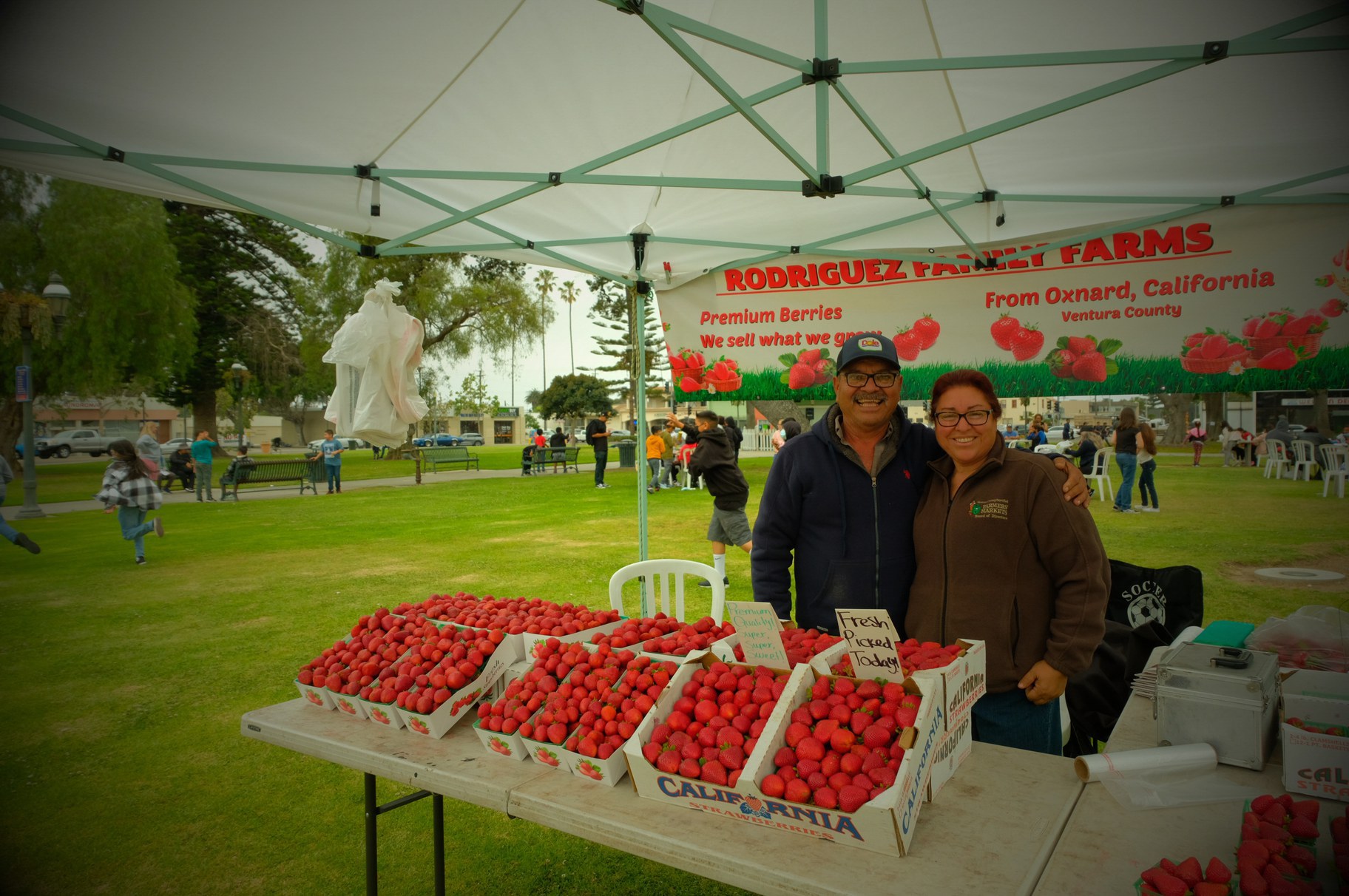 The Rodriguez family has been selling their freshly picked strawberries at the Oxnard farmers market for years. The couple, farmworkers themselves, have seen drastic changes in Oxnard. Mr. Rodriguez recalls a time when the city had more strawberry fields and less traffic. Photo by Zaydee Sanchez for KCRW. 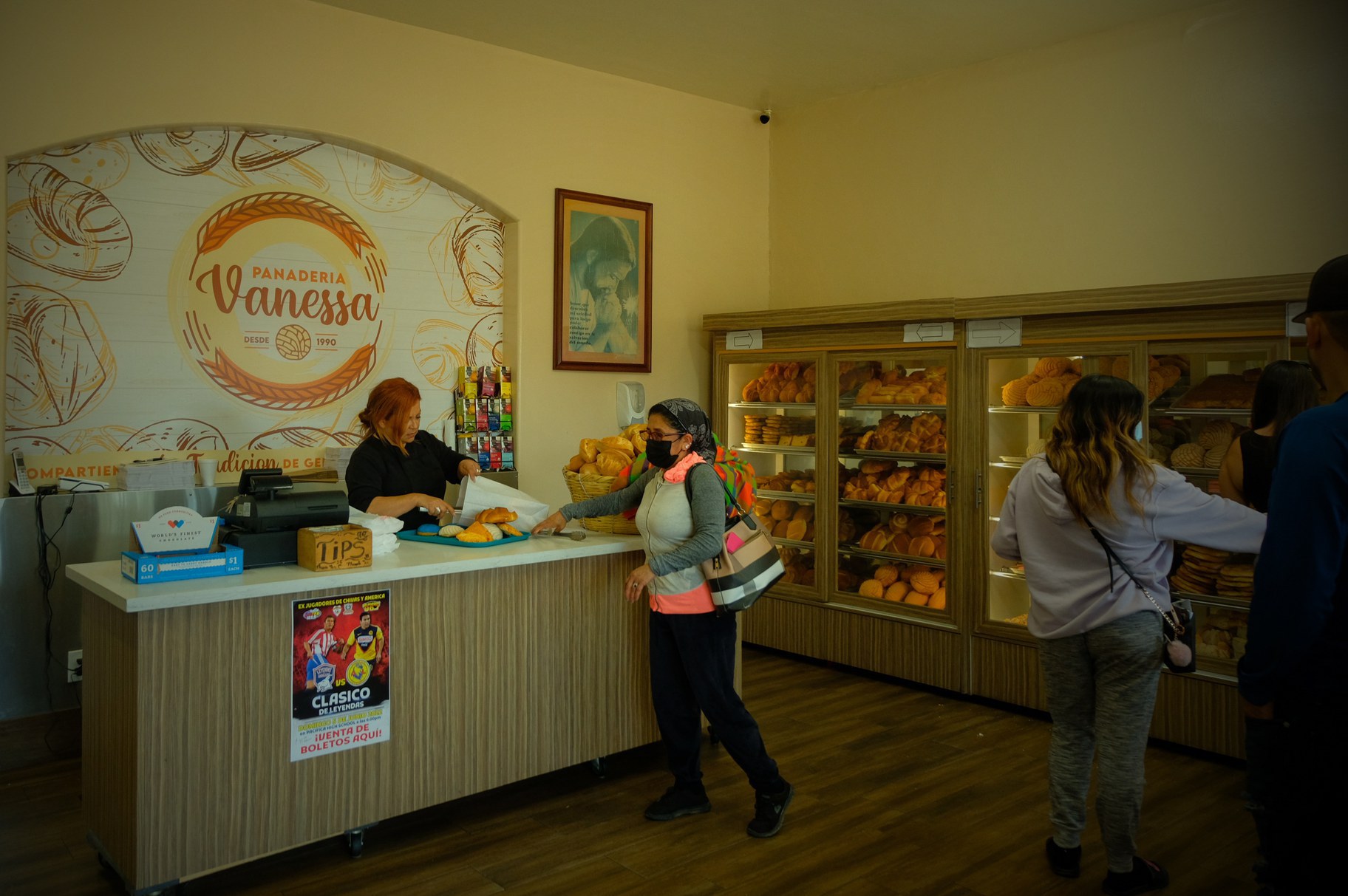 Vanessa's Panaderia in Oxnard, California, is the go-to bakery, according to Oxnard locals. The panaderia offers various freshly baked sweet bread such as conchas, elotitos, empanadas de fruta, and many more. Photo by Zaydee Sanchez for KCRW. 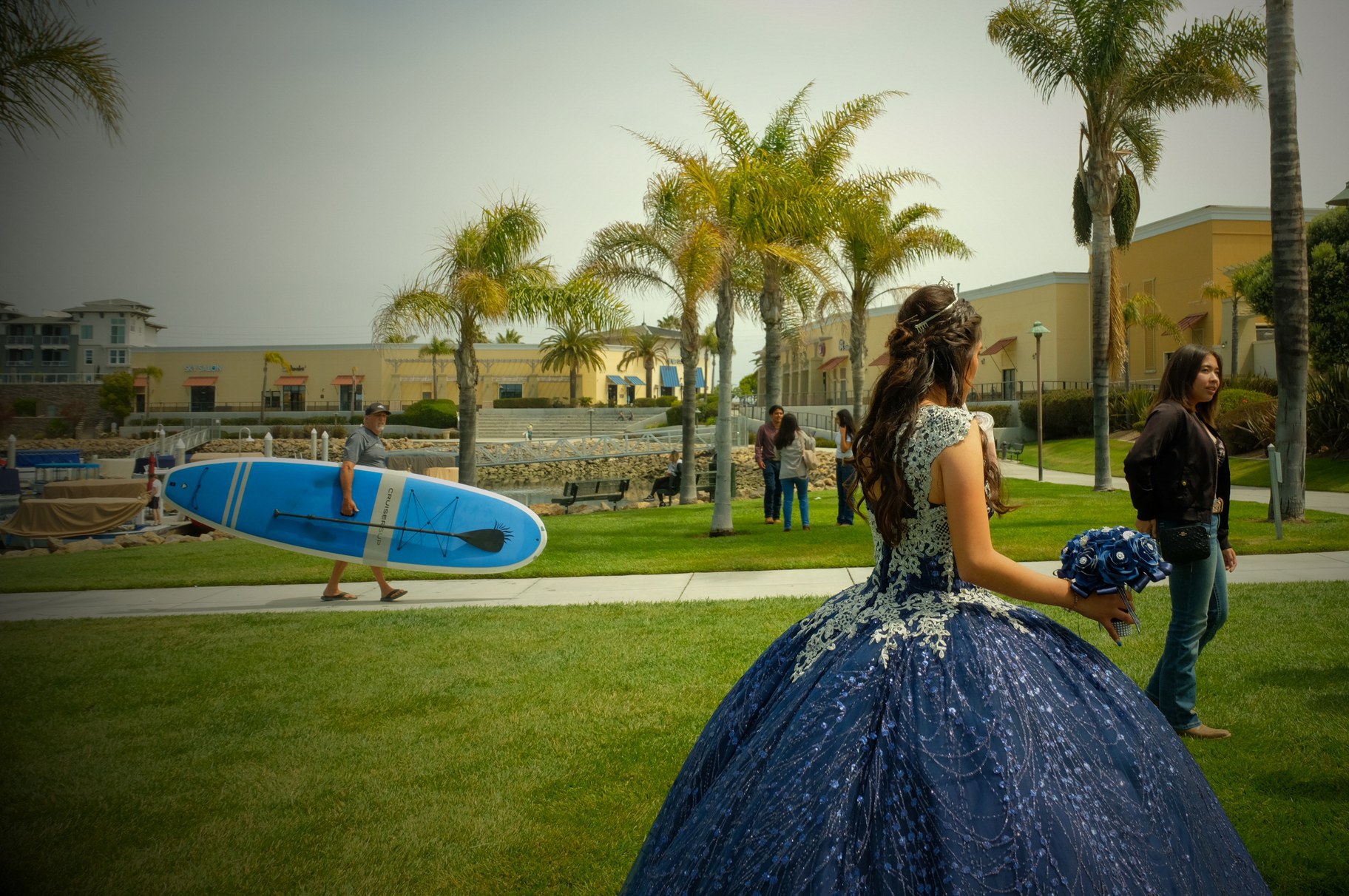 A girl celebrates her quinceañera with her friends as a surfer walks by in the community of Seabridge in Oxnard, California. Photo by Zaydee Sanchez for KCRW. 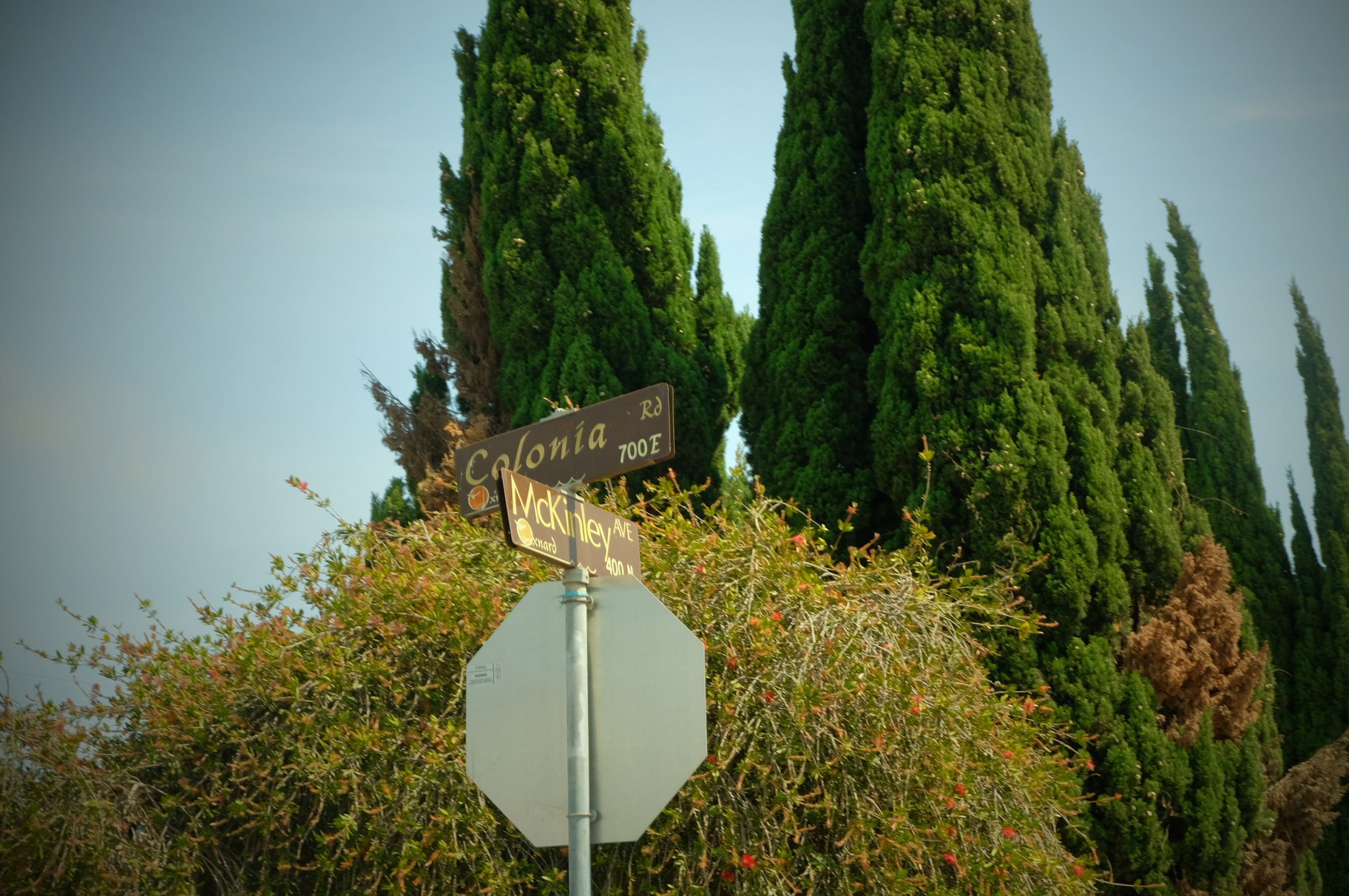 The La Colonia neighborhood in Oxnard sits in the center of the city. The area was once a dangerous place and seen as "El Barrio." Today, it is a zone where many farmworkers live in compact shared spaces. Photo by Zaydee Sanchez for KCRW.

This episode was made possible thanks to FOUND/LA, which supports local entrepreneurs with funding, education, and community.