CA universal health care: Would you pay more taxes for it? 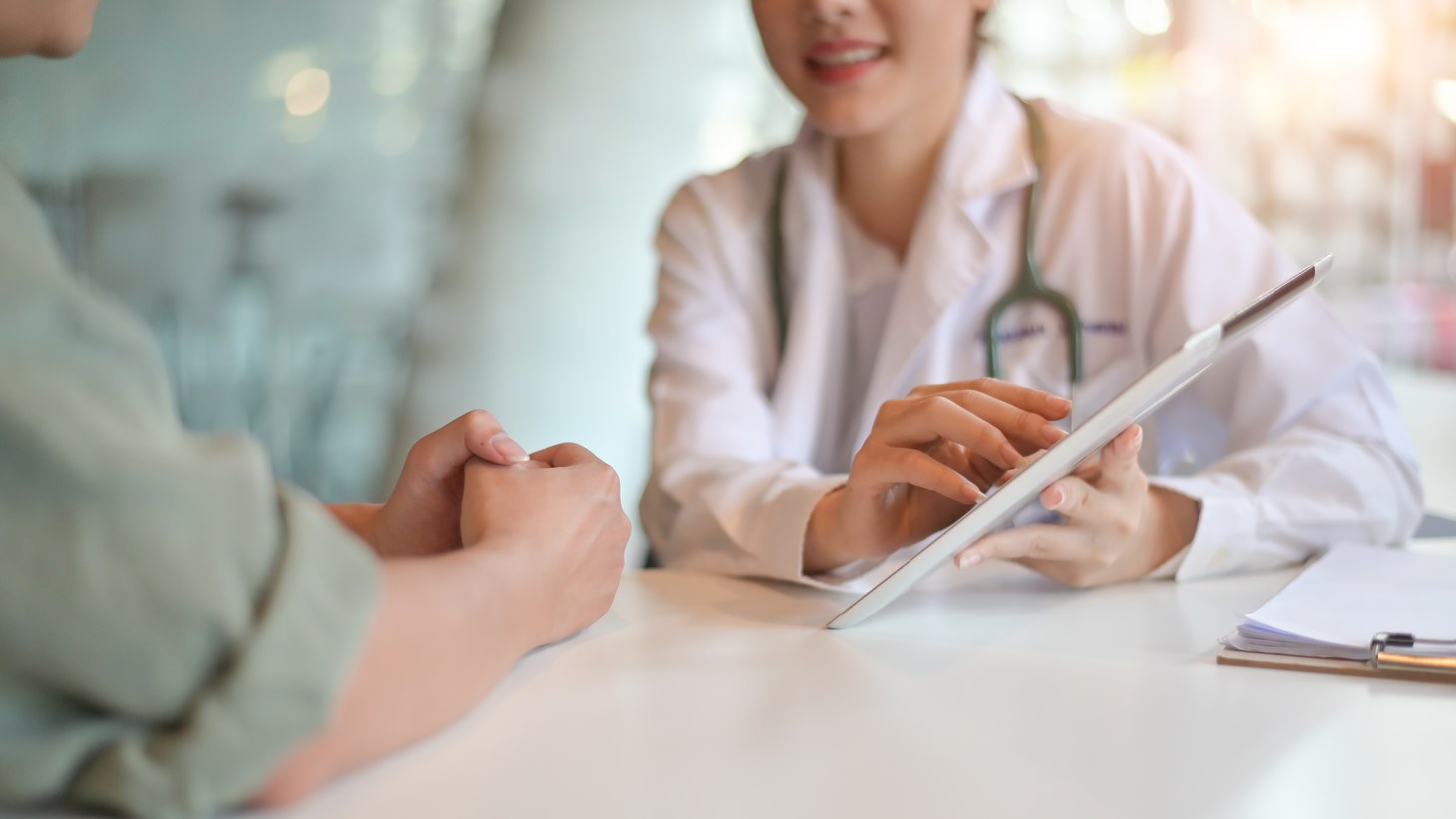 AB 1400 would establish state-run universal health care, a first in the country. But it faces several hurdles before landing on Governor Gavin Newsom’s desk. Photo by Shutterstock.

A state bill to create a single payer system in California must pass one of many hurdles on January 20: the Assembly Appropriations Committee.

“You wouldn't get your health care through your employer, if any,” says Assembly member Ash Kalra (D-San Jose), the bill’s author. “You would get your health payment through the state, through CalCare.”

Kalra says CalCare would differ from Covered California, which the state established under the federal Affordable Care Act in 2012, because it would be affordable for everyone.

“Just because you have an insurance card doesn't mean you can afford the premiums, deductibles, co-pays and other associated costs,” he says. Those costs would disappear under CalCare. 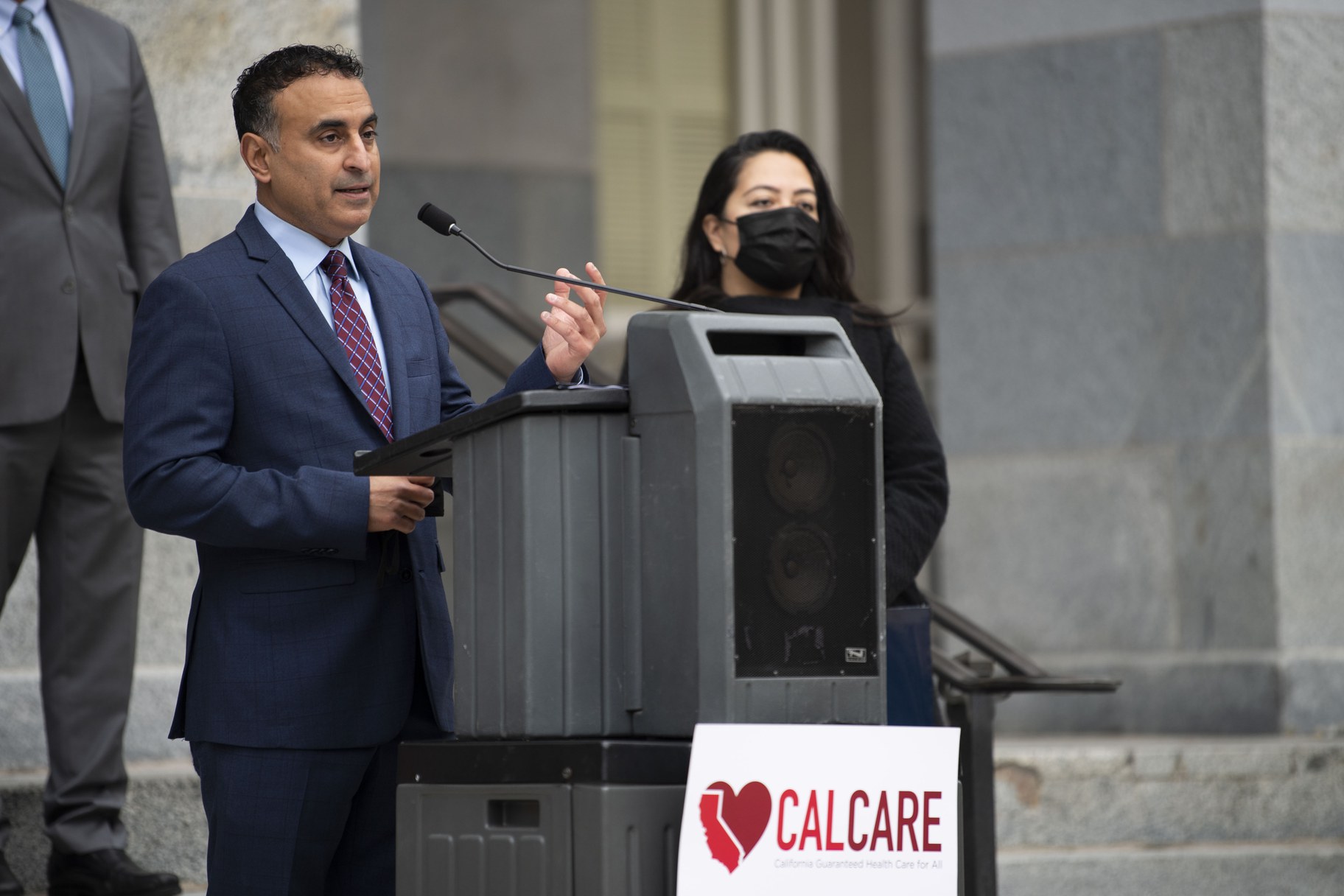 The UC Labor Center estimates that the single payer system could cost the state $222 billion a year, though it noted there would be substantial savings in administrative overhead, drug cost reductions, and reduced provider payments.

“There are a lot of people expressing … bipartisan concerns with the price tag associated with this monumental shift,” says Melody Gutierrez, who covers state government and politics in Sacramento for the Los Angeles Times.

The bill proposes raising $163 billion a year by imposing excise and payroll taxes on businesses and raising personal income taxes on salaries above $149,509 a year.

The California Chamber of Commerce, which opposes the bill, says it would create the largest tax increase in state history, but Kalra argues that it would ultimately cost employers and Californians less than what they’re currently paying for private insurance.

“Instead of having employers, workers, and individuals paying high premiums, and then having those that can't afford to just be left out in the dust, you have a progressive taxation scheme that ultimately is more affordable,” says Kalra.

“I guess the question that still remains is: Even if you agree with those [affordability] problems, whether dismantling our entire health care system and shifting to a new state government system is the right solution, which is run by the same folks that run the DMV, and the EDD that had all the problems,” says Ned Wigglesworth, a spokesperson for Protect California Health Care, a coalition made up of the CMA, CHA, and other interest groups.

Thursday’s vote is critical, says Gutierrez. It can't move forward if the Appropriations Committee doesn't approve it. If they do, it will move to the Assembly and even bigger obstacles.

“The timeline is going to be the biggest hurdle,” says Gutierrez. “I think there's still a lot of concerns about some of the unanswered questions and whether or not there's enough known about this particular proposal right now.”

CA universal health care: Would you pay more taxes for it?