For the last few weeks, Los Angeles standup comic Ian Abramson has been live-streaming his own version of Saturday Night Live as a one-man show, filmed in and around his mother’s kitchen in rural Washington. His show is called Saturday Night Quarantine.

His idea demonstrates the abnormal lengths people, and maybe especially comedians, will go to feel normal.

“Comedians are going to find ways to be comedians however they can,” Abramson says. “I saw that SNL was canceled and I jokingly said, ‘You know what, I'll do it myself.’ And then before I knew it, that seemed like not the worst idea.”

The idea of doing Saturday Night Quarantine by himself, with its inevitable failures, was a setup he couldn’t resist. SNL is a parody. He’s doing a parody of a parody. And the show is a total mess.

“It feels like chaotic times. Part of the joke was that there was no way it wasn't going to have some chaos to it,” he says. “If anything, it's incredible that Saturday Night Live doesn't always have crazy big mishaps and stuff. It is such a well-oiled machine. So one person trying to do their own version of that — of course is going to lead to that."

So yes, comedians are experimenting with form and delivery. But underneath it all is the need to maintain a community when venues and clubs are shuttered.

Comedians Teresa Lee and Babs Grey run a nightly standup showcase on Instagram Live called Comedy Quarantine. The idea came to Lee, a Taiwanese American, when she started hearing about the spread of COVID-19 from relatives and friends in Asia. She then thought about how the comedy industry — and her friends — would be affected when everything eventually shuts down here. 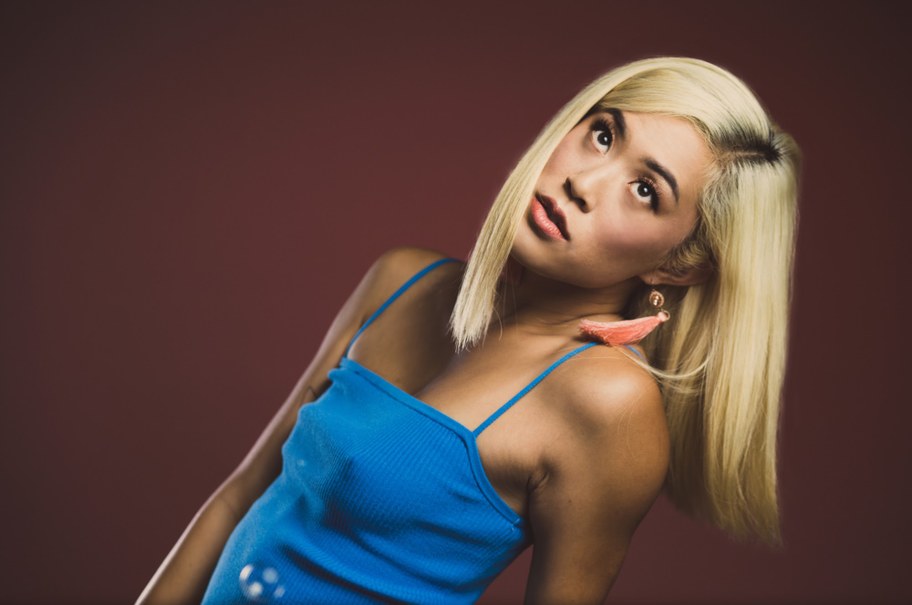 To help preserve a sense of community, she put together the first Comedy Quarantine on March 19. Forty comedians performed remotely. It was a fundraiser for a nonprofit called Ground Game LA.

Now that there aren’t geographic limitations, the internet has enabled the creation of a dingy comedy club as big as the world.

That also means wider audiences. A show with even 100 viewers is bigger than a lot of clubs. And while no one’s getting rich off of this, Lee says the feeds can pay better than an average bar show.

So standup can work online, even if it might mess with a comic’s rhythms and timing. But what about improv or sketch comedy?

“It has been a total hoot,” says Josh Funk, the creative director of The Second City Hollywood. “I mean, we've been laughing so much.”

Improv schools have always been a hub for comedians, a place to develop skills to land them in writers’ rooms or on a sitcom. But in the last few weeks, the Upright Citizens Brigade Theatre, which has venues in Los Angeles and New York, laid off its entire staff in a surprise move before re-emerging to offer some classes online. Second City, with venues in LA, Chicago, and Toronto, went dark for a week before rebooting with its own online roster.

Matt Apodaca is on an improv team called PONY, which was one of the very first comedy troupes to take their act online. They stream live shows every Monday at 6 p.m. 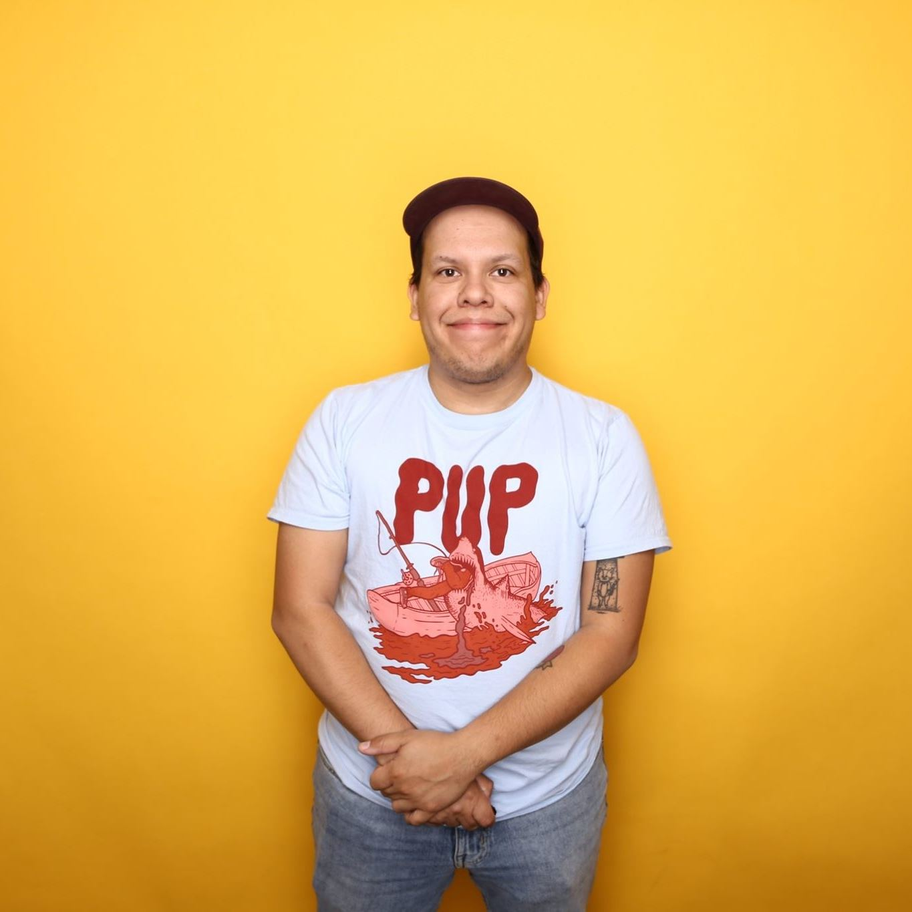 “We're doing this together on screen, the eight of us, and we can see each other, but we're doing it alone. Doing this in your apartment alone is very weird,” he says. “Nothing about it feels normal. I'll have worked from home during the day, and then around 5:30, I'll be like, ‘Okay, I guess I have to go to my kitchen and start getting ready to do my show.’ And that's strange.”

But the point is just to be there, Funk says.

“At the core, we are a social creature. I think the most devastating thing for a human is to be alone … and what have we done?” he asks. “We’re all separated and isolated right now. And to be able to find a way to … fight that isolation through connecting online and connecting through a camera, just to look at another person in the eye and say, ‘Hey, how you doing? … What are you feeling?’ ”

But will anything of lasting value come out of this? Apodaca thinks once we can go outside and live shows again, we’ll all really recognize, maybe for the first time, how limited the internet is.

“We're just going to remember that this is a thing that we did and have this sort of memory to tell our grandchildren or other generations of performers afterwards,” he says. “Like, ‘Yeah, there was this global pandemic. And then we had to perform improv by ourselves with our friends in our living rooms.’”

Comedians get creative during coronavirus

“Comedians are going to find ways to be comedians however they can. I saw that SNL was canceled and I jokingly said, ‘You know what, I'll do it myself.’ And then before I...

Matt Belloni has been the editorial director at The Hollywood Reporter for the last three years. This week, he suddenly announced that he was leaving the publication. He...

LA museums and galleries have shut down during the COVID-19 pandemic, resulting in lost jobs and furloughs for arts employees.