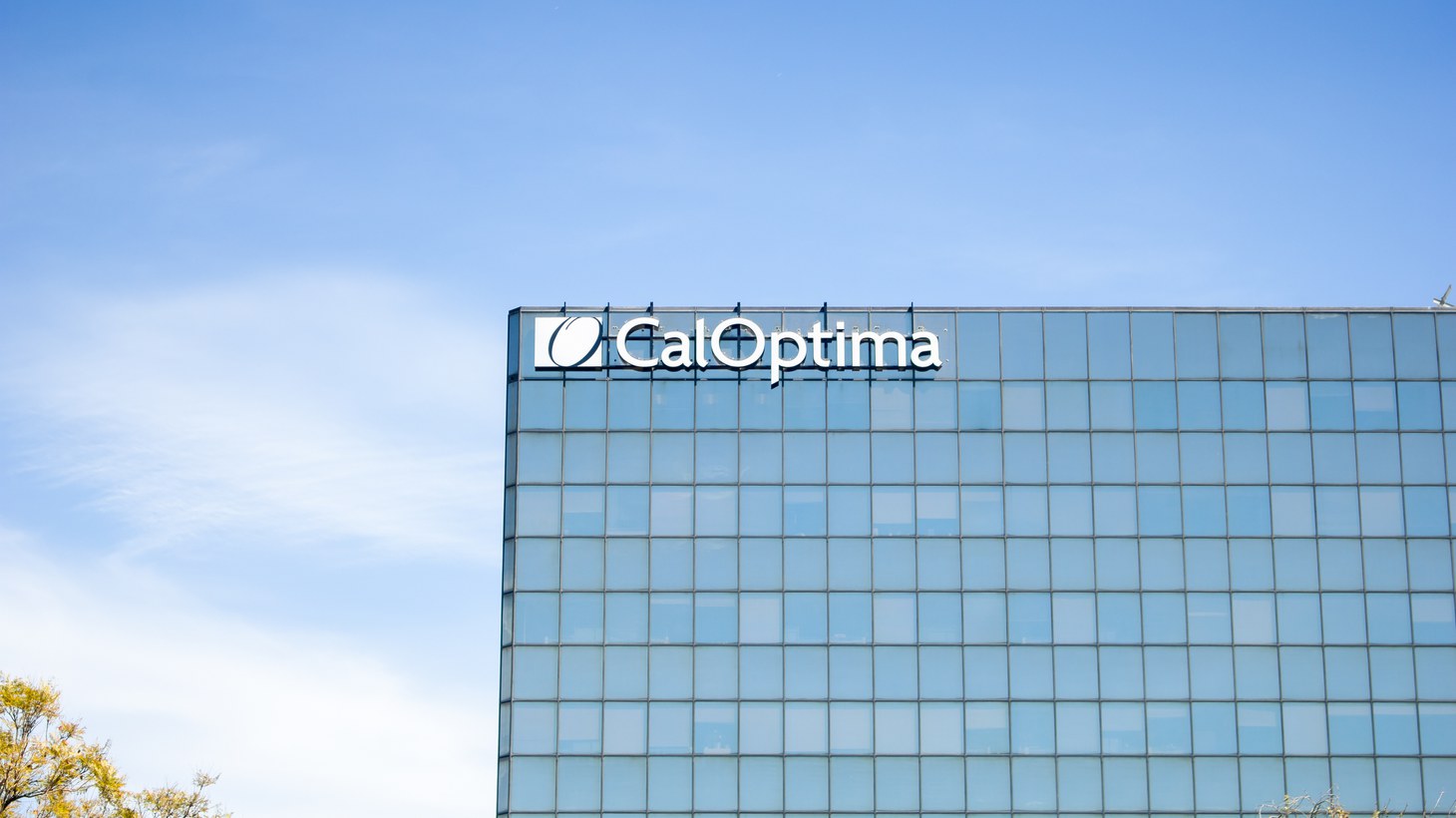 CalOptima’s building is seen in Garden Grove, California. The system was set up in the 1990s to administer Medical and Medicaid, and it’s faced backlash for becoming increasingly politicized over the past decade. Photo by Shutterstock.

Do served on its board, and regulators believe he used his position to usher in lobbying contracts from campaign donors. Now politicians have introduced a new bill that would curb the influence of County Supervisors like Do, according to LA Times Columnist Gustavo Arellano.

“This is basically a way to humiliate Do further, ​​and to tell how unpopular Do is among Orange County politicians,” says Arellano.

Republicans and Democrats have united behind Assembly Bill 498, which would ban Do and other supervisors from serving on CalOptima’s board while they’re in office and for a year afterward. It would also ban them from lobbying CalOptima.

“Who could possibly be against this? You are basically trying to take the money and influence out of politics,” says Arellano. “If Do says it was an honest mistake, well, that's what Do says. But no one believes him … this ensures that no one can ever do this again.”

CalOptima, which was set up in the 1990s to administer Medical and Medicaid, has faced backlash for becoming increasingly politicized over the past decade. In 2014, Supervisor Janet Nguyen was criticized following a federal audit that accused the agency of jeopardizing health care for thousands of seniors.

Do’s critics are saying that his handling of the agency has been just as bad, though there hasn’t yet been a formal investigation. Arellano says that while CalOptima has called the incident with Do an “honest mistake,” California’s bi-partisan Fair Political Practices Commission isn’t buying it.

“FPPC said, ‘It doesn't matter. You, Andrew Do, recommended these folks, even though they had contributed to your supervisorial campaign. You should know better than to do that, especially given that you've been a politician for so long,’” says Arellano.

The bill is set to come up for legislative approval in the coming weeks, according to Voice of OC.

“A Forest for the Trees” is an immersive exhibit that raises questions about nature. How is it different from art designed for taking selfies in a pool of sprinkles?

By the end of the year, more than 750,000 LA residents will be required to participate in the City of LA’s food waste reclamation program, which produces compost that can...