Dr. Meena Said’s family fled Afghanistan as refugees when she was a baby. Now she’s an endocrine surgeon in Santa Monica who arranges care remotely for critically ill children in her home country.

Through her nonprofit Wellness Worldwide, she and a network of volunteer doctors deliver medical care and run a family clinic in a refugee camp in the Rodat district of Nangarhar.

“As a surgeon who operates on cancer patients, I know how desperate and vulnerable cancer patients can be,” she says. “In Afghanistan, there are no cancer facilities for adults or for children. There's not a single radiation facility in the entire country.”

Initially, she worked to get children out of Afghanistan and into India or Pakistan for medical care. That has become more difficult in recent years, she says, and now it’s nearly impossible under Taliban rule. In the past month, she’s been unsuccessful at getting a single child across the border.

“All we can do right now is give them pain control,” she says, noting that morphine is available in Afghanistan. 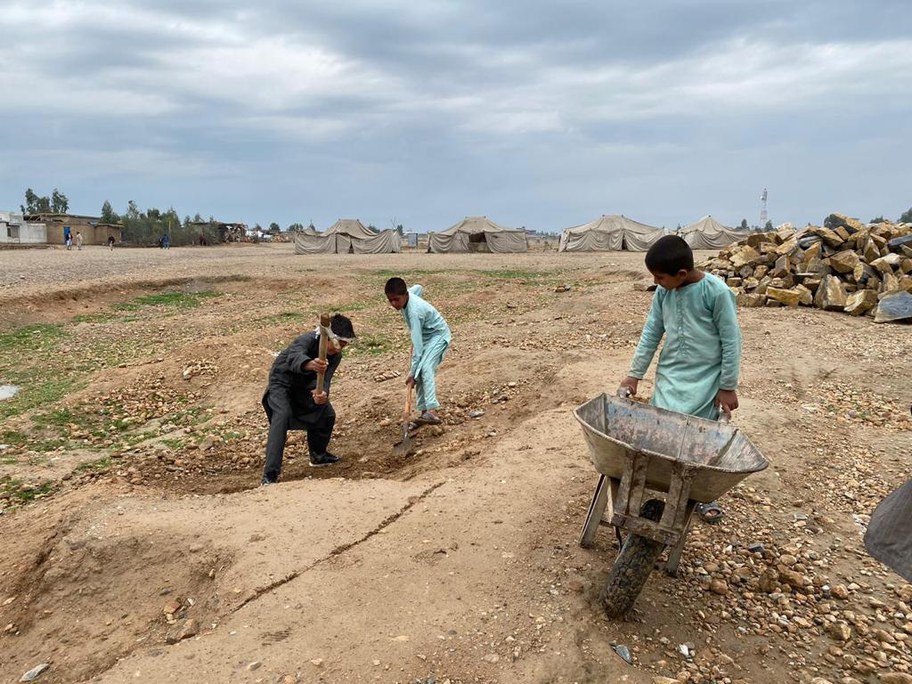 Said says that her director of operations recently said that if people in Afghanistan don’t die of bombs, then they’ll die of hunger. She explains that stockpiles of grains and beans exist, but they belong to merchants, and prices have jumped. 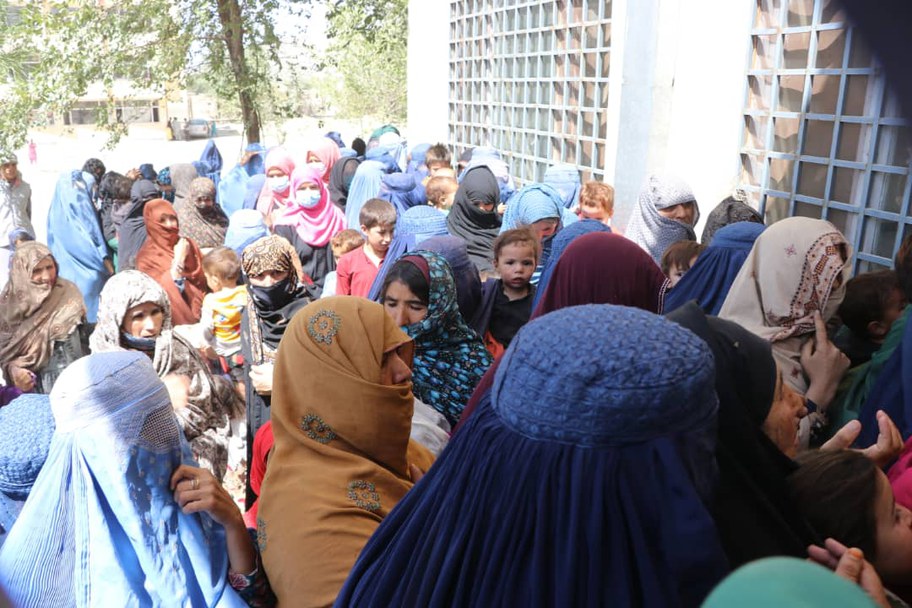 Last year, the organization fed one person per day for 25 cents. This year, it costs 47 cents. Since banks are shut down, Wellness Worldwide pays local merchants for the food through their accounts in Dubai or America. Then the food is released within Afghanistan.

If and when the domestic supply runs out, Said says her organization will get food from Uzbekistan or Pakistan.

To get medical treatment without waiting weeks, you might have to break the bank. For those who can afford it, they’re increasingly turning to “concierge medicine,” so they...

COVID cases and hospitalizations have decreased since the summer surge, and roughly 75% of eligible county residents are vaccinated, according to the LA County Department of...

Dr. Meena Said’s family fled Afghanistan as refugees when she was a baby. Now she’s an endocrine surgeon in Santa Monica who arranges care remotely for critically ill...