For LA high school seniors, rites of passage won’t happen due to COVID-19 Madeline Smith, a junior at Notre Dame Academy in West LA, got accepted into her top college of choice. But with stay-at-home orders, she misses hanging out with her friends in-person, and hopes she can visit them before heading off to college. Photo courtesy of Madeline Smith

Last year, Reza Shamji was a Brentwood High School junior setting up a ”prom-posal” to ask a classmate to the big dance.

He surprised his potential prom date with a self-made sign and flowers. She said yes. 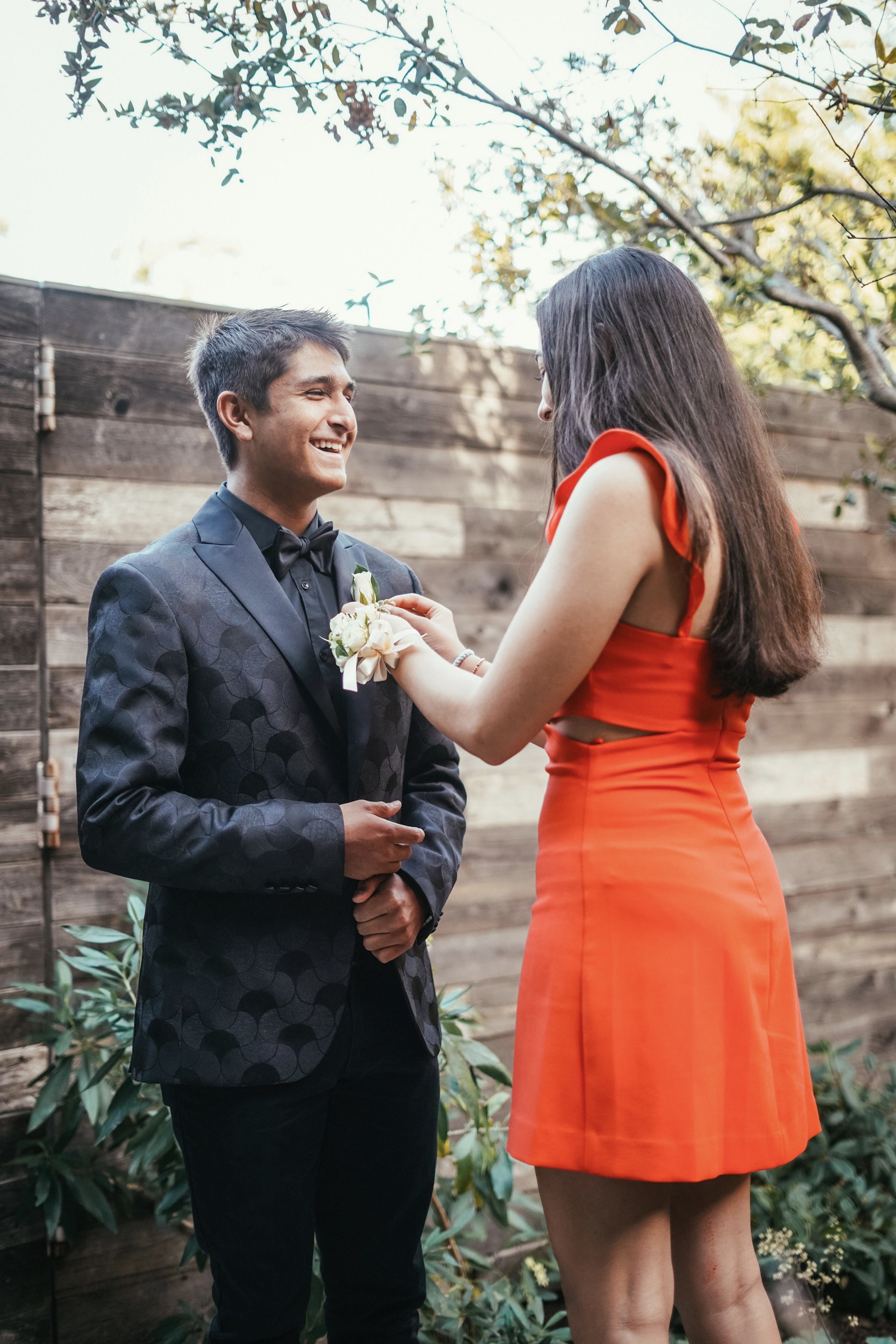 Any chance of recapturing that magic for his final year of school won’t happen due to COVID-19.

“We went to school thinking that this is just a joke, whatever, and not taking it seriously,” Shamji says. “And we ended school not realizing that was the last day … we would have together.”

Shamji — who got accepted into both Princeton and Harvard — was organizing his school’s prom this year.

“Rustic Wedding” was the theme. He was in the middle of logistics when the pandemic shut down much of Los Angeles. He’s now grappling with how to even try to replace the big dance.

A prom taking place on Zoom was discussed. Everyone could dress up and dance with their parents or laptops, Shamji jokingly said. Nothing concrete was planned.

Madeline Smith, a junior at Notre Dame Academy in West LA, had her life upended by the pandemic too.

Before this, she was stressed out by the work it took to get into college — late nights, early mornings, no personal free time. She was accepted into her top choice, but she was looking forward to celebrating with peers.

“I do miss hanging out with friends,” Smith says. “It's quite different. Zoom ... does not feel the same. And … I never realized how much my time on campus was part of my whole high school experience. Hopefully I get to visit [teachers and friends] … before I go off.” 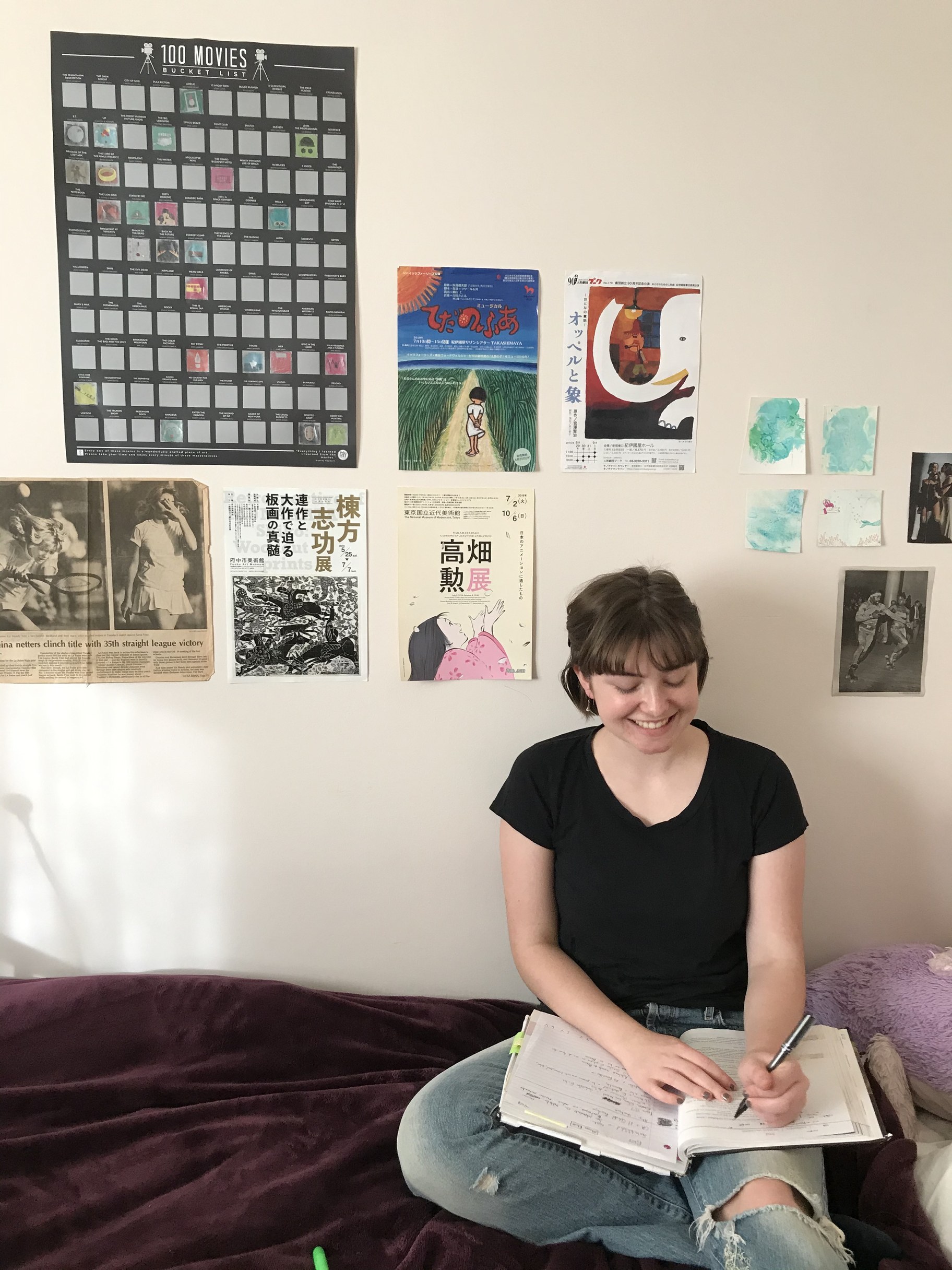 Madeline Smith says she misses hanging out with her friends, and gathering on Zoom just isn’t the same. Photo courtesy of Madeline Smith.

Well, she won’t get to see her classmates in-person before going to college because her prom is cancelled.

Her high school graduation is up in the air.

For other students, it’s not so much the act of walking across the stage that’s important.

Fourth-year student Jemma Clarke says, “The thing about graduation in particular … it was always more about the people that I would get to walk with. So I think we'd all be sad just because we don't see those people one last time, and be able to say goodbye to people in our class.” 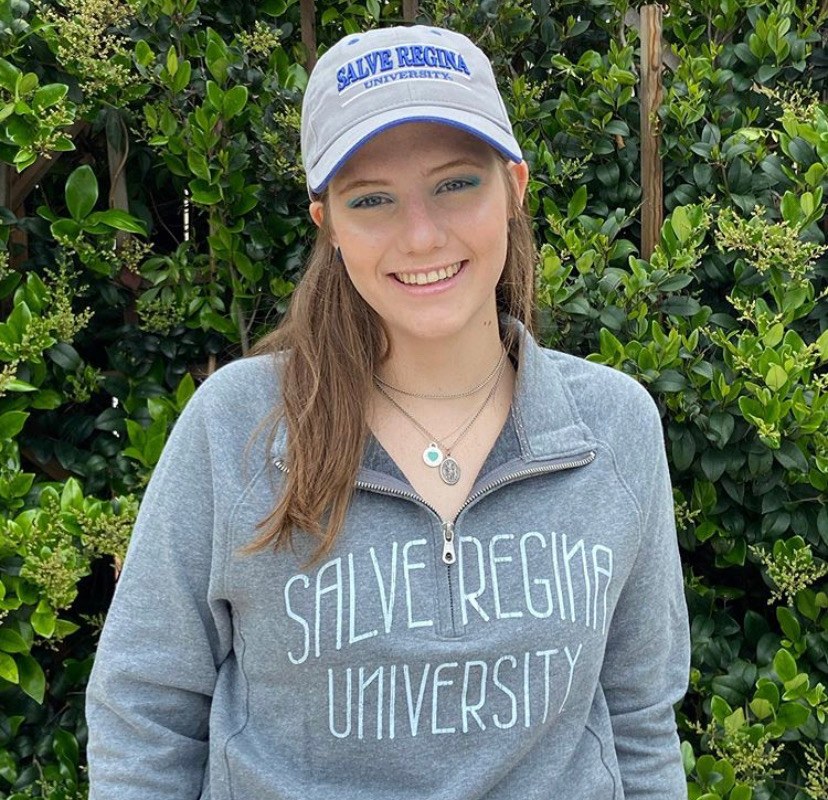 But the university hasn’t given her info about moving onto campus or whether there will be in-person classes. It’s possible that she will have to do her freshman year from her parents’ house.

It’s not just an issue for out-of-state students. There’s plenty of in-state uncertainty too.

Ashlee Lewis, a senior at Long Beach Poly high school, was supposed to go to Cal State Fullerton on a basketball scholarship.

Now the fall semester will be conducted all online.

“I didn't get to finish my senior year right,” Lewis says. “So now that I'm going to college, I want to start it off right. And then it gets pushed back to online school. It's a little disappointing.”

She was excited. She pinned a tweet on her Twitter feed with a couple pictures of her in her Cal State Fullerton Titans uniform. She was thinking a lot about her upcoming year. 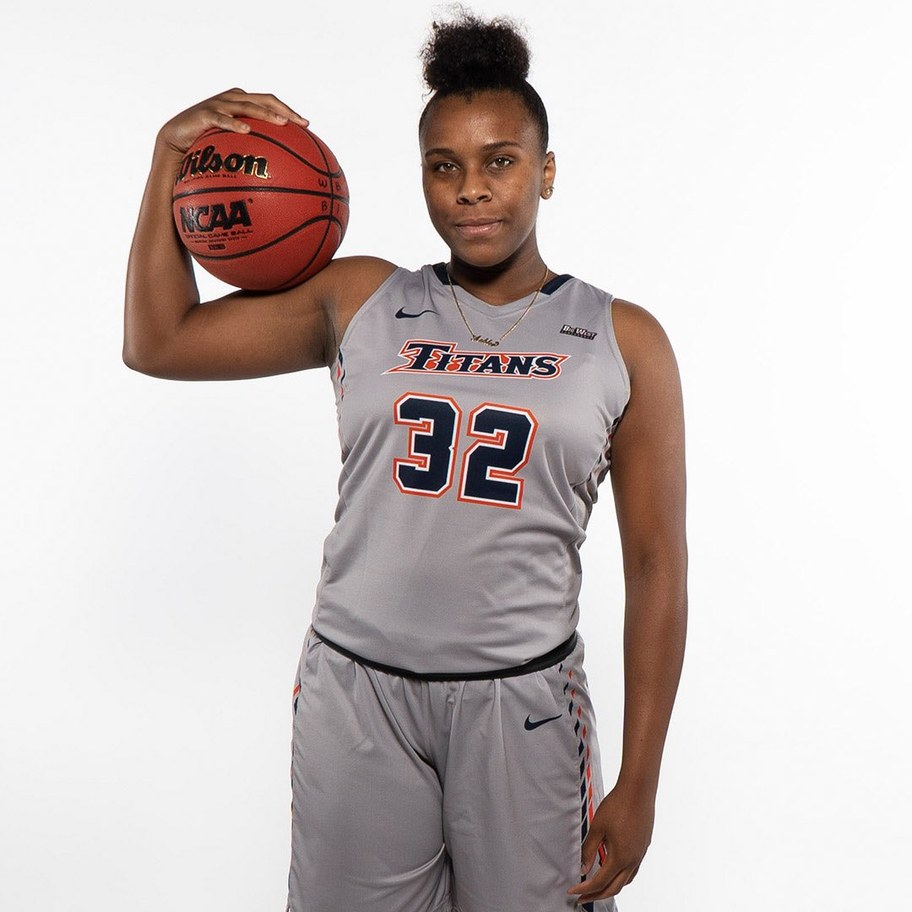 But now with classes going strictly online, her fall basketball season is over before it starts.

“I've worked all this time to be able to play basketball in college. And everyone …  they're looking for the right college for them. I found that college for me and the place where I'll be able to improve in sports. And that gets taken away so quickly.”

Despite anxieties, these kids have hope.

“I'm just trying to be optimistic that quarantine will not last forever,” Clarke says with a laugh. “Eventually we're going to have to be out of self-isolation.”

Maybe one day these students can all celebrate their accomplishments — in person.  Until then, a text or Zoom meeting will have to do.

High school rites of passage are canceled by COVID-19

For LA high school seniors, rites of passage won’t happen due to COVID-19

Due to stay-at-home orders, LA’s high school seniors are missing out on prom, and worrying about graduation and college.

LA County announced it will release a list of restaurants that have had COVID-19 outbreaks. So far, thousands of restaurant workers have lost their jobs, and businesses...

Before the coronavirus pandemic, Charles Owens regularly played to hundreds of elementary school kids as part of the “Jazz in Schools” program, which brought music to...