Deciding who gets in - and who does not - at LAX Supervisory officer Alejandro Dorado with US Customs and Border Protection at LAX. Photos by Benjamin Gottlieb

Alejandro Dorado huddles around a computer screen with his team of US Customs and Border Protection officers at LAX.

“No, that’s not her,” Dorado says, reviewing search results from a government database. He is a supervisory officer with CBP’s Admissions Review Unit at the airport.

“Does she have different aliases?” a subordinate asks.

Every day, this group of officers has to decide who is able to pass through LAX, the second-busiest airport in the nation, and who should be sent back home.

“It’s between 35,000 to 45,000 travelers a day,” says Jaime Ruiz, Branch Chief for CBP’s Office of Public Affairs. “So we want to make sure that […] all our decisions are correct; if we want to let you pass quickly or if we want to spend more time with you.” 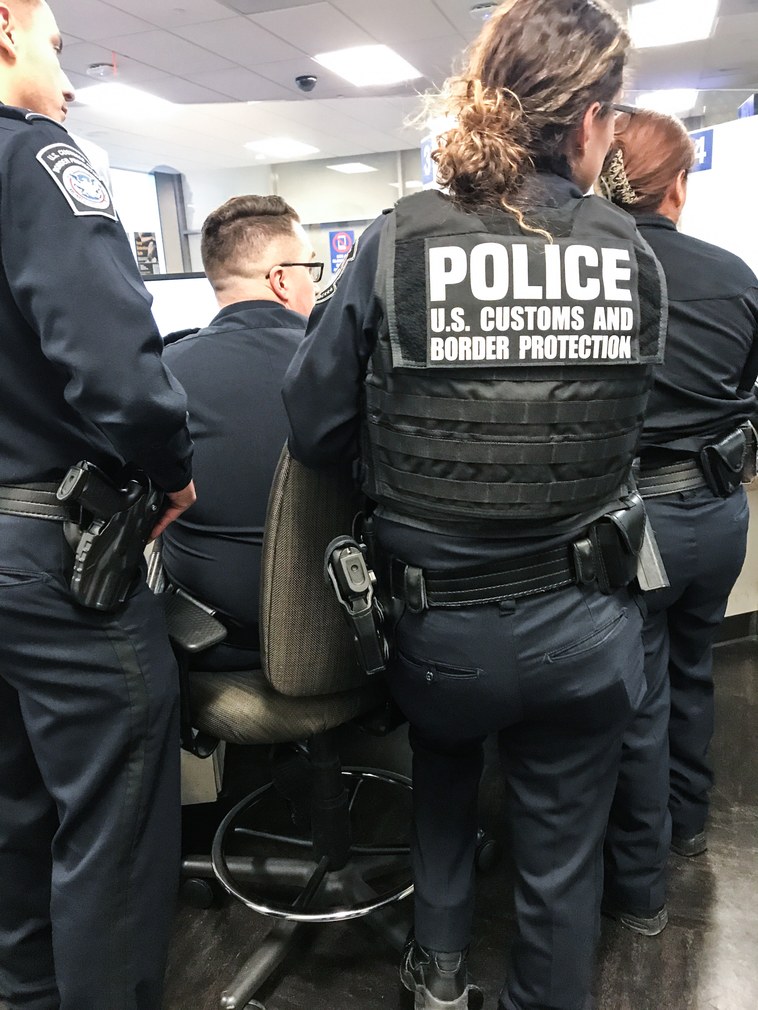 Members of the US Customs and Border Protection’s Admissibility Review Unit at LAX huddle around a computer screen as they review a traveler’s documentation.

The reasons a traveler may be turned away at the airport vary, Dorado says. Maybe it is a bad visa or they overstayed a previous visit. Other reasons include incomplete travel arrangements or not being able to prove financial solvency.

But not everyone can be caught that way.

In fact, during the 2018 fiscal year, 666,582 travelers overstayed their visas after entering the US via air or sea, according to recent data from the US Department of Homeland Security. That number is typically higher than the number of apprehensions made by US Border Patrol along the southwest border with Mexico, Ruiz says (the outlier being 2019, when border agents saw an influx of asylum seekers from Central America).

Dorado says because of the high number of visa overstays, his officers have to be critical of travelers. Even the slightest incongruity in a traveler’s story requires a second look.

“We do not know the true story,” he explains. “And if we are wrong, in the back of our minds, we are always thinking, ‘oh, maybe 9-11 will happen again’. Could there be something more?” 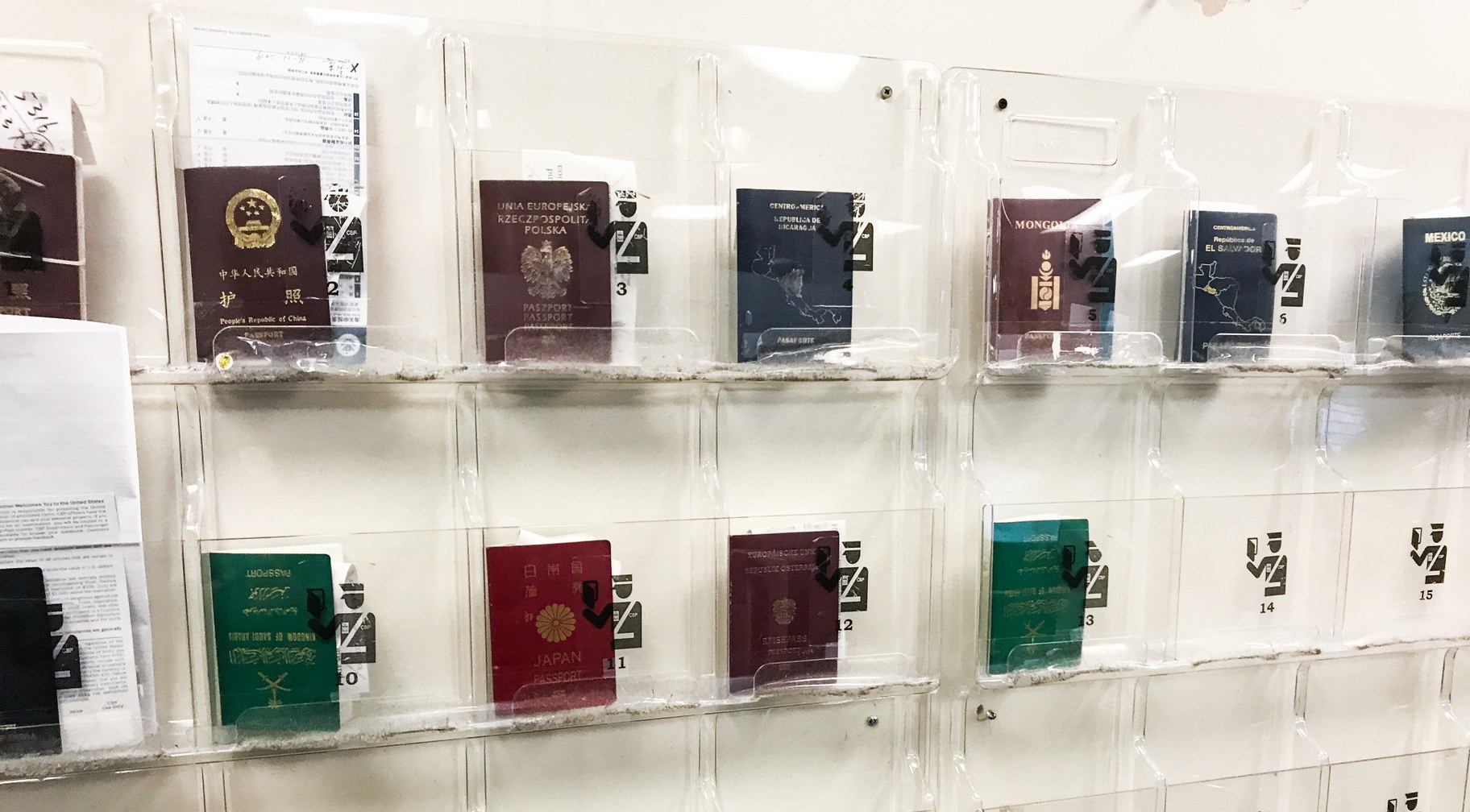 Foreign nationals from across the world find themselves in secondary screening at LAX.

For most passengers, a visit to the secondary screening area is short-lived. Rudolfo Tumbaga, a citizen of the Philippines who is vacationing in Southern California with his wife and kids, says he spent three hours waiting to be cleared.

CBP acknowledges that the extra screening time can be an inconvenience. But Dorado says travelers often exaggerate how long they spend in the secondary waiting area.

“They’ll count time from the time they land,” Dorado says. “Most people are here for less than an hour.”

But there are those that get called back for a third and final line of questioning, where they can be deemed inadmissible to the US.

On a recent weekday, CBP’s Admissions Review Unit took an extensive look at 19 cases. For a list of those cases and their outcomes, see below:

Immigration through the eyes of a customs officer at LAX

Deciding who gets in - and who does not - at LAX

We follow a customs officer doing this work at LAX, and talk to a traveler who’s been denied entry and is being sent back to Venezuela.

What does it mean to feel, smell, and touch sound? Jónsi, t he frontman of Icelandic band Sigur Rós, investigates that question in his immersive sound exhibition at...

We remember the big food moments and movements of 2019: the closing of the popular Tartine bakery in downtown, the first cannabis cafe to open, the return of the...