LA Galaxy fans at a recent game between the Galaxy and LAFC. All photos by Christian Bordal

The Los Angeles Football Club (LAFC) has garnered a lot of media attention and a huge fan base, but some soccer fans in LA will remind you that there's another team in town: the LA Galaxy.

Outstanding night at the @LAFC game hanging in the rockin' @LAFC3252 supporters section with @kcrw's @UnFictionalBob and @RadioChio. Every stripe of #GreaterLA singing, chanting, and having a great time. pic.twitter.com/aJMe2AXc1Y

"Historically the Galaxy are the cream of the crop. We've had a tremendous history with players from other leagues in Europe and South America and Mexico wanting to play and represent and wear the Galaxy badge on their shirt. And that's because this has always been the crown jewel of Major League Soccer," says super fan and KCRW Digital Music Editor, Tyler Hale.

The Galaxy is more than 20 years old, and it has won five Major League Soccer titles, a league record. It has attracted some of the most famous soccer players in the world, including Steven Gerrard, David Beckham, and most recently, Zlatan Ibrahimovic, who’s a goal-scoring machine.

The team is worth about $330 million, according to Forbes and is consistently ranked as one of the most valuable franchises in Major League Soccer.

The rivalries between the Galaxy and LAFC teams, and between their fans, are intense. There have been concerns about violence between fans in the past. But Brendan Hannan, the Galaxy’s VP of Marketing, says the team takes concerns about violence between fans seriously. "We've had challenges when it comes to safety and security at Banc of California. There were a number of fans who were involved from a Galaxy perspective that were beat up, and there was some elements of fan violence."

Responding to KCRW, LAFC calls Hannan's claims of Galaxy fans being beaten up, "not accurate," and goes on to say that " games at Banc of California Stadium are a fun, SAFE and un-paralleled fan experience." 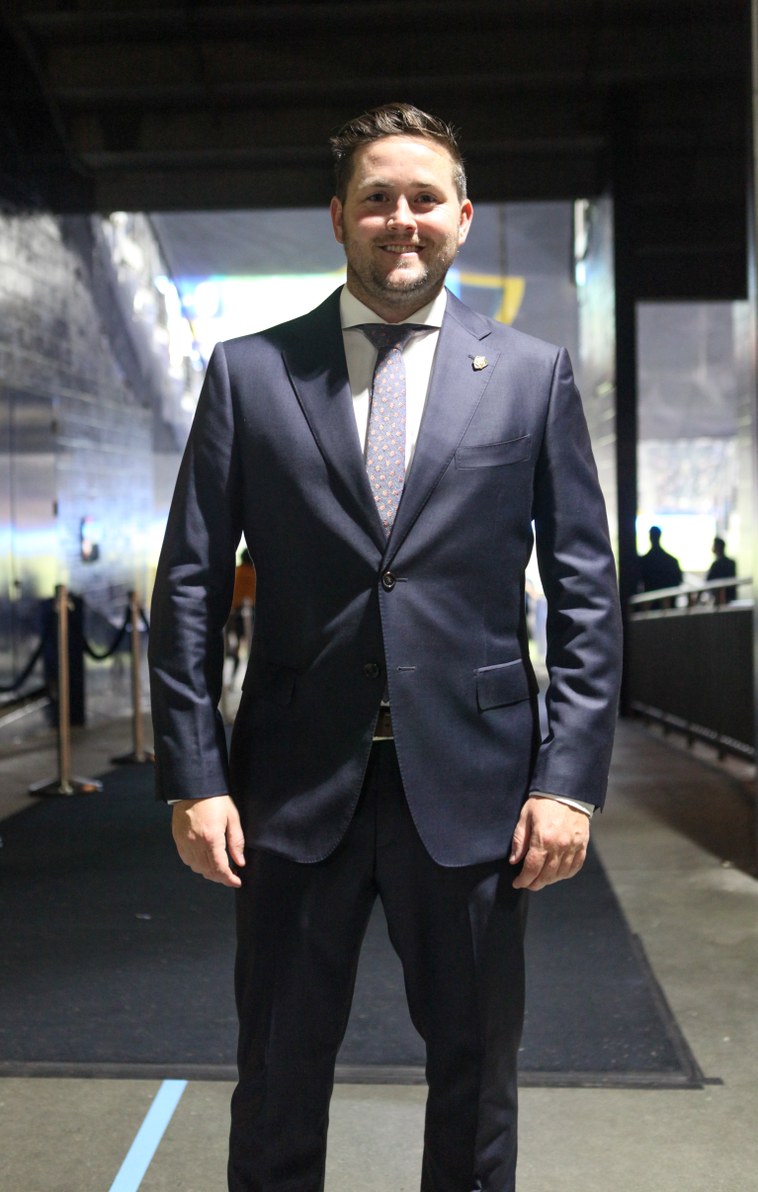 Brendan Hannan, VP of Marketing for the Galaxy.

There’s also the question of whether there are enough fans in LA for two teams.

Recently, the Galaxy beat LAFC 3-to-2 in a contentious game, with the Galaxy’s new international star forward, Ibrahimovic, scoring all three Galaxy goals.

The next game between the two is this Sunday night at 7:30 PM at Banc of California stadium. 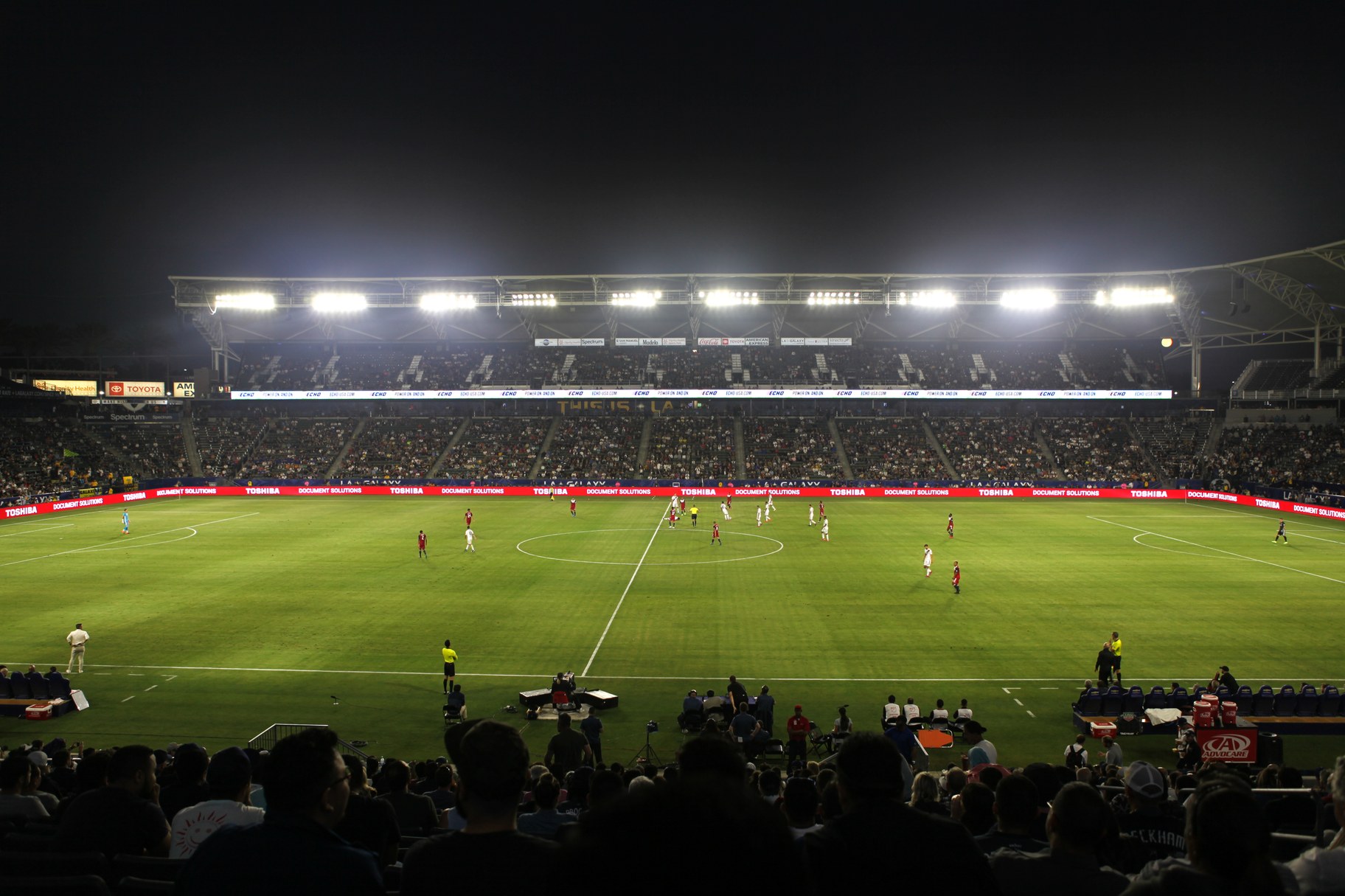 A recent game between the Galaxy and LAFC.

This story has been updated.

The Los Angeles Football Club (LAFC) has garnered a lot of media attention and a huge fan base, but some soccer fans in LA will remind you that there's another team in town:...

Many people remember the scenes from "The Matrix" when Neo hinges slowly backward and narrowly dodges bullets. Now imagine four living, breathing humans frozen like that,...