Ninety years ago this August, 20 women pilots flew from Santa Monica to Ohio in nine days. The race was the first all women's national air race, also known as the Powder Puff Derby. Women had learned to fly at a time when they just secured the right to vote. The air races were extremely dangerous, and fatal crashes were common. 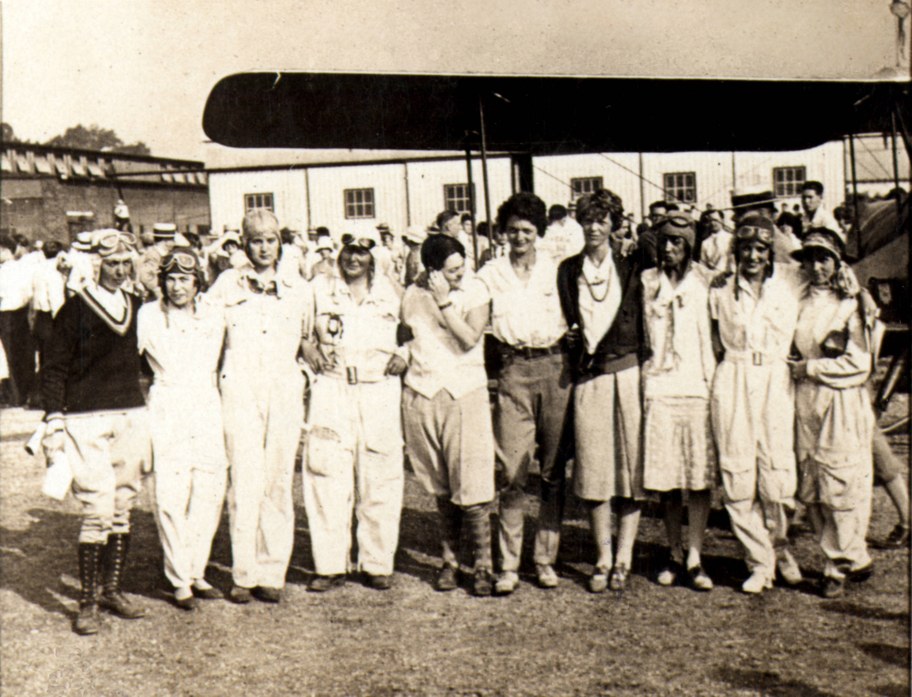 The Powder Puff Derby involved the famed Amelia Earhart, plus other women you might not have heard of.

Ruth Elder was a Hollywood film starlet and the first woman to try to cross the Atlantic. She fell short and bailed in the ocean. Then she joined the Powder Puff Derby, but the race went awry for her too. Her map flew out of the open cockpit, and she had to land in a field to figure out her location. 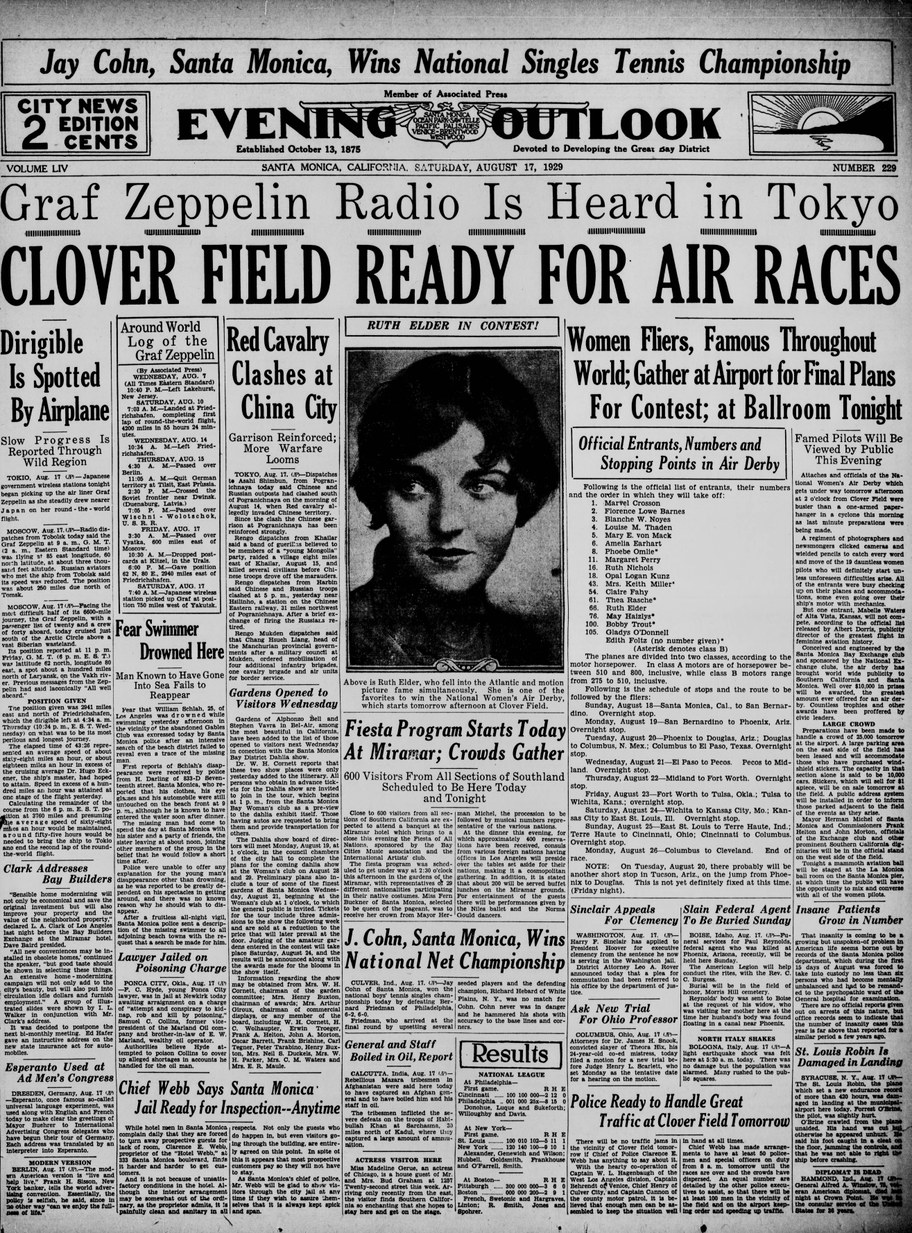 Pancho Barnes was a stunt pilot and heiress from Pasadena. She smoked cigars, drank hard liquor, was foul-mouthed, and basically did whatever she wanted. In the Powder Puff Derby, she accidentally detoured to Mexico.

Marvel Crosson was an experienced pilot, and she flew the entire Powder Puff Derby course before the race. But her plane was found demolished in the mesquite jungle in the Gila River Valley, and her body had been thrown from the airplane, and she did not survive.

Ultimately, 14 pilots finished. One of the top finishers dedicated her trophy to Crosson.

Shortly after the 1929 Derby, the racers came back together and invited more women pilots to join a new organization. Ninety-nine women signed up, and they called themselves "The 99s." They're still active today.

It's understandably much easier to fly today, with the help of GPS, and no worries about maps flying out of cockpits.

Recently, 13 women and one man commemorated the 1929 race and the formation of "The 99s" by racing small planes from Santa Monica Airport to San Bernardino Airport. When they landed in San Bernardino, they were greeted by songs from a musical based on the 1929 derby, called "Powder Puff Pilots." 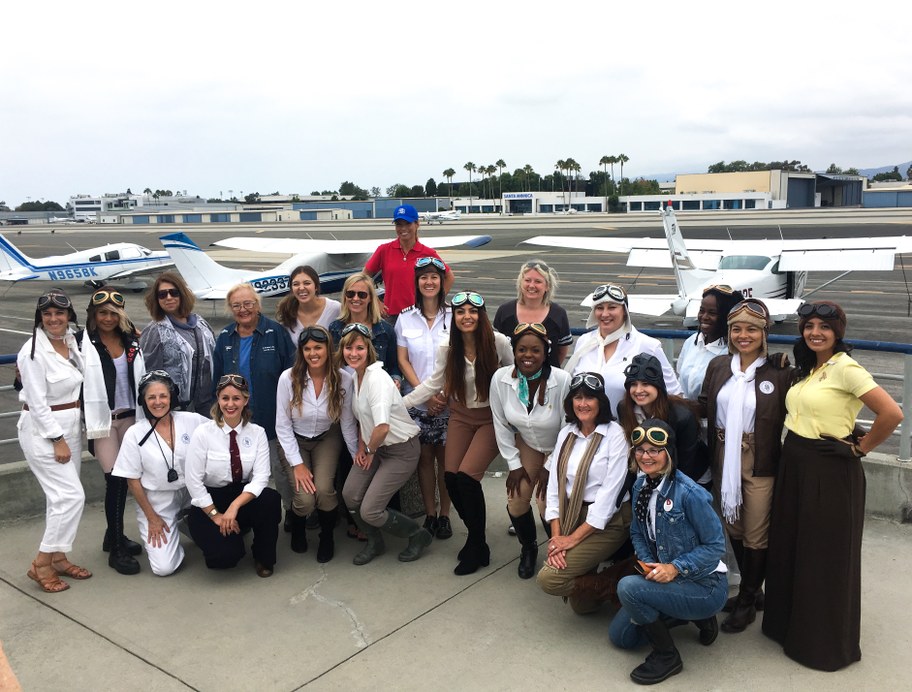 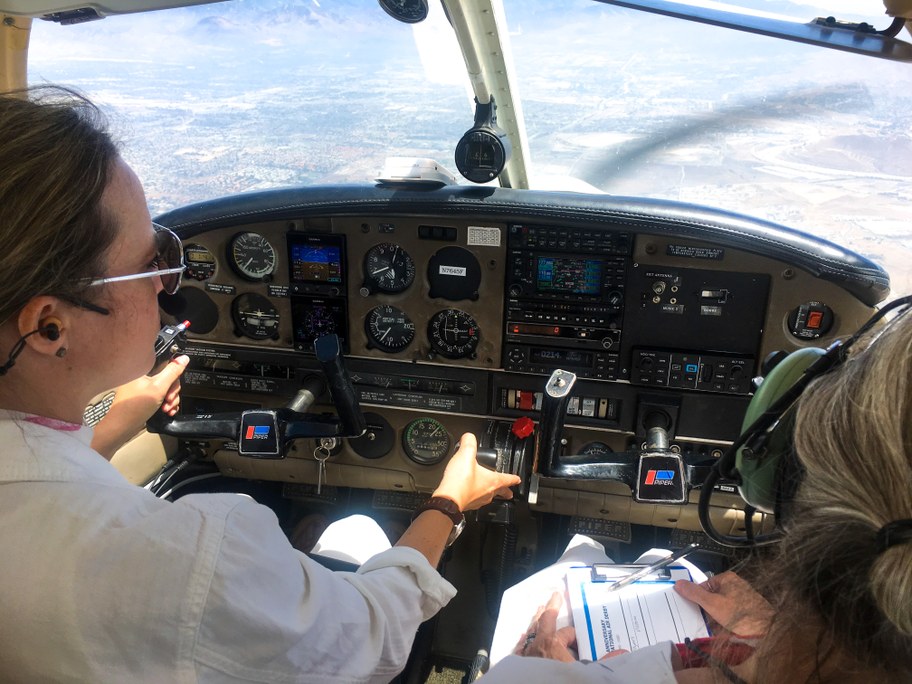 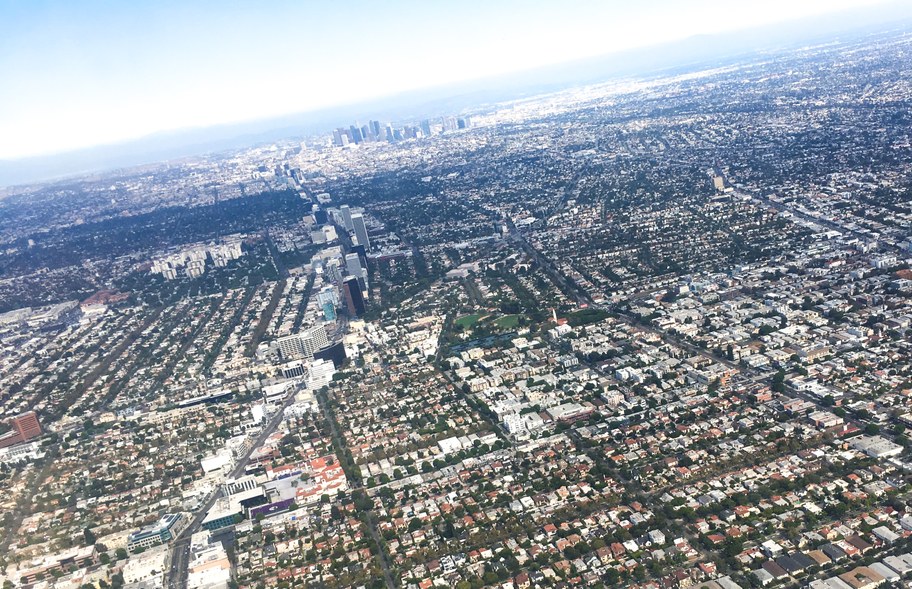 A view of LA from inside a racing plane piloted by Kate Scott and her mother. August 18, 2019. Photo credit: Victoria Bernal.

Arhynn Descy, a competitor and chair of the event, pointed out some concerns: planes have not been redesigned to cater to women, nor have they been tested on women for safety. "If you're slightly taller or bigger, the same size as a man for example...you're fine. But if you're smaller, quite often it's hard to reach the pedals or see out because the dashboard is quite high."

Ninety years ago this August, 20 women pilots flew from Santa Monica to Ohio in nine days. The race was the first all women's national air race, also known as the Powder...

The iconic Laemmle Theatres may be on the selling block

Hollywood has produced some of the most iconic cult-classics of the last two decades, including "Slumdog Millionaire," "Good Will Hunting," and "The Big Lebowski."

Los Angeles has more than 10 million trees , and 2 million of those are maintained by the public. Certified botanist Rachel Malarich is now LA's first ever City Forest...