Christen Press grew up in Palos Verdes Estates and says soccer was a family affair. She played with both her sisters, and her mom and dad coached her youth teams “up until they realized I was actually pretty good.” Photo courtesy of U.S. Soccer.

The current crop of players is hoping to fix that this summer in Tokyo, including LA’s own Christen Press.

“Los Angeles is a hotbed for soccer. It was a huge blessing to be raised in that competitive cauldron,” says Press, a forward on the U.S. national team who played in both Word Cup wins. She also plays for Manchester United in the Women’s Super League in England.

She and the rest of her teammates are currently at training camp in Texas, preparing for their opening game against Sweden.

“We play them in almost every World Championship, and obviously we owe them one from the last Olympics,” she says, referring to the U.S.’ loss to Sweden in the quarter-finals of the 2016 Rio Olympics.

Press says after playing professionally for 10 years, she’s used to the high level of expectation and pressure. “I can't imagine it any other way.”

The U.S. women's soccer team continues to outperform the men, who failed to qualify for the Tokyo Games. Press explains why: “We're playing a global game. And in the United States, soccer is not the number one sport for men. It is for women. The men are competing against countries [that] eat, sleep, drink, and breathe futbol.” 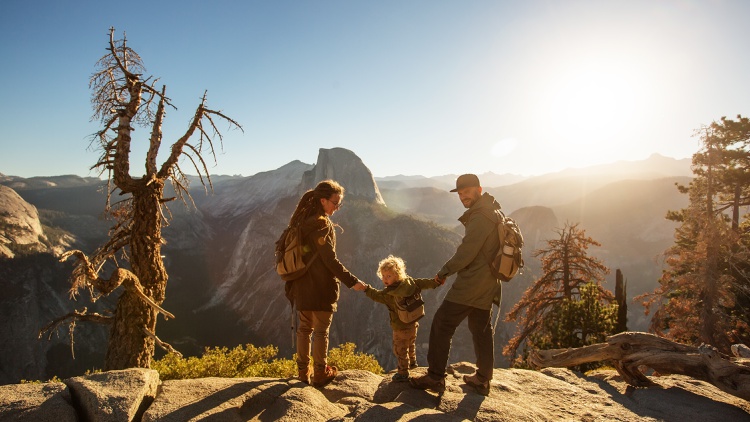 The first glimpse of the water driving down Highway 86 is breathtaking. From some angles, you can’t even see the other side of California’s biggest lake.