Cargo containers wait to be transported after being offloaded at the port of Los Angeles, Oct 16, 2021, in San Pedro, Calif. Supply chain issues have caused shortages of goods throughout the country with cargo ships waiting offshore in Southern California to offload. Photo by Sheila Fitzgerald/Shutterstock.

“I haven't seen anything in this row for like four or five months now,” Forman says, pointing to a section in the store’s paint aisle. There are shades of yellow that Forman says they can’t keep in stock. Signs apologizing to customers are interspersed between products.

Blick Art Materials, like retailers selling things made or assembled overseas, can’t offer all the products their customers expect. That’s because even as some parts of the economy right themselves after the knockout punch of COVID-19, the already-vulnerable global supply chain is under considerable strain.

And now, with consumer confidence and demand rising ahead of the holiday season, business owners and shoppers alike are facing perhaps the most significant interruption yet. Dozens of ships currently sit off the coast of Los Angeles full of cargo. Workers at the ports of LA and Long Beach have been instructed to offload 24/7. 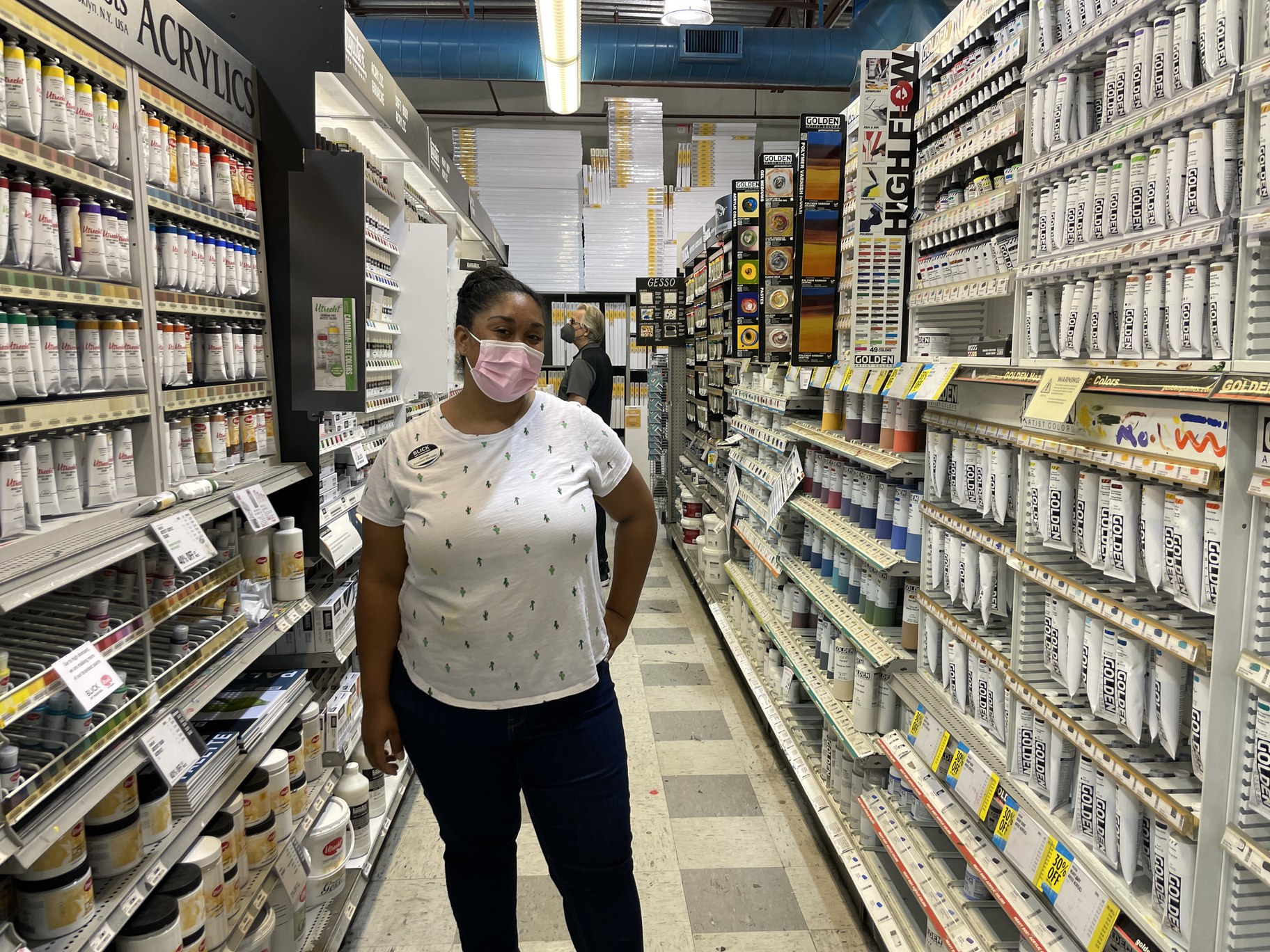 “As far as LA, right now, we have 58 containers in Long Beach that we're working on,” says Pamela McMillen, Blick’s director of purchasing. “We have out-of-stocks, I won't lie.”

The shipping delays are even worse for Issac Larian, the founder and CEO of the toy manufacturer MGA Entertainment.

“I gave up counting because it's very depressing,” says Larian, whose multibillion dollar company’s toys include the popular Bratz and L.O.L. brands. “I mean, as of last week, we had I think about 960 [containers]. It goes up and down.”

But there’s another problem, Larian says. Even after he’s able to get his products off docks, it’s too late for them to make it on the retail floor in time for holiday shopping.

“About 65% of all toy sales take place between October and December,” Larian says. “With these delays, we can only supply 60%.” 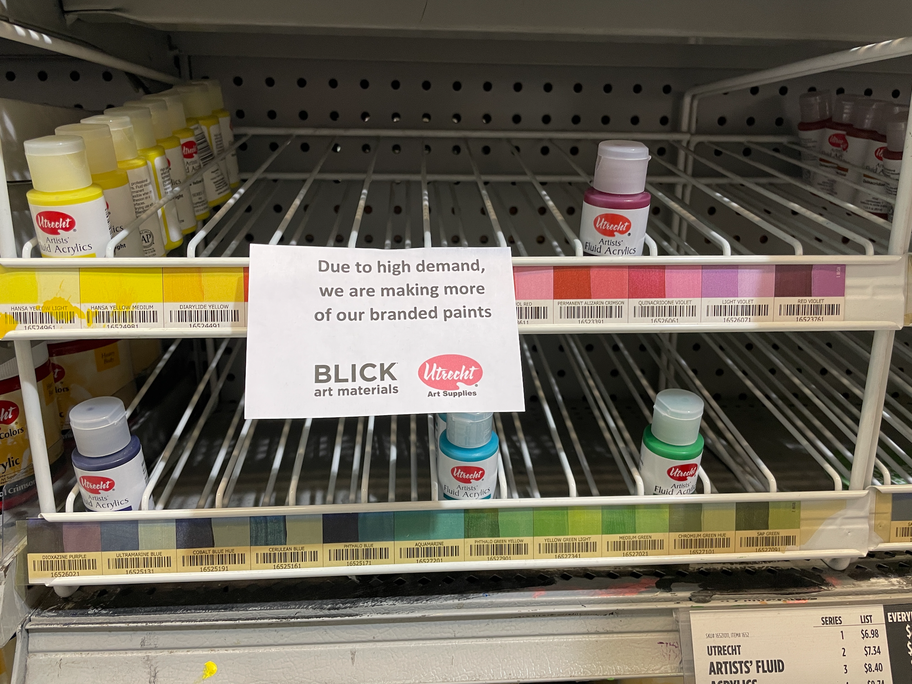 Perhaps some of the longest delays are with home goods, from coffee tables to light fixtures and sofas, says John De Bastiani, an interior designer based in Montecito.

“I waited for one little light fixture for six months or something,” De Bastiani says. “That's typically not the case. They're just telling me, ‘Well, there's all these freighters off the coast of LA, so we don't have it.’”

These are the types of delays both business owners and consumers can expect in the near-term, says Laura Gonzalez, a professor of finance at Cal State University, Long Beach. But in the long-term, she expects purchasing patterns to change.