Every Tuesday in Los Angeles, you can hear students playing the guitarron and grito-ing.

Mariachi music fills the air, but it’s not at a place you’d expect, like the eponymous plaza in Boyle Heights. It’s in Santa Monica, thanks to  the Santa Monica Youth Orchestra’s (SMYO) mariachi ensemble.

“We started the program to build an environment where kids were coming from all different socioeconomic backgrounds, schools, different levels of playing, and coming together to build community at a park in Santa Monica,” said Shabnam Fasa, founder and executive director of SMYO. “It's kind of a snapshot of the community.”

SMYO is a nonprofit that provides students a chance to learn how to play music from around the world, and learn about international communities in Los Angeles.

They serve roughly 200 new students per year, and provide instruments for those who can’t afford them.
Kids in the orchestra learn the classics, like Bach and Beethoven, but also Japanese Koto, Ghanaian drumming, and now mariachi.

The mariachi ensemble, which currently has about 70 kids, was added after the urging of parents. 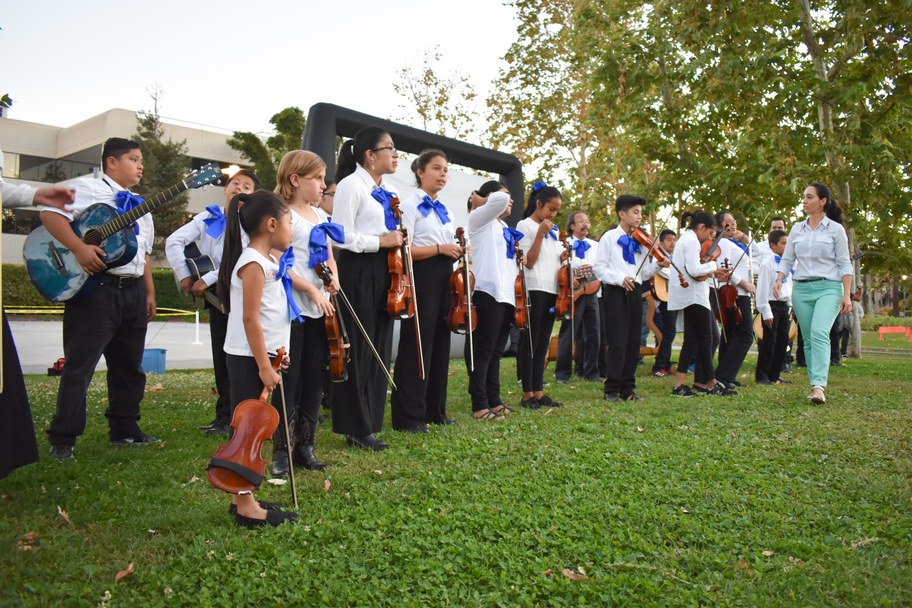 Fasa soon lined up several teachers for the ensemble faculty, including prominent mariachi artist Guillermo “Willie” Acuña, who was a little reluctant at first.

“I went to SMC before I transferred out. And I always loved Santa Monica, but I thought, well, who's going to want to program in the city of Santa Monica for mariachi?” Acuña said. “Boyle Heights? Sure. San Fernando Valley? Sure. There's tons of programs that exist. But here… I thought, well, OK, we'll see what happens.”

Acuña now refers to his students as “my kids,” and revels in being their  teacher.

In the program, he and other faculty teach students proper diction. Some students, many of them Latinx, don’t know Spanish or much about their heritage. “We’re all pochitos,” Acuña joked. They’re taught what each word means and how to express it.

Learning the language has a domino effect. Students are then curious about Mexican culture. 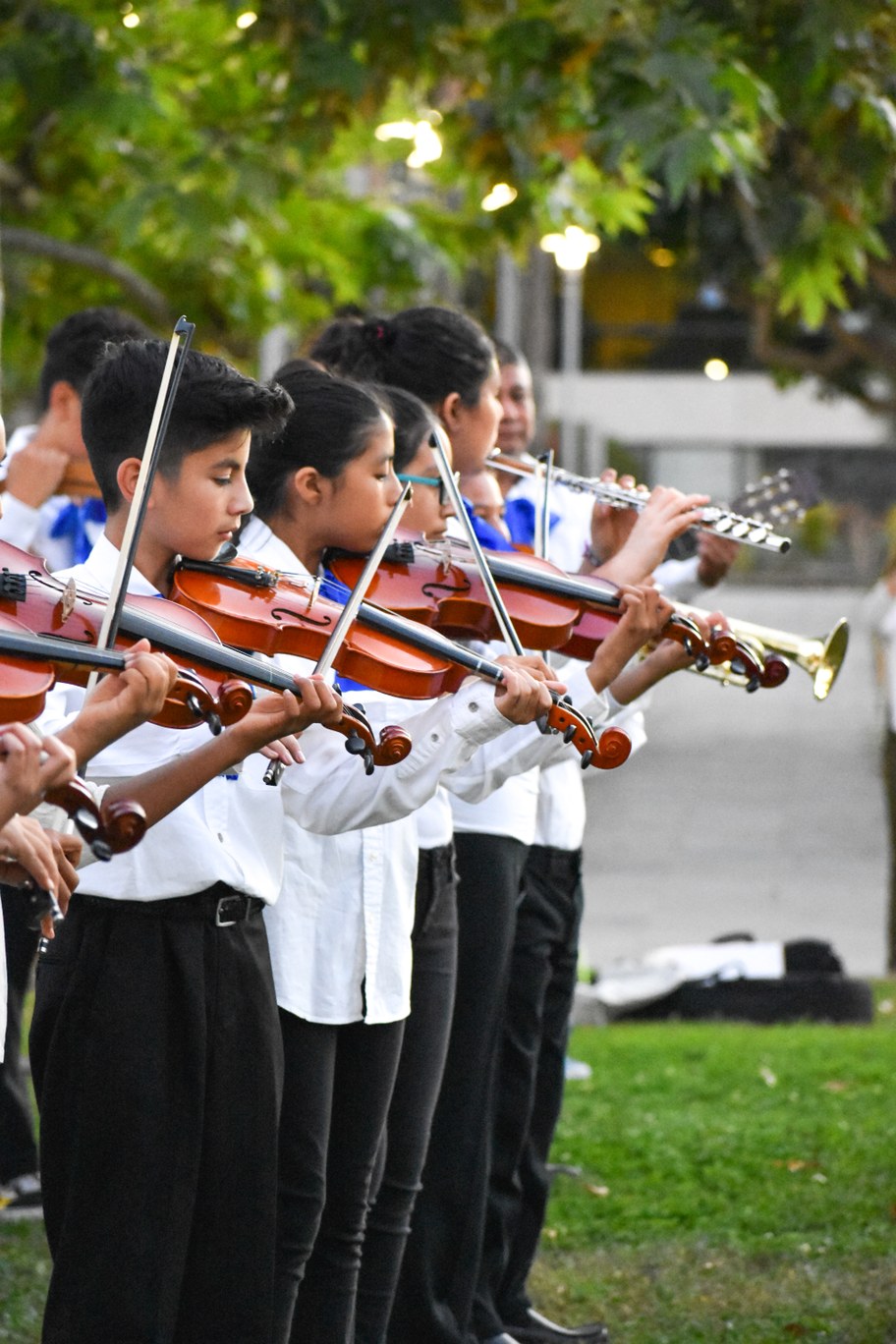 One of their former students got into the LA Phil’s mariachi program. They’re going to play at Mexico’s Palacio de Bellas Artes next month with Gustavo Dudamel.

Additionally, the program’s teamed up with the Santa Monica Malibu Unified School District, increasing enrollment and ensuring a long future of mariachi in Santa Monica.

“It's a group effort,” Fasa said. “To learn about culture, learn a language, music and poetry is such a wonderful way for them to retain the information. And it's fun.”

One nonprofit in Santa Monica is teaching under-resourced kids how to play mariachi music, plus Spanish language and Mexican culture. One student has gone on to play with...

NCAA athletes will be able to profit from their fame

For years, colleges and universities have made big money on their marquee sports programs, especially football and basketball. Tens of thousands of fans pack the stands at...

Orange County’s Board of Education is trying to cut the district’s budget by about $170,000, which is less than 1% of the overall budget. The superintendent, however,...