‘The L Word: Generation Q’ is bringing back TV’s most famous lesbians In Silver Lake, at a bungalow in the hills, about a dozen people are sitting in front of a big retractable projector screen. They’re in their friends’ living room. The anticipation is palpable.

They’re there to witness the return of a television phenomenon – The L Word. It came back this week after more than 10 years off the air.

If you’ve never heard of The L Word, you probably weren’t queer – or thinking about your sexuality or gender presentation – in the early 2000s. If you were, the show’s return might feel like reuniting with old friends. You’ve probably known for months that it was coming back.

Here’s a brief overview for the uninitiated: The L Word was set in West Hollywood. It followed a group of lesbians as they navigated their friendships, careers, and love lives. It’d be hard to find an English-speaking lesbian of a certain age who hasn’t watched at least some of it.

The L Word was a soap opera. It was dramatic, sometimes over the top, but it was also the first – and, arguably, the only – television show that showed day-to-day lesbian life the way it did.

Lots of young queer women saw themselves for the first time in the characters of The L Word, and the show is famous for helping people discover their own sexual or gender identities and come out of the closet.

That’s what happened to Rachel Horvath.

“So there's this girl. And when we were in seventh grade, we'd write notes to each other. We thought we were just friends,” Horvath said.

“I was reading our letters to each other and I was like, hmm. Maybe, maybe, maybe, maybe. Then I started watching The L Word. I grew up  believing that I could change my sexuality. And so I tried to do that until I was like 21. Finally I was like, oh OK. So I can't do this.”

The L Word even inspired Riese Bernard to start a website that became the online focal point for lesbian, bisexual, and queer women and non-binary people: Autostraddle. It was borne out of Bernard writing recaps of episodes of The L Word. She’s kept up her recaps in a weekly podcast called “To L and Back”, which examines the original show, and the reboot. 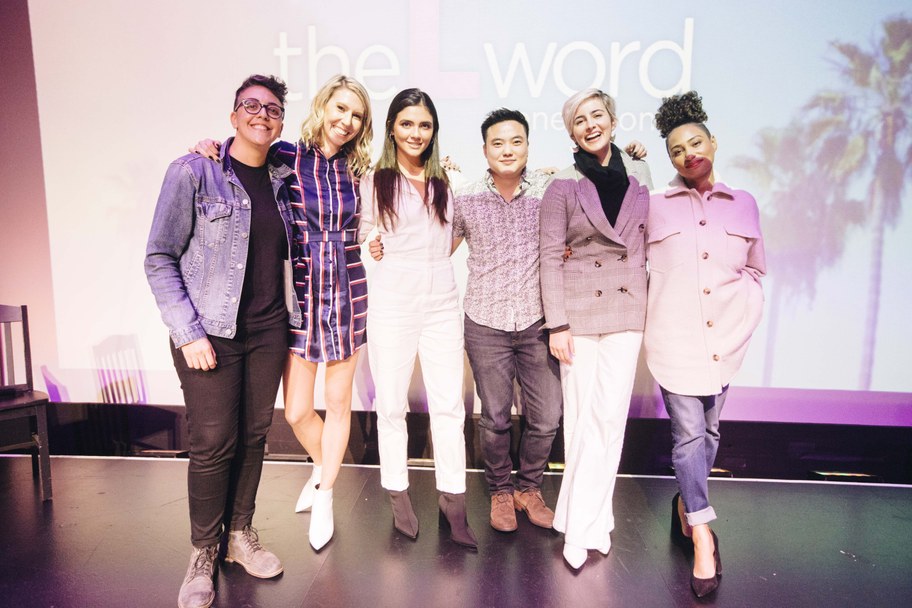 Bernard is a huge fan of the show. But even she admits that it had some blind spots.

“Number one was racial diversity. Almost everyone on this show was white. And a lot of the characters of color, the actors were not the same ethnicity as their characters. The trans representation was really bad,” Bernard said.

“I also didn't like the way that they had Jenny's story proceed because I think that she was dealing with a lot of really difficult things with like sexual trauma and abuse, PTSD and all of this stuff, intergenerational trauma and with mental illness. And then they kind of just turned it into this like, oh, she's this crazy girl.”

These are well-tread critiques of The L Word. Devon Kirkpatrick, who was at that L Word watch party in Silver Lake, also loved the show. But she also took issue with some aspects of the original.

Sandra Valde-Hansen was one of the cinematographers for the new version of The L Word (Generation Q), and she said the team thought deeply about how to staff and shoot the new L Word. One of the most important things was how to shoot the sex scenes.

“We definitely made it a point to not shoot the intimate scenes in that male gaze. And it's hard to define what that is,” Valde-Hansen said. “But I think women understand that when they see it.”

The real problem, though, Kirkpatrick pointed out, was that there just aren’t enough shows about lesbians on television. All of the pressure falls on The L Word, in a way that it wouldn’t if there were more shows about queer women.

“If you put all of the eggs in the basket of one show about white men, like there's so many bad shows about white men. Let there be a medium, okay, soapy show about lesbians,” Kirkpatrick said. “It doesn't necessarily need to be the end all be all best show that ever was. But let there be more.”

And, of course, the more shows about queer identity on television, the more people might see them – and recognize themselves in them. Laura Ochoa started watching The L Word at age 25, when she was married, living in Pasadena, and had recently had a baby.

“I felt very kind of alone and closeted. And I know the way I was raised, I had some, you know, real thick streak of shame about it. And I was very secretive about it,” Ochoa said.

But by the end of the show’s six-season run, all that had changed, she said.

“I ended up meeting someone and meeting this woman who kind of introduced me to the community,” Ochoa said. “[I was] meeting like-minded people and beautiful gay people all over the city that I never knew were around … I was like, very proud to be gay.” 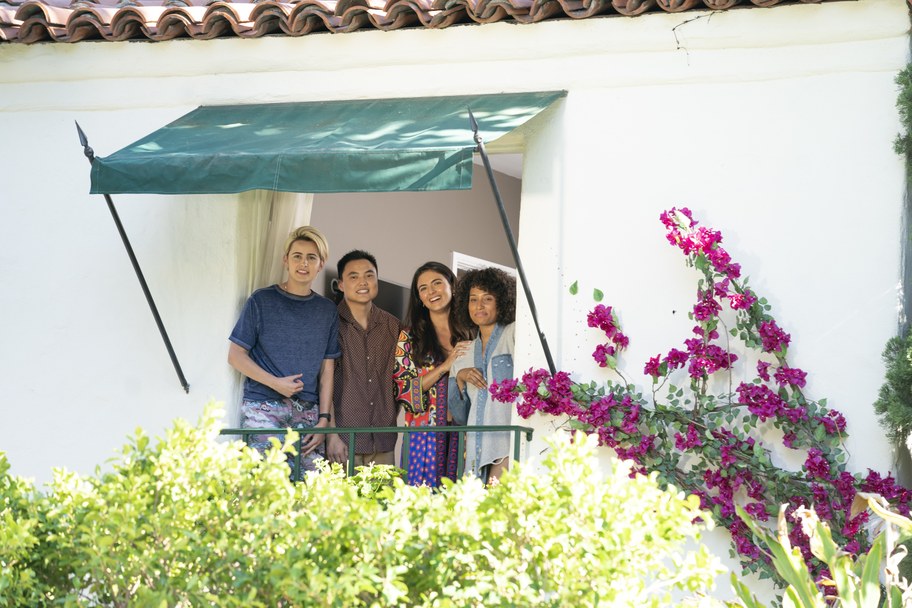 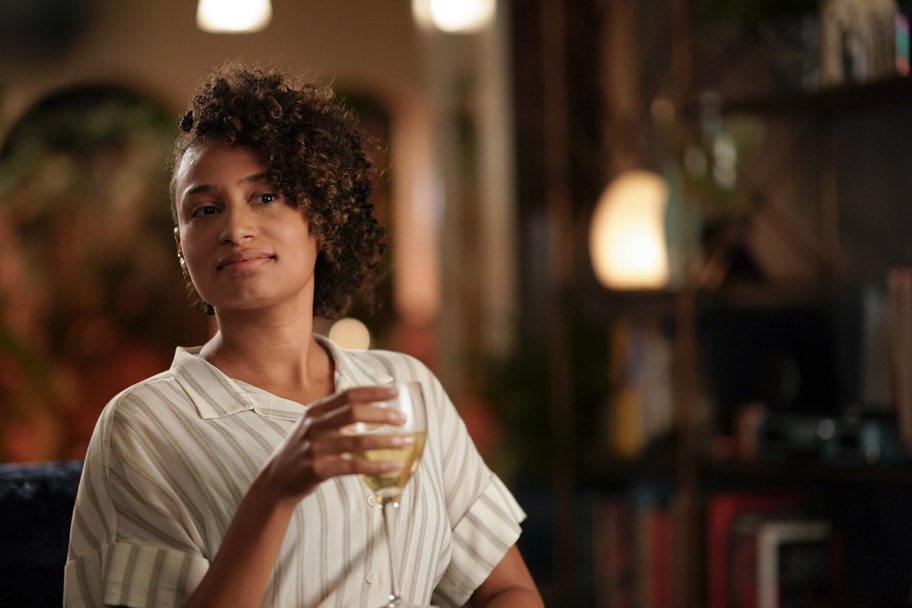 The L Word airs on Showtime on Sundays at 10 PM PST.

To L and Back drops every Monday wherever you find podcasts.

‘The L Word’: TV’s most famous lesbians are back

‘The L Word: Generation Q’ is bringing back TV’s most famous lesbians

“The L Word” is back after 10 years off air. Lots of young queer women saw themselves for the first time in the show’s characters. The show is also famous for helping queer...

DNA can help you build your family tree, find out where your relatives came from, find a parent you’ve been searching for (or a sibling or distant relatives you may not have...

Do men or women cause more car collisions, and why?

There’s been a longtime debate about whether men or women are better drivers. Or maybe you can frame it this way: Who is the safer driver? The kinder driver? Is it a man or...