Camila Higgins of Pasadena is working part-time teaching English while she earns her master’s degree in education at USC. She has dreams of teaching kids in Los Angeles.

Albert Reyes of Compton is an instructional aid at the middle school down the street.

Aside from being educators, they have one other thing in common: they live at home with their parents.

“It’s tough because if you want to live in LA somewhere that doesn’t have tons of traffic, or that may be inconvenient or maybe even unsafe, you have to pay upwards of $900, and that’s on the low end,” Higgins says. “If I could just stay at home and not have to pay that, then yeah of course I’ll stay at home.”

Higgins’ mom, Annie Higgins, was surprised when her kids graduated from college and came back home. “In my generation, barely anyone went back home and lived,” she says. “It wasn’t encouraged…we all left and lived like paupers, but that’s just how it went.” 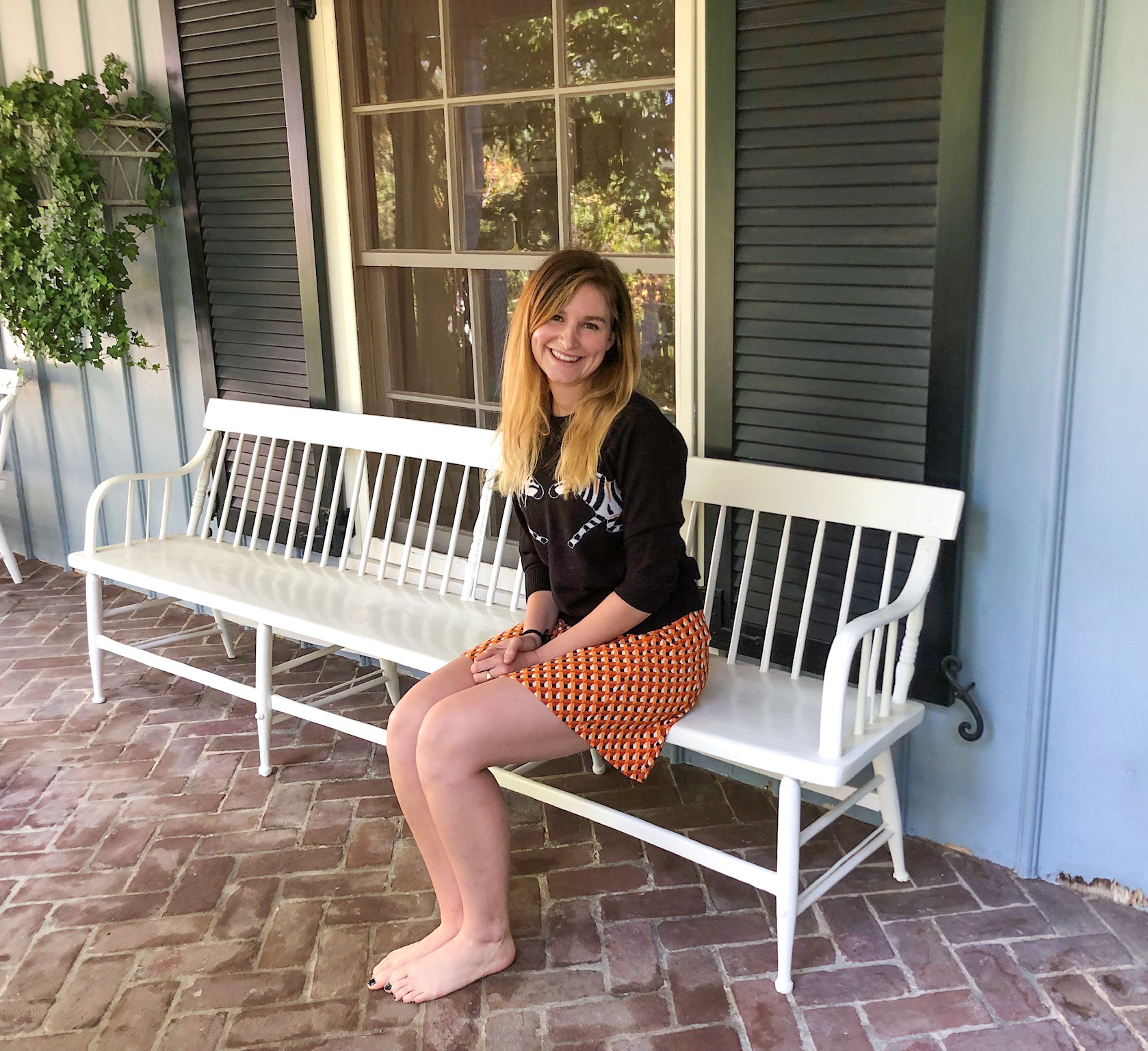 Higgins says nearly all her friends in L.A. live at home. And that’s becoming more common. More adults are living with their parents now than they have in more than a century. It’s a third of all adults under 34. But in Los Angeles, it’s more than 40%.

USC Professor Gary Painter says the housing crisis is related, but it’s not the root of the cause: “People who are 18-34 are taking longer to establish their careers and get married. And if you delay that phenomenon of establishing a partner relationship and/or having children, then it also changes the trajectory of when you start your housing career.”

As for the higher percentage of people living at home in Los Angeles, Painter says that could be thanks to the city’s diversity: “You're much more likely from an immigrant generation to stay home longer and then make the jump into your housing career than if you're not from that background.”

That story is familiar to Reyes. His parents immigrated to the U.S. from Mexico when they were 16 and 20 years old. He lives at home with his three siblings (two of them are adults too). He’s 28 now and paying rent for his room, and his parents don’t necessarily want him out of the house.

“My folks like the fact that we’re at home because they had to leave home. If they left home and they struggled, they don’t want us to have that similar situation,” Reyes says.

He adds that he would rather pay rent to his parents and keep it in the family than pay a landlord he doesn’t know. 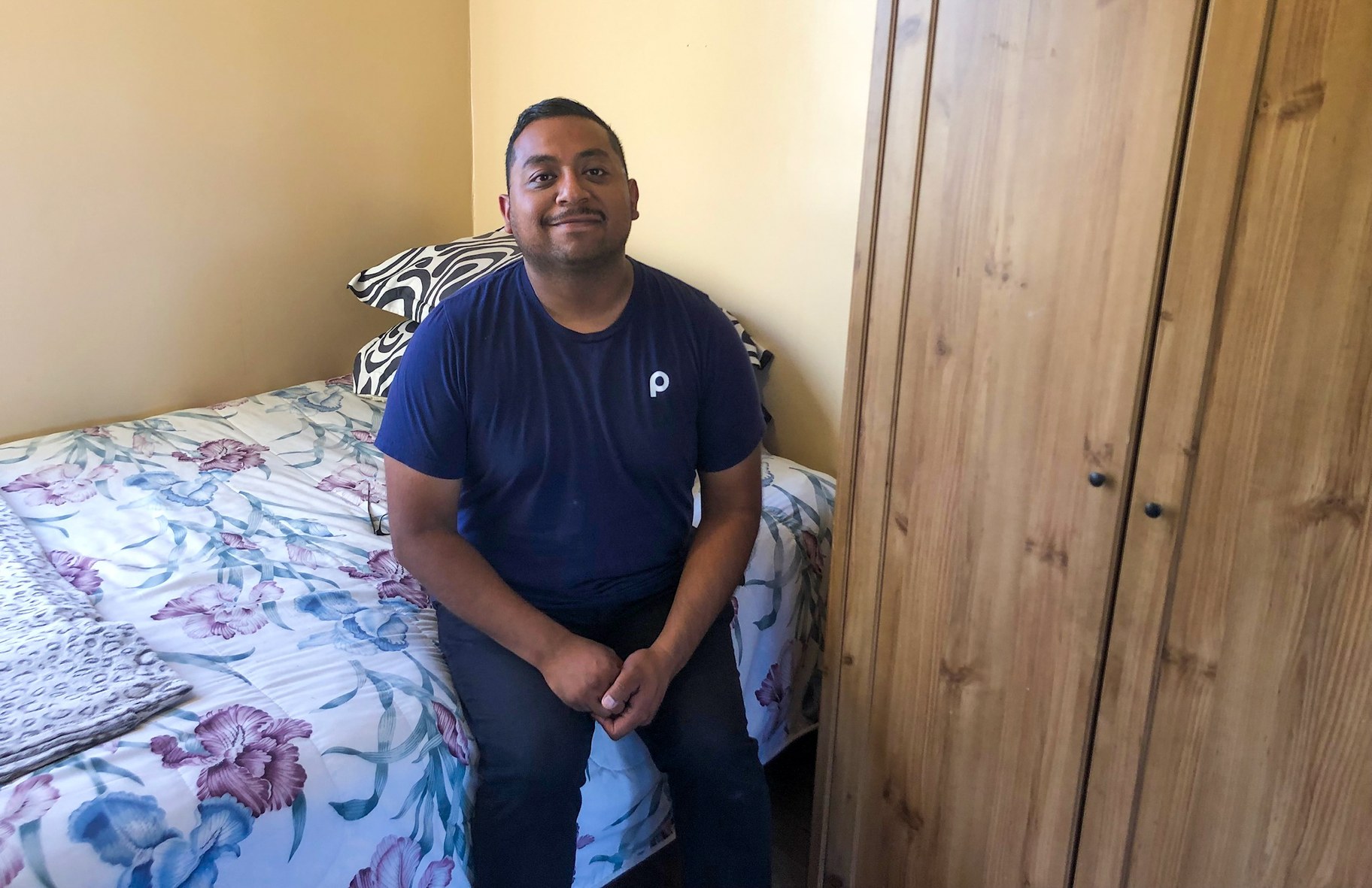 Albert Reyes in his garage-converted room, which is about 150 sq ft. Photo by Caleigh Wells/KCRW

Reyes and Higgins’ biggest complaints are about privacy. Higgins has a boyfriend of six years, but he’s not allowed to spend the night. As long as her parents are paying the bills, it’s their rules.

Reyes can have guys over, but if he wants privacy, then he brings a guy over after everyone else has gone to sleep.

But for now, they’re willing to give up privacy to save money.

Higgins dreams of being a homeowner one day, but says figuring out how to buy property in L.A. is tough. If it came down to it, she would rather rent the rest of her life than move out of Los Angeles to realize that dream.

Reyes says he’d be willing to move for a dream job. But he’d find a way to come back: “This is home. I don’t breathe the same air when I go somewhere else. I travel the world and I feel out of place. So I would find some way to come back, and even come back home because nothing beats being comfortable.”

Why more adults are moving in with their parents

More adults are living with their parents now than they have in more than a century. It’s a third of all adults under 34. But in Los Angeles, it’s more than 40%. The housing...

Last week, 94 mayors of big cities from around the world gathered in Copenhagen, Denmark to talk climate change. The cities are all members of an organization called...