Women’s Weekend Film Challenge: 78 hours to make a movie and shake up the industry At one film set in Brentwood’s Mandeville Canyon, you won’t find a single man, which is almost unheard of in the film industry. Here, women are responsible for directing, acting, screenwriting, providing props and lighting, working the camera, and every other detail on the set.

This is the “Women’s Weekend Film Challenge,” which brings together women professionals to create a movie within 78 hours. Their ages range from the early 20s to mid-60s. Some women have worked in the industry for a few years, and others for decades. They agree: Problems get solved faster and there are fewer egos here than on a male-run production. 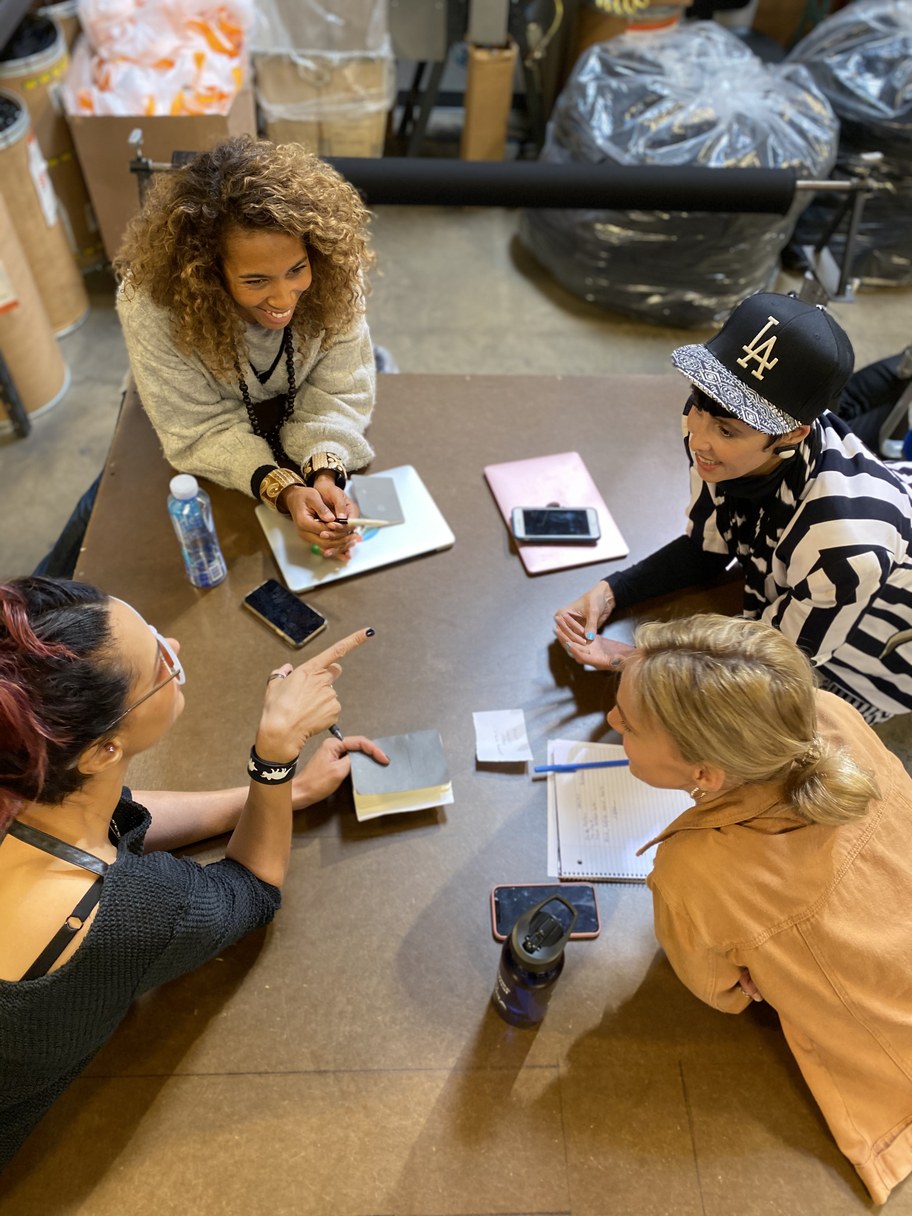 Katrina Medoff and Tracy Sayre created the Women’s Weekend Film Challenge two years ago in New York. Working in the independent film world, they found that jobs were rarely advertised.

“It is all about referrals,” says Medoff. “You want to go with the people that you trust, can spend long hours with, and enjoy working with.”

So they came up with this opportunity for women to collaborate, network, and deliver a professional product.

For the first challenge, they financed everything themselves. Now they have sponsors for equipment and insurance.

Women filmmakers then asked them to take the challenge to the west coast, so Medoff and Sayre brought it to Los Angeles this February for the first time.

This year’s challenge in LA 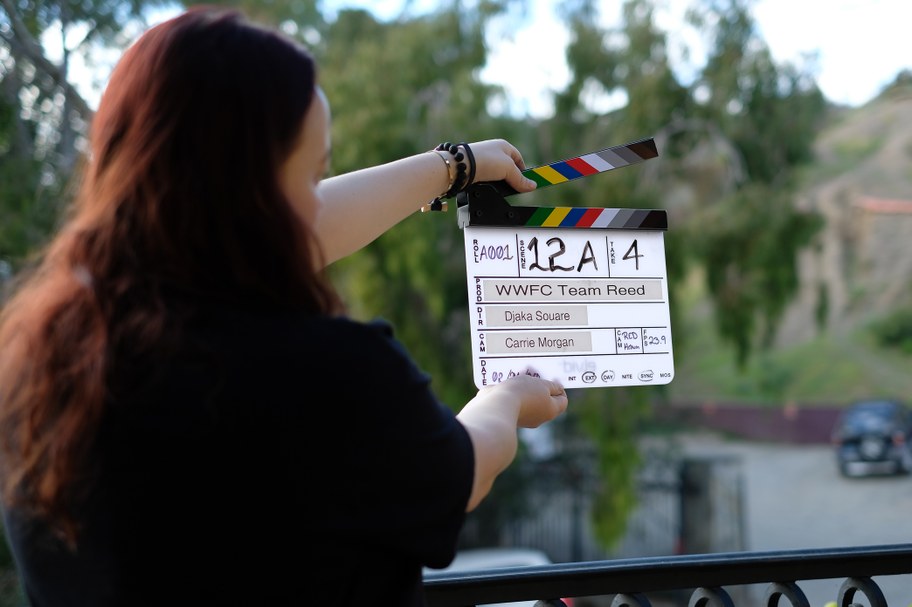 Six teams of 30 women filmmakers were called to create a short fiction feature.

“At 6 PM on the Thursday, the challenge begins. We pull a genre out of a hat for each team, and we assign them all a prop to incorporate. This time, it was a backpack. ... They write, shoot and edit a short film; compose an original score; color correct; …  and send it to us by 11:59 PM that Sunday,” explains Medoff.

Script supervisor Mary Shellogg, who has been in the industry for more than 20 years, says it is the best networking experience she’s ever had: “This is going to be a big door to open up for women filmmakers. It’s not really a challenge. It’s a big opportunity.”

Alana De Freitas is the leader of this crew. As an actor, writer and producer, she says, “I think that it’s super important for women to see other women thriving ...and understanding, ‘I don’t need anybody else’s permission to go and do this.’ ”

Sound designer Ash Knowlton’s field is dominated by men who told her it would take many years before she would be working on a feature film. Then Knowlton participated in the first Women’s Weekend Film Challenge in New York. “Within six months, I was on a feature film,” she says. “It jump-started my career.”

The films produced during the challenge will be screened in Hollywood, then they’ll hit the festival circuit for the world to see. 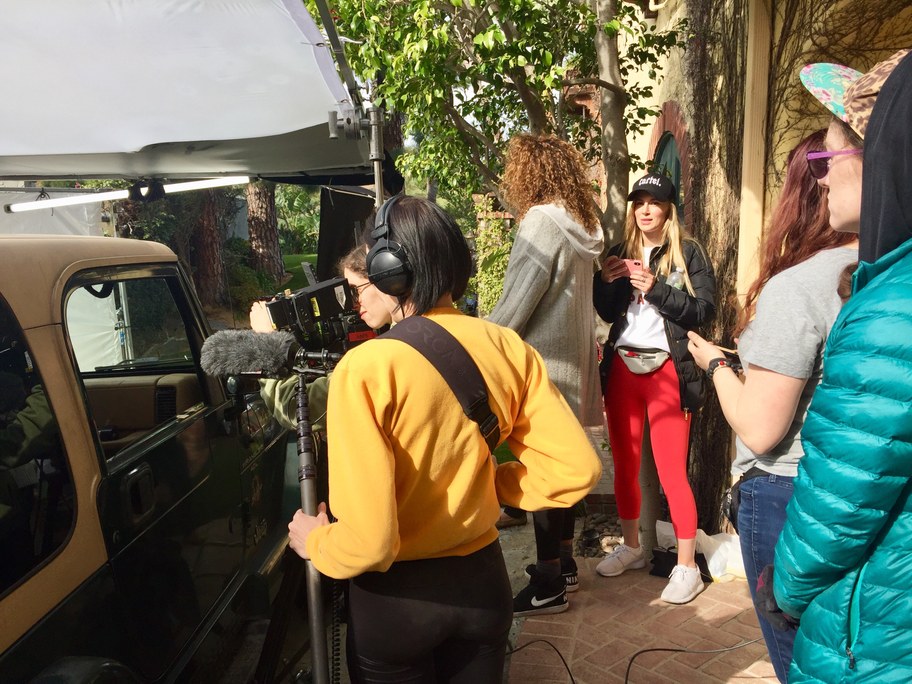 Women at the set in Mandeville Canyon. Credit: Kerstin Zilm.

More: Facts to know about women in Hollywood

Women’s Weekend Film Challenge: 78 hours to make a movie and shake up the industry

At one film set in Brentwood’s Mandeville Canyon, you won’t find a single man, which is almost unheard of in the film industry.