Weed is smuggled beyond CA borders. Will state make it legal? 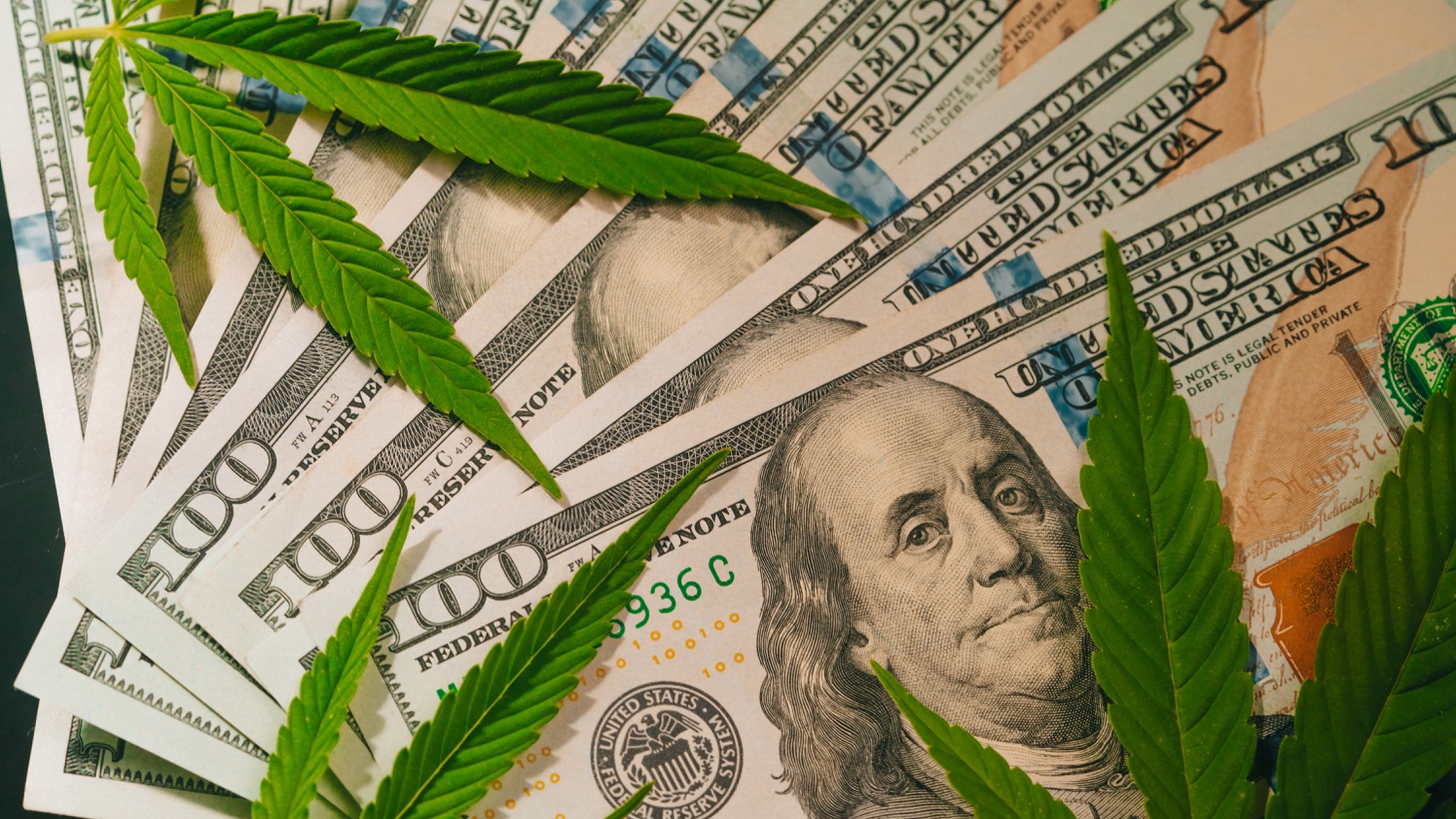 A California bill that sets up the framework for interstate commerce could be critical for the state’s cannabis farmers, says Leafly Senior Editor David Downs. Photo by Shutterstock.

Cannabis may be legal in California, but the illicit market remains strong, epecially in parts of the Southland, like the Antelope Valley. A movement is afoot to get Golden State weed outside of our borders legally. State lawmakers have sent a bill to the governor’s desk that would allow California’s cannabis businesses to trade with those in other states. Leafly Senior Editor David Downs breaks it down.

Why are cannabis busts on the rise in California?

It’s because Americans consume 10,000 to 13,000 metric tons of marijuana every year, and we think only about 27% of it is supplied legally. That leaves thousands of metric tons of marijuana that's coming from a mix of places. One of the biggest sources is public and private land grows out here in the West as well as house grows. That dynamic has been happening since the 1980s, and it has persisted into 2022.

The raids we're seeing are really big and eye-popping even for California. Last year, the state pulled 1.4 million weed plants. They promise to do that again this year.

How would the state bill to authorize interstate cannabis commerce work if marijuana is still a Schedule I drug?

You go about it in 2022 by writing a bill that grants your government the right to negotiate an interstate commerce deal with another state. You throw in a clause in there that says none of this applies until federal legalization occurs. Then the United States attorney general sends you over a note saying, “They're okay with this activity.”

There's a huge impetus for it because we have a lot of pot farmers in the state that are growing more than the retail stores can sell. They know that a lot of California cannabis is already leaving the state on the illicit side. They want to serve those customers nationwide, make some revenue, and potentially stay in business.

How quickly could California start trading cannabis if the bill is signed into law?

We could potentially be years or even further from interstate commerce actually coming.

Another factor that would slow interstate commerce after adoption [of the bill] is that all these states have set up little commercial fiefdoms with regard to their marijuana markets. Arizona growers are going to be asking for protection from California growers. Florida and Illinois growers are also going to wield political power to protect their markets from California's agricultural clout when and if the day comes that California farmers could serve them.

What kind of economic impact could interstate commerce have on California?

California is ready to be the champagne of France but for cannabis. These farmers want to serve a national market and eventually a global market to stay in business as margins thin and farm sizes grow. Interstate commerce promises to bring a higher quality product at a lower price to these markets, just like the free market has done for every other agricultural crop.

Is there any benefit for California to import weed from other states?

There's the potential for California to import raw marijuana from other states, but we have too much of it here, and we do tend to grow the best.

Where you might see imports into California could be in value-added products. If another state makes an extract, hash, concentrate product or some type of pre-roll that you can't make in California, then our consumers are going to potentially want it.

Historically, California has led the way in cannabis quality, price and innovation. I can tell you that on the strain side, California’s strain development is months, if not years, ahead of the products that are on the shelves in New Jersey, for example. That paradigm promises to continue as cannabis gets more legal.