The politics of abortion: Is there a middle ground? 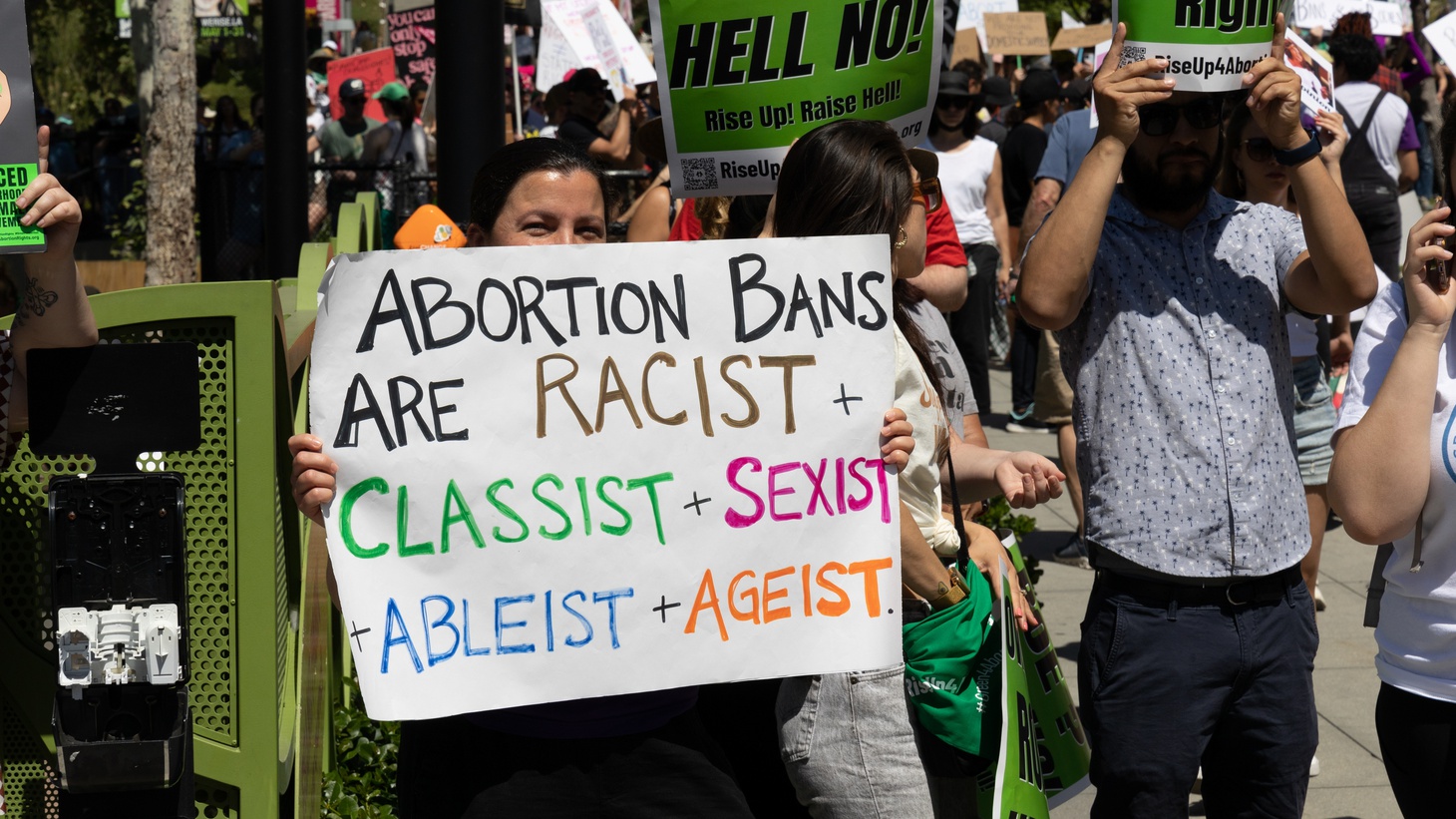 Abortion policy continues to develop and change nationwide, leaving little room for voters in the middle. This week, Republican South Carolina Senator Lindsey Graham introduced national legislation that would ban abortion after 15 weeks of pregnancy. The bill includes narrow exceptions for rape, incest, and the life of the mother, and also prevents states from allowing abortions later in pregnancy.

While Graham describes his bill as moderate, members of his party seem to be distancing themselves from the legislation. Senate Minority Leader Mitch McConnell said he believes most Republicans prefer states handle the issue. (And Graham said the same thing after Roe v. Wade fell in June.)

Meanwhile, states are still grappling with the aftermath of Roe’s fall. West Virginia passed a bill prohibiting nearly all abortions this week, making it the 14th state to fully ban the procedure. Do voters want a near-total ban, or is there a middle ground?

And the World Health Organization director-general said that COVID-related deaths are waning, and the end of the pandemic could be in sight. As many people return “back to normal,” a new poll found that people believe Democrats handled the pandemic better than Republicans. But COVID seems to be a nonissue in the midterms. Do voters just want to move on?

Plus a report from the LANCET COVID-19 Commission blamed the World Health Organization and governments worldwide for a “massive global failure.” It said misinformation, neglect, and low public trust potentially caused millions of preventable deaths.

How can government agencies gain back the public’s trust? Can Americans create a better “normal” after the pandemic?

Guest host Molly Ball discusses with Jill Filipovic, columnist at CNN.com, on the left; and Tim Carney, columnist at the Washington Examiner, on the right. And special guest Margie Omero, Democratic pollster, weighs in on what voters actually think of these divisive issues.

And the January 6 Committee is back at work. They’ve recently sent out a number of requests to high-profile politicians, including former Vice President Mike Pence and former Speaker of the House Newt Gingrich.

The committee has three months to release its report with final recommendations on how Congress should prevent another attack on the Capitol or what crimes former President Trump and others should potentially be charged with.

Will any of the Committee’s revelations effect the midterms? 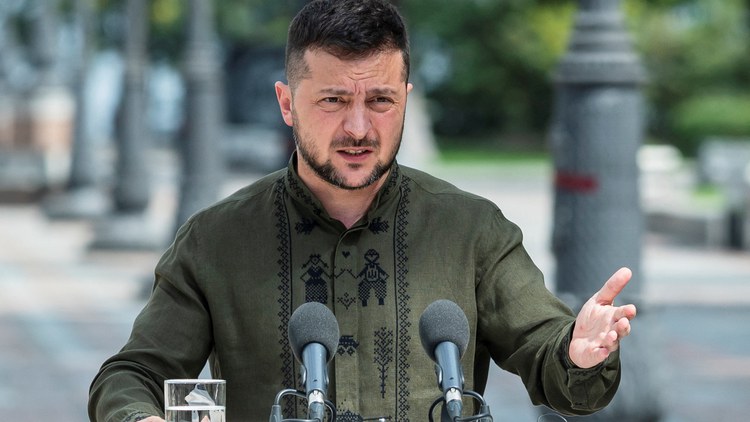