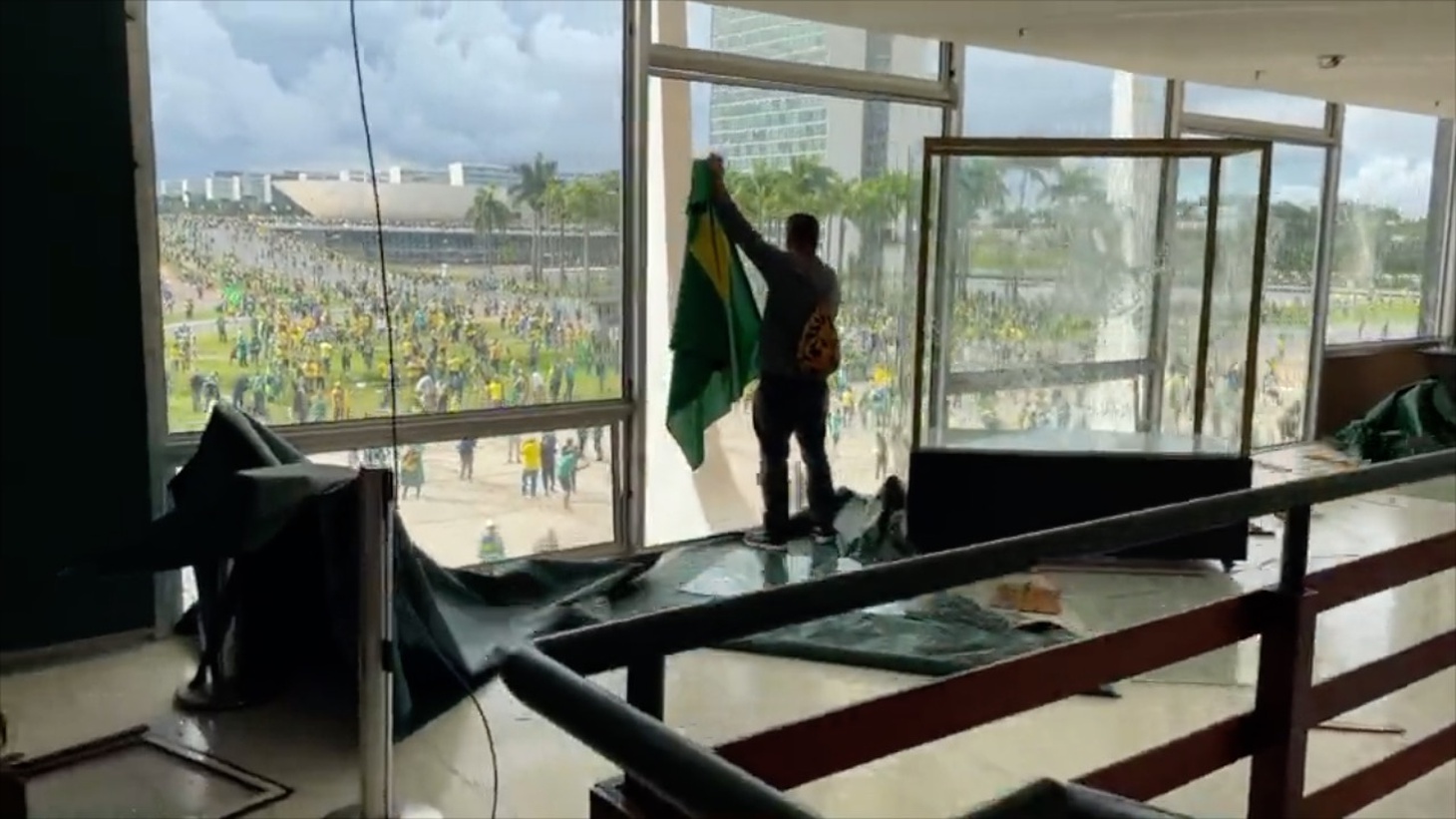 Brazil experienced what looked eerily similar to the January 6 attack on the U.S. Capitol. Rioters protested outside Brazil’s congress and stormed government buildings, bolstered by the false claim their recent election was stolen.

The rally was organized online by far-right groups who supported former President Jair Bolsonaro. Similar to January 6, the disinformation campaign was brewing for months, but security still wasn’t able to prevent the surge.

However, there were key differences to what happened in the U.S. Unlike former President Trump, Bolsonaro allowed for a peaceful transfer of power.

Are far-right attacks on the government becoming more frequent? What does this tell us about the global state of politics?

Plus, President Biden made his first visit to the southern border in El Paso. This came as his administration announced plans to crack down on asylum seekers from Cuba, Nicaragua, Venezuela, and Haiti, which politicians on both sides of the aisle have criticized.

Special guest Lauren Villagran, reporter from The El Paso Times, weighs in on the mood near the border as the number of migrants and asylum seekers continues to rise. Is there hope that compromise around immigration policy is coming?

And Biden’s aides found multiple sets of classified documents stored in his former offices from when he was vice president under former President Obama.

But Republicans have been quick to accuse Democrats of hypocrisy for their criticism of Trump holding onto private government documents at Mar-A-Lago. Could Biden be in legal trouble? And how will the Justice Department handle each of these investigations? 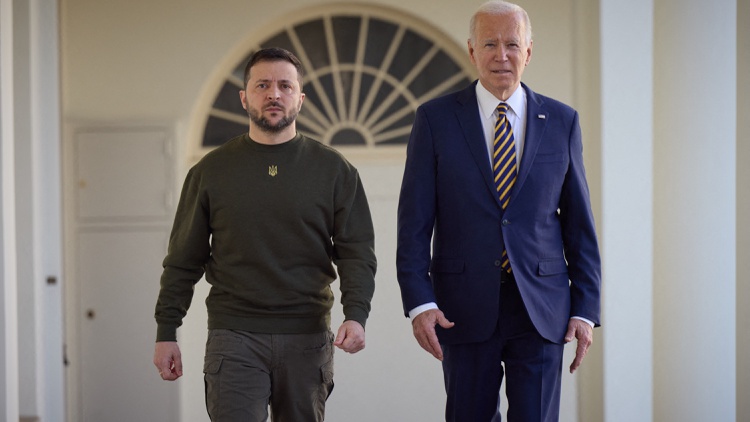