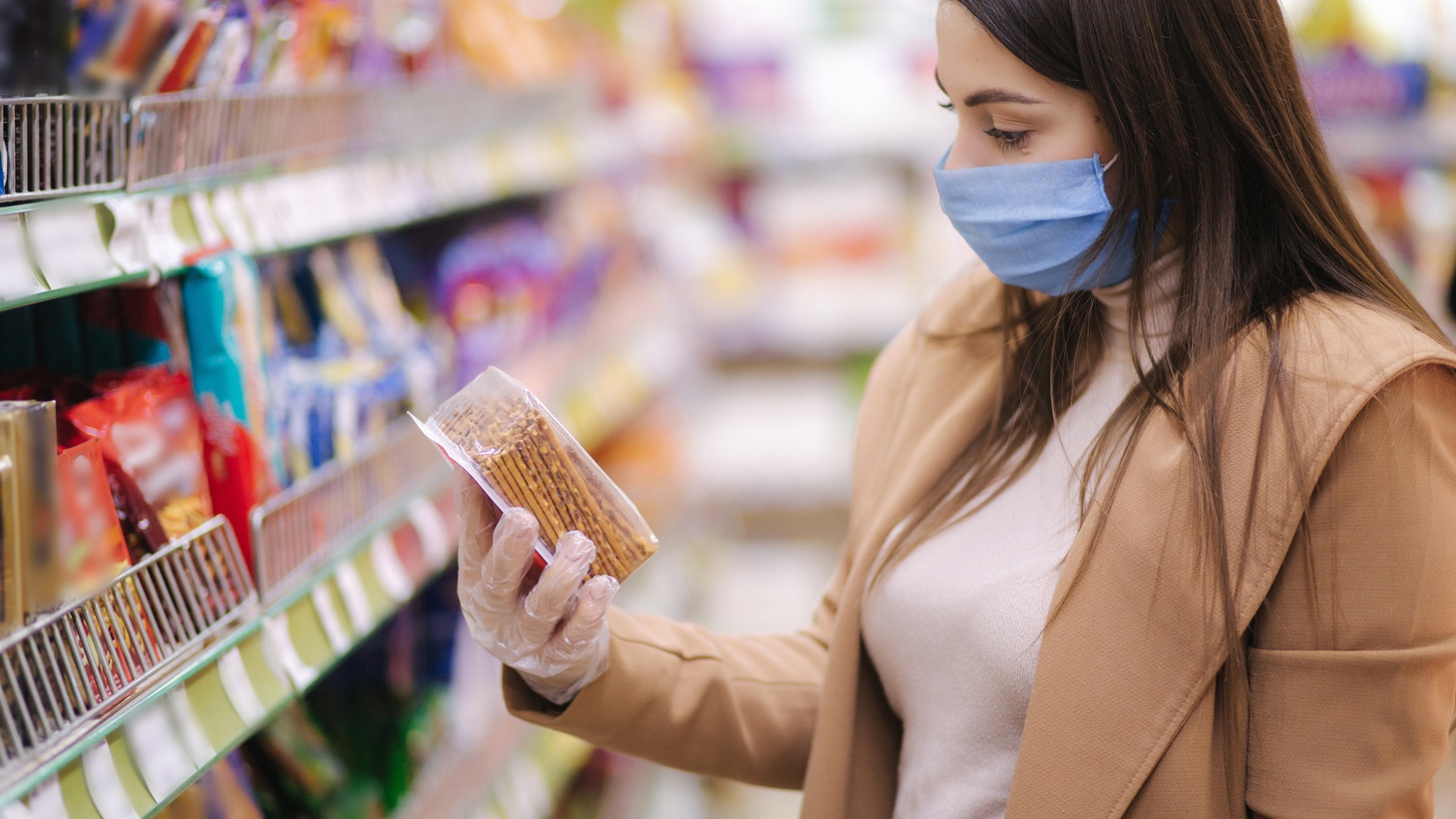 The costs for many daily items, from certain grocery goods to gas, are up. The consumer price index, which tracks how prices change over time, showed a 7% increase at the end of last year, which is the highest jump since 1982. Photo by Shutterstock.

If your grocery or gas bill weren’t enough of an indicator, inflation is here  at historic levels. The consumer price index, which tracks how prices change over time, showed a 7% increase at the end of last year, which is the highest jump since 1982.

The Biden administration says this too shall pass. But voters are feeling sticker shock and aren’t giving the president good marks on the economy despite a strong job market, a low unemployment rate, and rising wages.

How did we get here? Are generous stimulus packages and tax credits to blame? Is there a way to move forward on spending bills with inflation in mind, and to get the sign-off of one Democratic senator from West Virginia? Guest host Jeremy Hobson brings on panelists Christine Emba and Alice Stewart to discuss.

Next: Voting rights are big on Biden’s agenda. On the heels of the one-year anniversary of the U.S. Capitol riots, the president and Vice President Kamala Harris travelled to Atlanta to make their biggest push yet for voting rights.

They’re encouraging Democrats to do away with the filibuster and get rid of the 60-vote threshold to pass a bill, all to pass comprehensive legislation to expand voting access to Americans. We bring on special guest and former congresswoman Jane Harman to discuss whether that’s a good idea, and whether it’s risky to excite Biden’s base if he can’t deliver.

Also, high-level talks took place this week between Washington, NATO and Russia amid fears of another Russian invasion of Ukraine. Vladimir Putin’s troops are looming over Ukraine’s border, and he’s demanding that NATO withdraw all allied troops from countries that border Russia.

That’s a key foreign policy test for President Biden, who’s had to deal with many a crisis abroad during his presidency between a trade war in China and an evacuation in Afghanistan. The million dollar question: What should the U.S. do if Putin invades Ukraine? Do economic sanctions even work? And if they don’t, what’s next for war-weary America? The holidays are coming and so is Omicron. What next? Left, Right & Center Dec 17

Work heavily shapes American identity. How can we change it? Press Play with Madeleine Brand