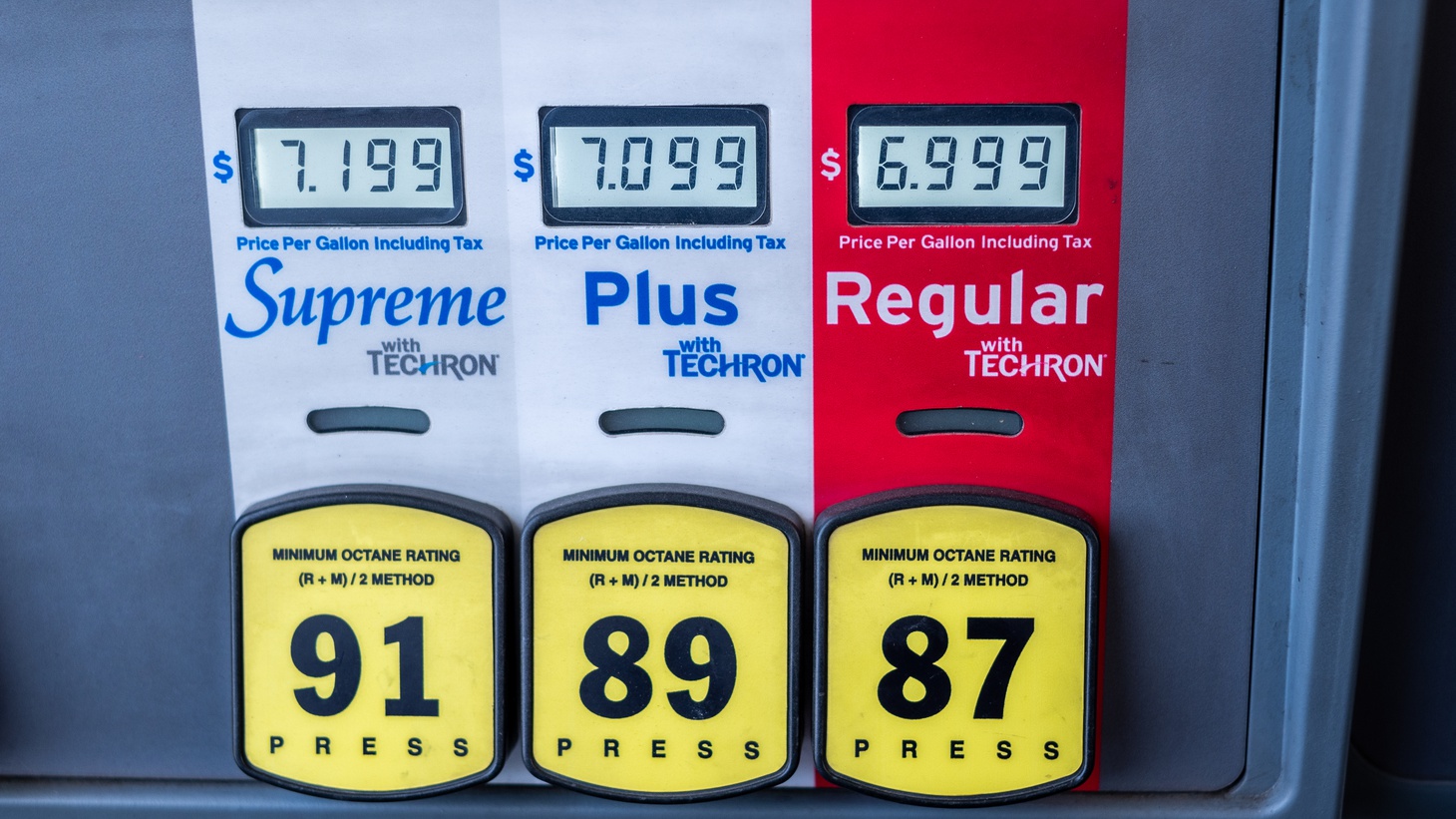 This week, the Organization of the Petroleum Exporting Countries (OPEC) Plus coalition, a crude oil group led by Saudi Arabia and Russia, announced the biggest cut in oil production in two years. This means that Russia will make more money off its oil, which it can then use to fund its war against Ukraine.

Americans are likely to see soaring gas prices at the pump again. This is a diplomatic problem for President Biden. He has invested a lot of capital in trying to talk the Saudis out of this move, including when he met with Saudi Crown Prince Mohammad bin Salman in July and initiated a controversial fist bump.

Presidents are often blamed for economic trends, even if they don’t have much control over economic highs and lows. But is Biden, at least partially, at fault? And should the United States keep ties with this Saudi regime that is responsible for killing an American journalist?

Rising gas and oil prices have also caused a political problem for Democrats. Inflation is often cited as one of the top issues for voters, and Biden’s party may suffer in the midterm elections for the economic hit.

Plus, this week marked 100 days since the Supreme Court eliminated the constitutional right to get an abortion by striking down Roe v. Wade. Biden said that decision has had frightening ripple effects across the country.

The president announced some new guidelines and grants to help protect abortion rights — in part as a response to a new policy at the University of Idaho that threatened employees with felony convictions if they refer a student for the procedure, reported by the Washington Post. But at least 14 states have already enacted near-total bans on abortion, leaving nearly 30 million women without access in their states.

Some reproductive health rights advocates and progressives want Biden to use executive powers to protect abortion rights nationally. But he maintains that the only way to codify abortions by law is to give Democrats a larger majority in Congress. Has Biden exercised everything in his control to reinstate abortion rights?

And after Kansas residents overwhelmingly voted against removing abortion protections from their state constitution in August, Democrats are trying to build on that momentum. Should Republicans be worried Roe’s fall could cost them in the midterm elections? And how is the abortion debate playing out in key races like Georiga?

Host David Greene discusses with Jill Filipovic, columnist at CNN.com, on the left; and Sarah Isgur, staff writer at The Dispatch, on the right. Plus special guest Bill Kristol weighs in on the differences between state and local Republican candidates, and how November’s midterm elections could strengthen America’s democracy.