Supreme Court poised to end Roe v. Wade. What next for abortion rights? 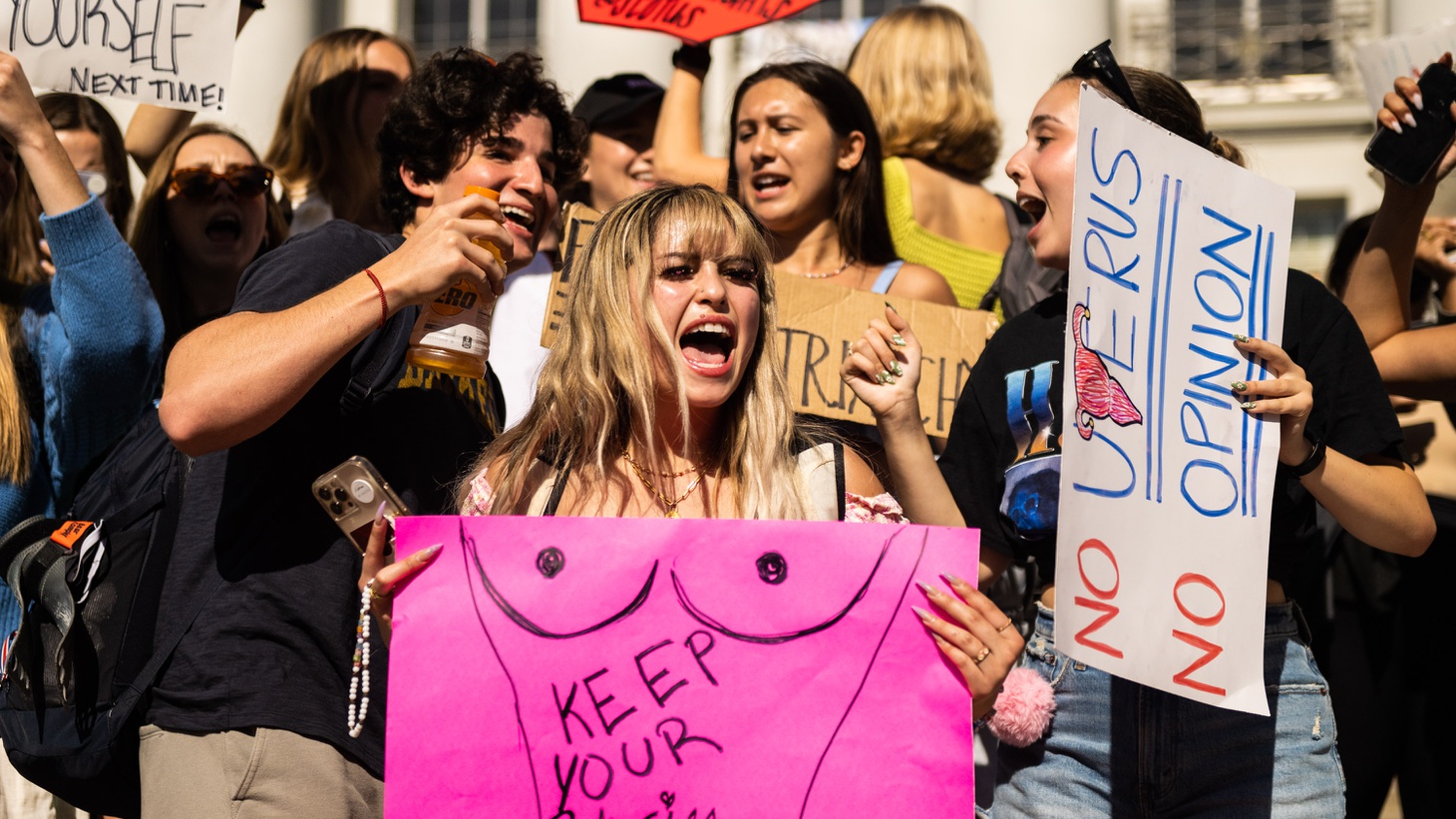 UC Berkeley students protest on campus in response to a leaked draft of the Supreme Court's opinion to overturn Roe v. Wade on May 4, 2022 in Berkeley, CA. Photo by Chris Sipa/Reuters.

Americans have reacted with shock and elation, and a post-Roe reality might come this summer. How will an increasingly polarized abortion debate fare against states’ rights? And could Roe’s reversal have radical implications for other rulings on privacy, like gay marriage?

Guest host Jessica Yellin of “News Not Noise” discusses with Tim Carney, columnist at the Washington Examiner, on the right; and Jill Filipovic, columnist at CNN and author on Substack, on the left.

Finally, panelists rant about the G-20 summit, taking in more refugees, and why shutting down schools for COVID was a terrible idea.