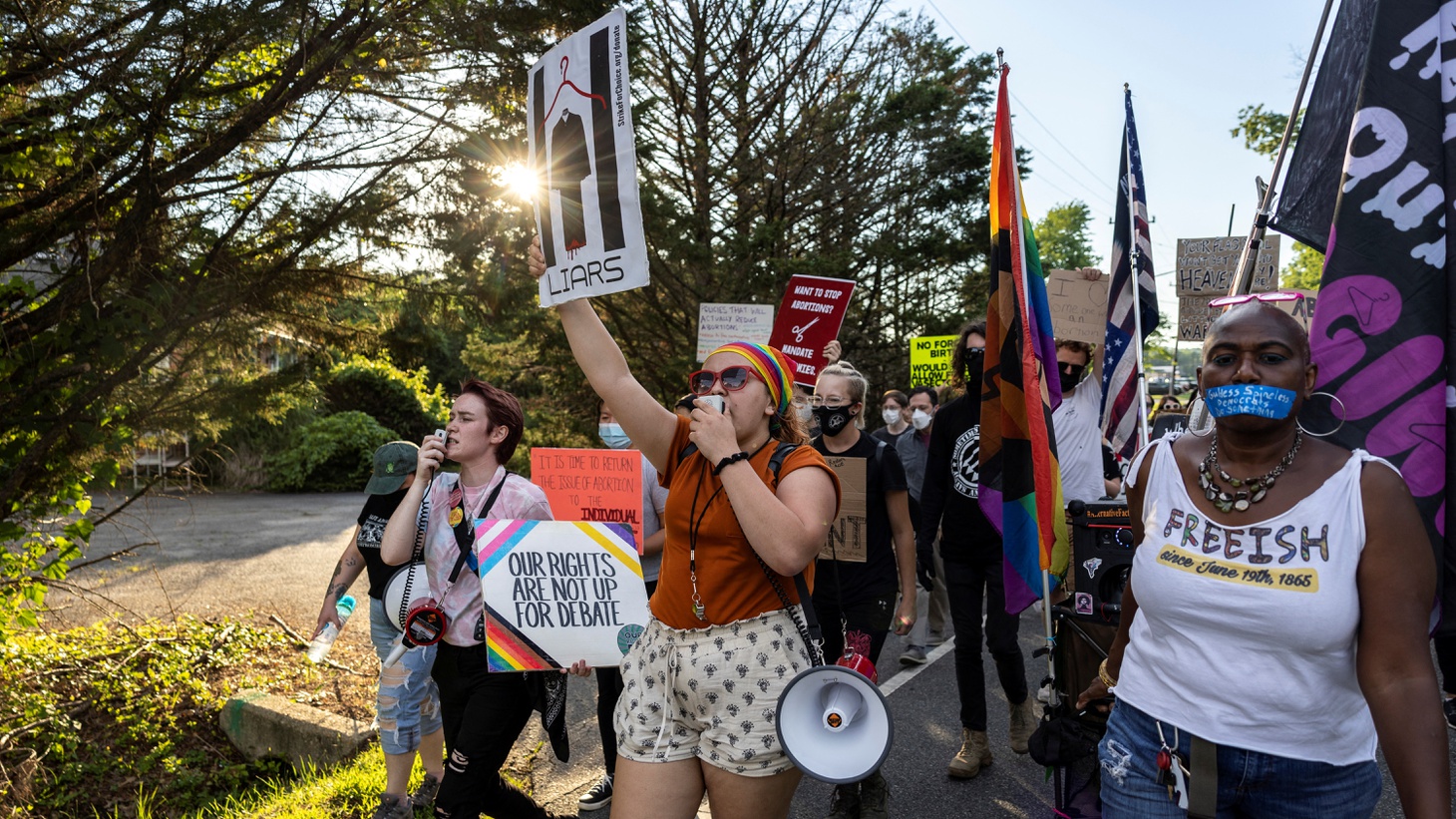 This week, the Supreme Court wrapped up its term after issuing opinions that dramatically alter Americans’ abilities to confront climate change, our constitutional rights, and faith in the high court itself.

Guest host Kimberly Atkins Stohr talks rolling back the EPA’s power with Christine Emba, columnist and editor at the Washington Post, on the left; Sarah Isgur, staff writer and host for The Dispatch, on the right; and special guest Jonathan H. Adler, a professor at Case Western Reserve University School of Law, where he directs the Coleman P. Burke Center for Environmental Law.

Plus, how does the end of Roe V. Wade affect the legal landscape, the public opinion of the court, and the message Democrats are sending to voters?

And the January 6 Select Committee’s surprise witness gave  jaw-dropping testimony about Trump’s actions and state of mind on the day of the insurrection. Is it enough to change minds?