After a blistering defeat in Iowa, Ohio Gov. John Kasich took second place in the New Hampshire primary yesterday. Kasich appealed to New Hampshire’s more centrist voters with promises of reasonable, pragmatic leadership. He also spoke out against what he called the inflammatory rhetoric of Donald Trump. In short, he cast himself as a moderate. But what about when he was governor of Ohio? And, before that, a congressman? What’s his record? 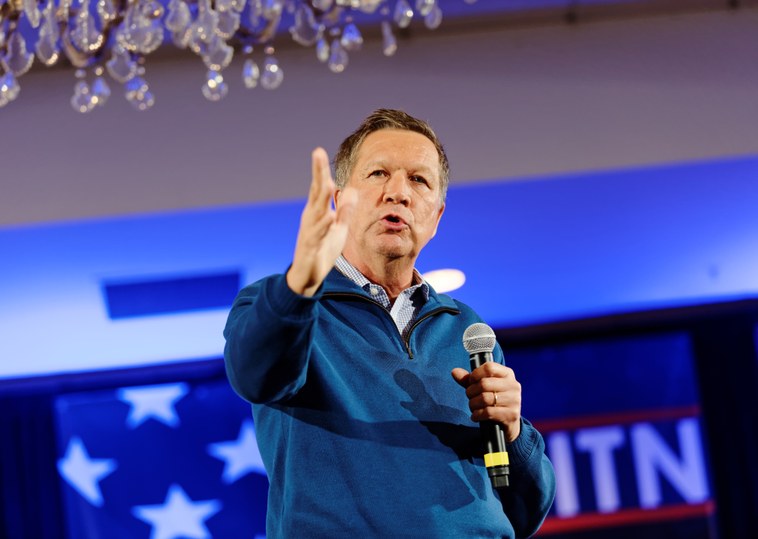 Coastal Commission Shakeup, Kasich and Life in a Prison

Drama at the Coastal Commission

The fate of the embattled executive director of the California Coastal Commission, Charles Lester, was discussed today in a public hearing in Morro Bay. Lester was appointed...

The History of American Exceptionalism

If John Kasich won by coming in second place last night in New Hampshire, then Donald Trump really won when he took the top spot with Republican voters. He kicked off his...

If we have the ability to make “designer babies,” should we? We might be able to overcome gene-related diseases, like Huntington’s disease, Down syndrome and even cancer. We...