Like many industries, breweries have had to rethink their business model during the pandemic. Larger breweries typically sell truckloads of kegs to big venues like sports arenas and festivals, but now they’re delivering six-packs to doorsteps.

“Kegs are done,” says Laurie Porter, co-owner of Smog City Brewing in Torrance. “We got a phone call on March 16th saying that there would be no more kegs going out through our distributor. So all that beer is either sitting in a walk-in right now, or it's being poured through our tap room into crowlers (a giant, freshly sealed can) and growlers. We're getting pretty creative these days.” 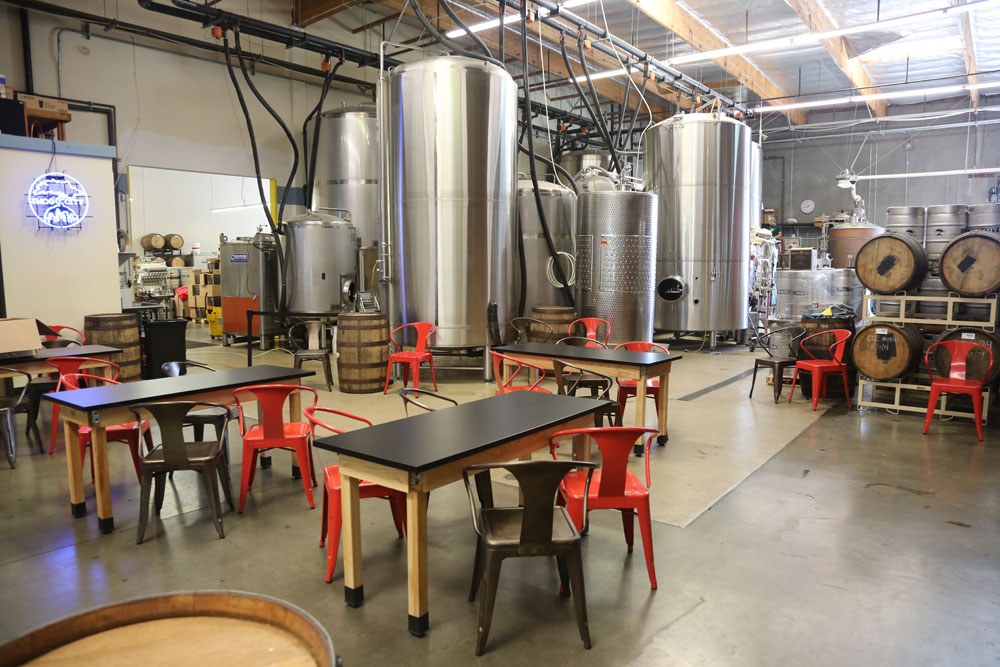 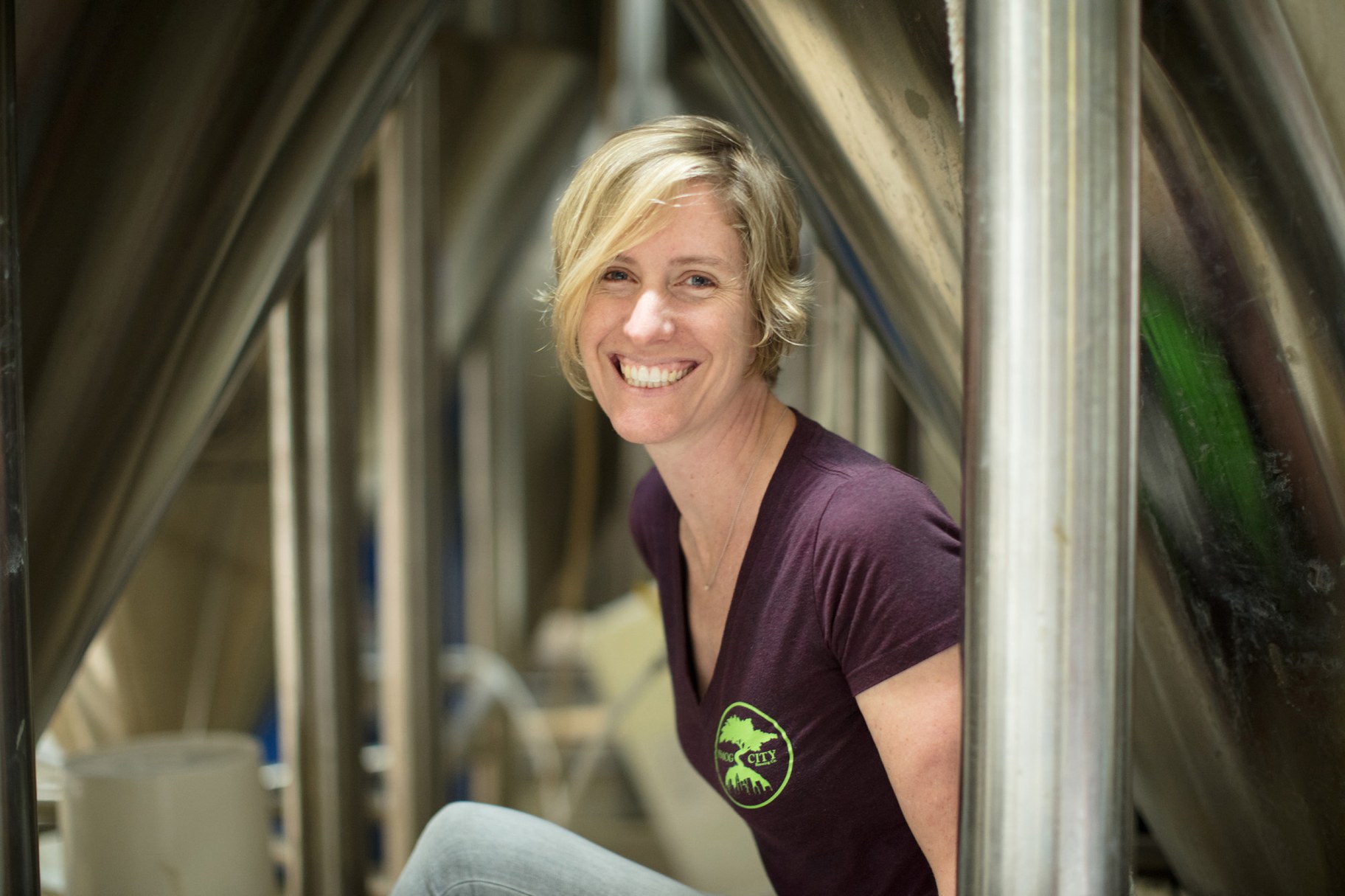 Laurie Porter started Smog City Brewing with her husband Jonathan about a decade ago. Photo courtesy of Laurie Porter.

Smog City is also doing curbside pickup at their tap rooms and having their products distributed to grocery and liquor stores.

Meanwhile, small startups with fewer supply channels, like Cervecería Del Pueblo in Pasadena, are trying to introduce their brand via handmade labels and guerilla marketing.

“We saw that all the other breweries were canning their beer,” says owner Martin Quinones. “So we had to source some cans and a small canning machine, and we have been able to serve the community.”

Quinones used basic white labels while he waited for his branded labels to get shipped. Photo courtesy of Cervecería Del Pueblo.

“When this crisis happened, a lot of businesses had to pivot really quickly and get creative,” she says. “We're very creative and business-oriented at the same time.”

As warmer temperatures come to California, they hope more and more people will want to crack a cold one — or two.

Back to school amid the pandemic – how is Berlin keeping students and teachers safe? Studio Berlin