Club Alabam, Plantation Club, and The Lighthouse were hubs of LA’s jazz scene during the first half of the 20th century. Photo courtesy of Los Angeles Public Library Photo Collection.

Central Avenue was the heart of LA’s jazz scene in the first half of the 20th century. Nightclubs and dance halls — including the Downbeat, Club Alabam, and Joe Morris’ Plantation Club — brought in Billie Holiday, Ella Fitzgerald, Charlie Parker, and other stars. There was also the Dunbar Hotel, a luxury hotel that was safe for Black travelers like Duke Ellington and a home away from home for these artists.

After World War II, as more musicians made their way to LA and San Francisco from New Orleans and New York, a new genre of jazz was born. It was known as West Coast jazz.

The story of jazz clubs in LA and across the country is the topic of a new book from music historian Jeff Gold. It’s called “Sittin’ In: Jazz Clubs of the 1940s and 1950s.” It’s full of never-before-seen photos and memorabilia, mainly images of customers and the interiors of these historic nightclubs.

Gold says many of the items came from an anonymous jazz collection that was found sitting in old safety deposit boxes.

He says every night, a nightclub employee was responsible for taking photos of guests and life around the establishment. They then quickly developed the pictures at an on-site dark room and sold them to patrons as souvenirs. 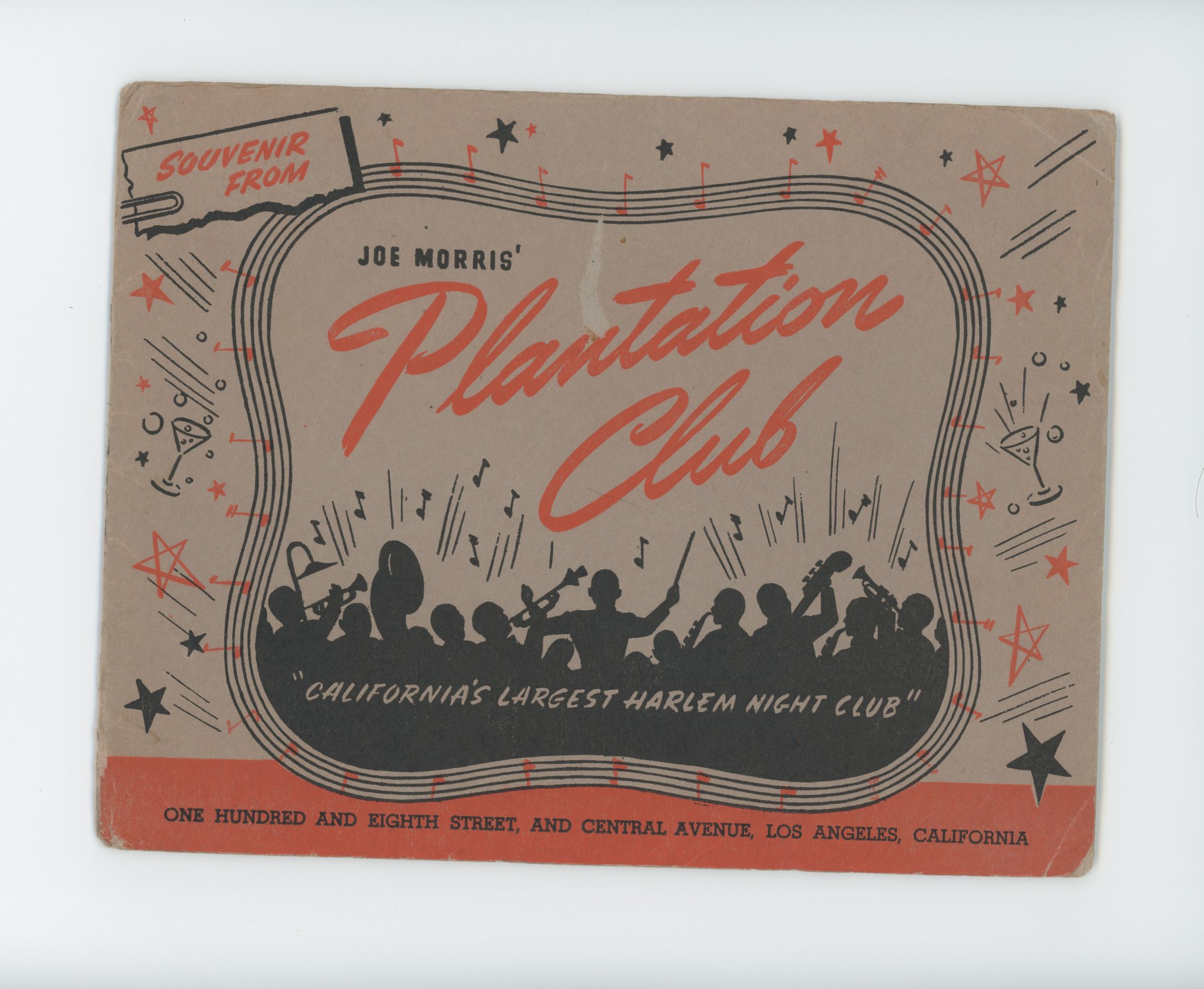 One big hub of jazz was Central Avenue in South LA. Gold says that during the early 1900s, restrictive housing covenants segregated much of LA. In turn, Central Avenue was a hub for Black residents in the city.

“It was filled with clubs and dance halls and the Dunbar Hotel ... which was the kind of epicenter of the scene. And it was a very hip hotel — Black-owned and catering to Black people.”

Gold interviewed musicians such as Quincy Jones and Sonny Rollins about the impact of jazz. According to Rollins, jazz clubs was where racism began to break down.

“Quincy told me that if people had watched and emulated jazz musicians, racism would have been done in the 50s, that these places were essentially an oasis from racism,” says Gold. 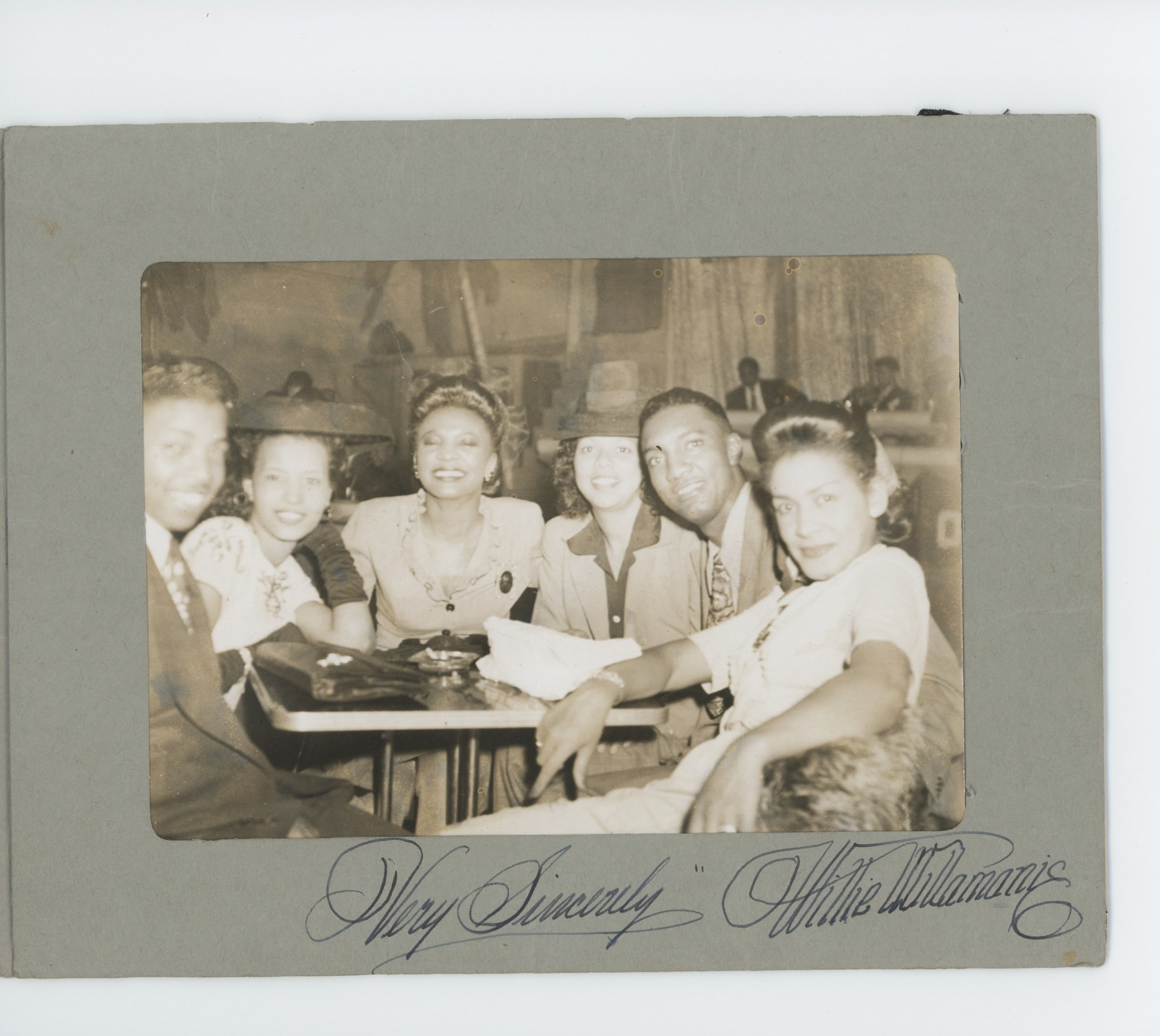 Guests at the Club Alabam. Photo courtesy of Jeff Gold.

Central Avenue also helped spur the popularity of swing music. According to Gold, Benny Goodman (later known as the “King of Swing”) and his drummer Gene Krupa were playing a regular set at The Palomar Ballroom, and the crowd had low energy that day.

Then they decided to take a chance. They stopped playing mainstream big band music and played their original swing music, which was considered underground at the time.

“As soon as they started doing it, the audience surged forward, words spread like wildfire. … That is seen as the pivotal moment where swing became the nation's obsession.”

Jazz clubs later became popular across Los Angeles, including in Hollywood. Billy Berg’s, near Sunset and Vine, hosted trumpet player Dizzy Gillespie and his quintet. They made their first West Coast appearance there and ended up staying for seven weeks.

The band, which specialized in bebop, was also received poorly by local disc jockeys and critics. That led to bad publicity. Still, Gold says the band played powerfully.

“He also really fell off the wagon drug-wise and eventually set his hotel room on fire, was committed to Camarillo Mental Hospital for six months, cleaned out there successfully, came out, and made some more important recordings.” 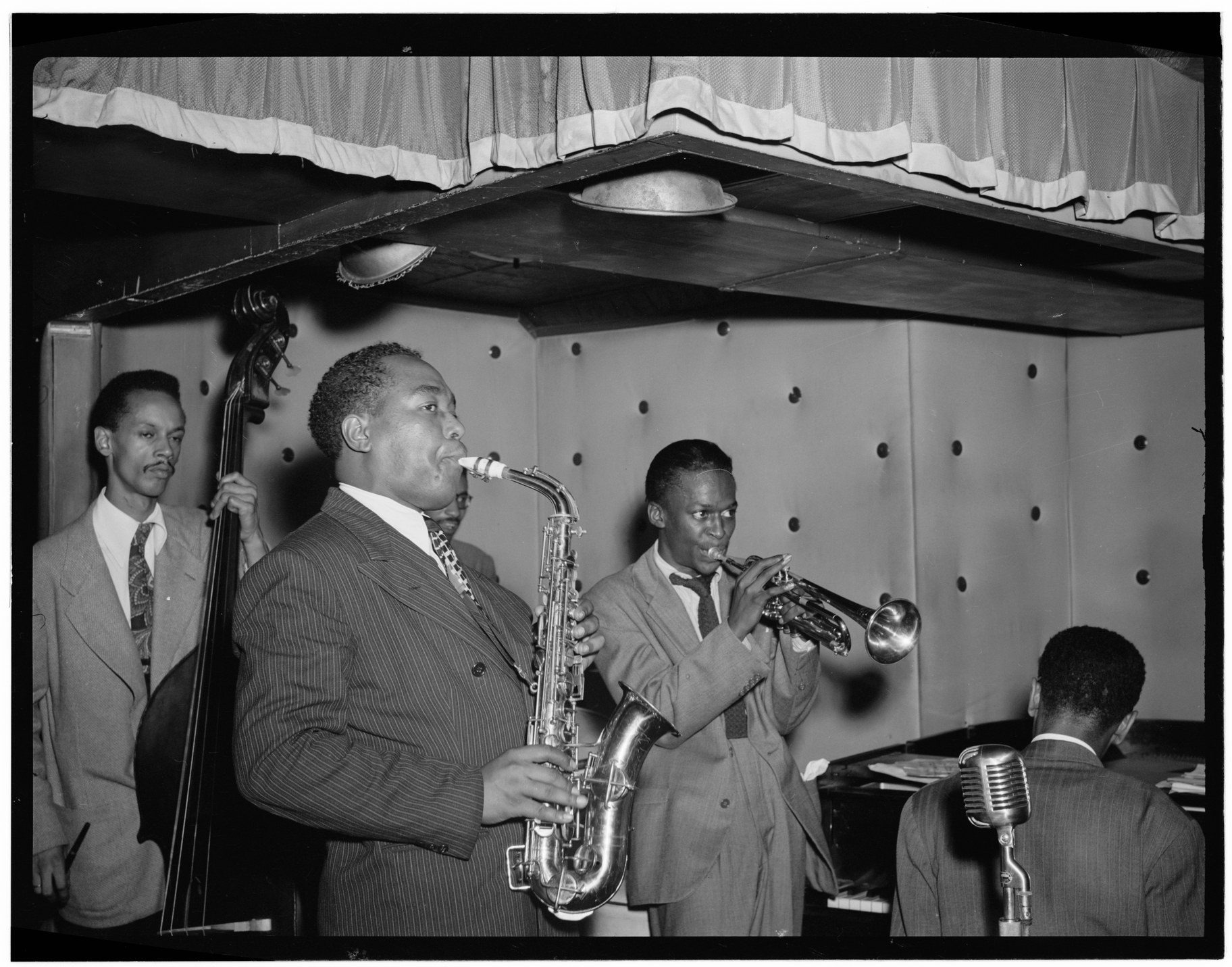 Southern California soon became a thriving hub for jazz — partly thanks to the TV industry’s stronghold in the region.

He says that as Central Avenue started to dissipate, other clubs cropped up around Hollywood, on Western, and in Hermosa Beach. That included The Lighthouse, a bar and restaurant in Hermosa. It attracted musicians like Miles Davis, Stan Getz, and Conte Candoli.

“A lot of musicians came out to Los Angeles basically for the better weather and better job prospects. A scene of people playing music influenced by ‘Birth of the Cool’ [by Miles Davis] started to evolve, and The Lighthouse was the number one place it did.” 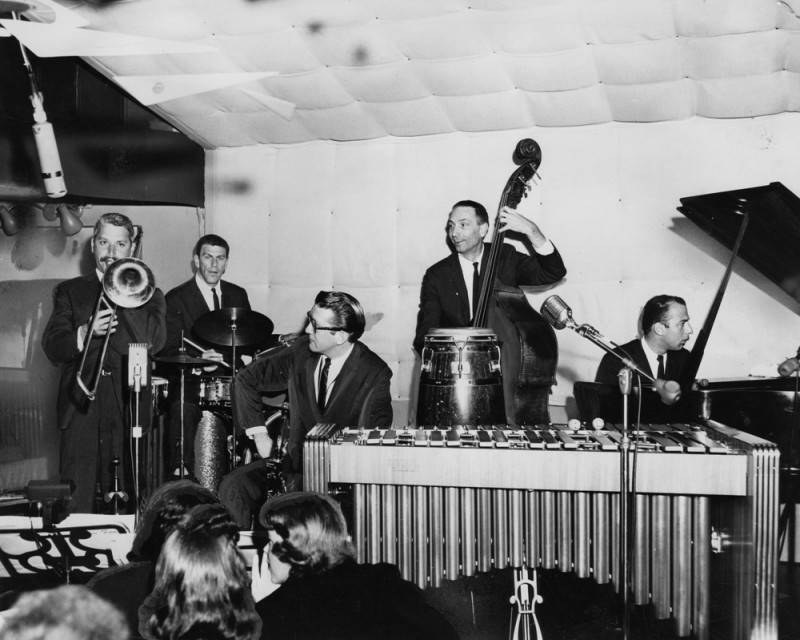 Musicians today, such as Kamasi Washington, have credited the Central Avenue scene as a source of inspiration.

He says artists like Washington helped advance jazz. “The Kamasi Washington scene seems to be a really interesting incubator for jazz musicians and hip-hop musicians in the melding of different branches of jazz and the evolution of jazz. I think he's one of the brightest lights right now in terms of making creative music that isn't just straight-edge jazz, but he clearly has a great reverence for what happened before it.”