The CDC confirmed on Wednesday that a Northern California woman had coronavirus, also known as COVID-19. She had no recent travel history, and didn’t come in close contact with anyone who had the virus. She was treated at UC Davis Medical Center, where now dozens of people are being monitored.

Worldwide, several new countries have reported cases in the last 24 hours, including Brazil, Greece, and Georgia. Japan is closing all of its schools through March.

As concerns spread, we posted a Twitter call-out for your questions. Now we get answers from Dr. Michael Wilkes of UC Davis.

What are the symptoms? If you have a cough or fever, does that mean you might have coronavirus?

Wilkes says there are no unique symptoms, and they’re identical to a bad cold or flu.

The CDC says 280,000 people have been infected with influenza -- 16,000 have died. These numbers are nowhere near coronavirus. So why is all the focus on coronavirus? Does it distract from the flu, which vulnerable people should be more concerned about?

Wilkes says this is a relatively mild year for influenza deaths, and if 16,000 is the total number of deaths for the year, then it’s about one-half or one-third of what happens in a bad year in the U.S.

“Influenza deserves a lot more attention. But there's something we can do for influenza. People, if they haven't gotten immunized, should get immunized. It looks like the immunization this year is pretty effective,” he says.

There’s no immunization or medication for coronavirus, he points out.

What are so-called “non-pharmaceutical interventions?”

“We've got sort of personal measures that you can take. … You're at least three to four feet away from people that could be infected, and washing surfaces.

The second category are community-based interventions. And those are things like social distancing. … Japan closing schools, and not going to basketball games, and staying away from airports and train stations and things like that.

And then the third category of what we call environmental non-pharmaceutical interventions. And those have to do with cleaning surfaces and making sure that the environment is as clean as it can possibly be,” Wilkes says.

Is it airborne? Can it survive on surfaces without a host, and for how long?

“It does look like it is airborne, but for very short periods of time. It doesn't circulate. It's a fairly big particle. So once it gets coughed out, you can get it, but it will quickly fall to the ground or other surfaces,” says Wilkes.

He adds that the virus can survive on surfaces for up to 100-200 minutes. So you should be careful about washing your hands and not touching your face.

Why is no one else but China spraying and disinfecting streets and building exteriors? L.A. Mayor Eric Garcetti says LAX is being disinfected every hour. Would that be helpful in trying to prevent the spread of this?

“There's certainly no evidence that what's going on in China with regard to disinfecting streets and spraying buildings and things -- makes any sense or any difference. But … there's no evidence that it doesn't. There's just no evidence,” says Wilkes.

Should people cancel travel plans to China, South Korea, Japan, Italy and Iran, where there are cases of coronavirus?

“I think that someone who is totally risk averse is going to be much safer staying at home. … Where travelers frequent -- airports, train stations and the like -- are places where there are lots of people and perhaps the risk is higher than listeners who just stay at home,” he says.

He acknowledges that people might be traveling for the upcoming Easter holiday. “I guess if a patient of mine came in and said that they were going to Italy for Easter, I would suggest that if they were concerned that they not do that this Easter; and perhaps postpone and go Memorial Day, or July 4, or something when they have a break. Again, no one knows how this is going to evolve. I'm just giving it my best guess.”

“There are a bunch of high risk groups, but certainly anybody who's got compromised immune systems. And I probably would throw into that category: People with diabetes … people over the age of 65, people with respiratory preconditions (things like asthma and emphysema). … And then people with very young persons who they're responsible for (infants) also might want to think about rescheduling,” says Wilkes.

Locally, should Angelenos be worried about going to crowded places, such as concerts or sporting events?

Wilkes says that the more you’re with crowds, the higher risk you have for any infectious disease, including the flu or cold.

“I also need to remind everybody that we are talking here about a total of two people in the entire United States who've gotten this from person to person. The other 12 were folks from the Diamond Princess [cruise ship] who had travel-related known exposures. So we're talking about two people out of 300 million people in the United States who … have been tested and are positive. So if I had bought tickets to a major event that I'd been waiting a year or two, and it was today or this weekend, I would probably go,” he says. 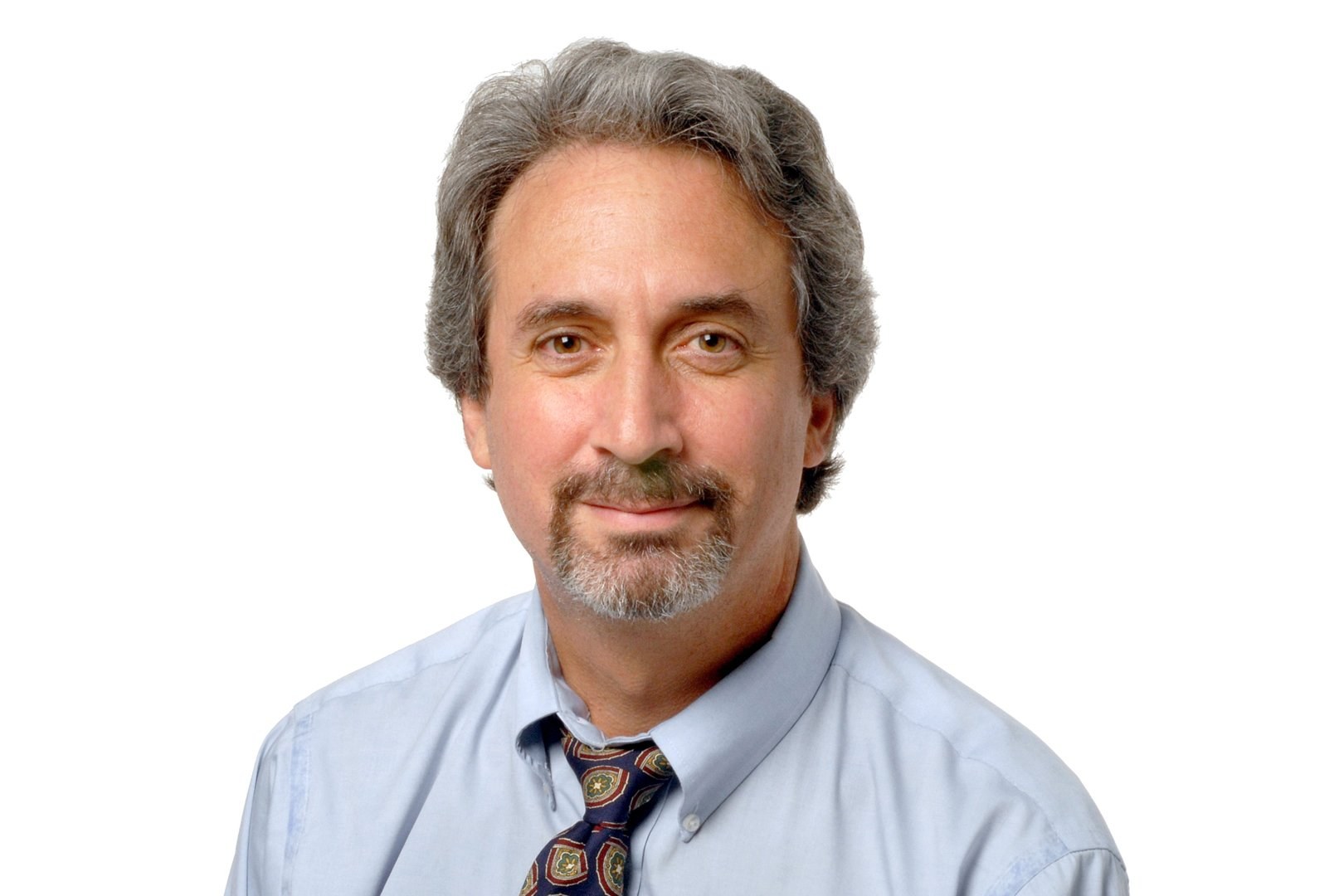